The mantis shrimp is not, in truth, a shrimp despite its common name, but a stomatopod. It is distantly related to lobsters and crabs. They are aggressive and can sometimes severely damage other animals with their jabs. The key to their strength lies within a pair of hinged arms folded away under their head that they can unfurl which can knock its enemy down at tremendous speed.

Wondering why their jabs are so fast? It is because their arms are structured as compressed when they’re cocked and act as a spring – storing even more energy. The spring stretches as the lock is removed and provides additional push for the club, helping to strengthen it by up to 10,000 times the force of gravity.

Most species of mantis shrimp aren’t smashers, they are spearers. Although structurally very similar to smashers, spearers vary in the tips of their arms (smashers accessorize with closed club-like fist, spearers have an open, barbed snare, on the other hand) and also in their hunting style.

Smashers are hunting by leaving their burrows, looking for hard-shelled sedentary prey, and then beating the crap out of them to expose the soft, tasty interior. On the other side, spearers are ambush predators. They dine on a soft, fast-moving prey, which they capture by hiding silently in their burrows and then jumping up at a striking distance once the prey is in. 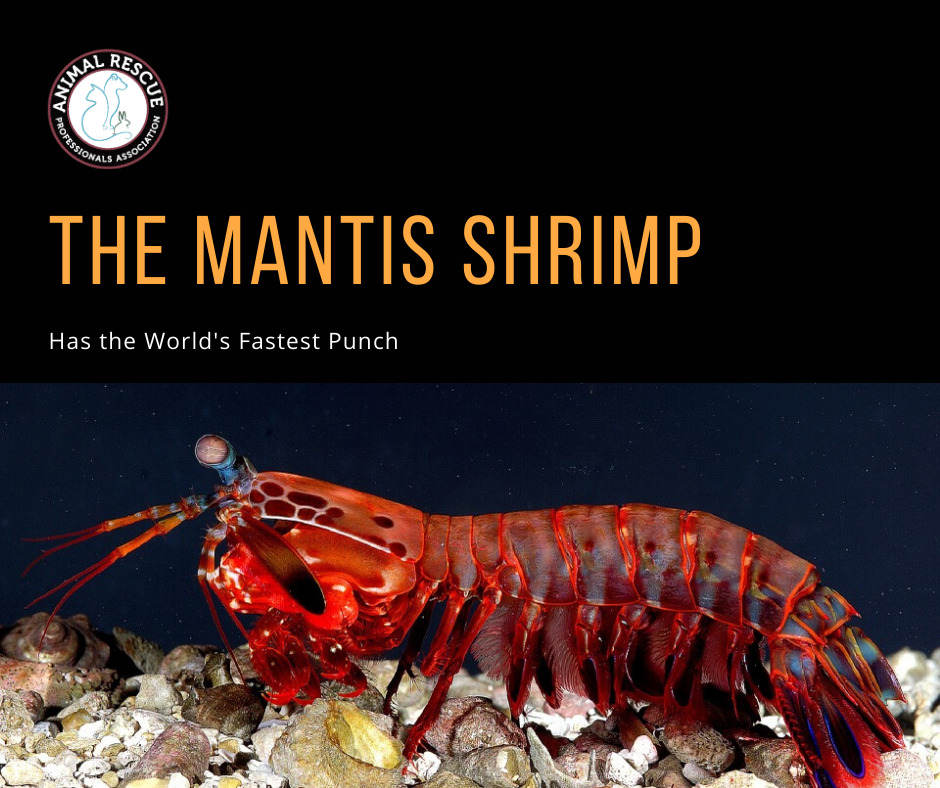 Fiona Clemente
← The Tale of An Elephant’s Tooth
Top 5 Birthing Mothers: When Giving Birth is Pushed To Its Limits →