Clownfish is a small marine fish which gained popularity after appearing in the movie “Finding Nemo”. There are 28 species that inhabit the Indian and Pacific oceans as well as Red Sea and Australian Great Barrier Reef. They live in small family groups composed of mating couples and their offspring. They are very territorial and will fiercely defend their home (anemone) against other clownfish. They have been known to attack divers who try and approach their home, the anemone. 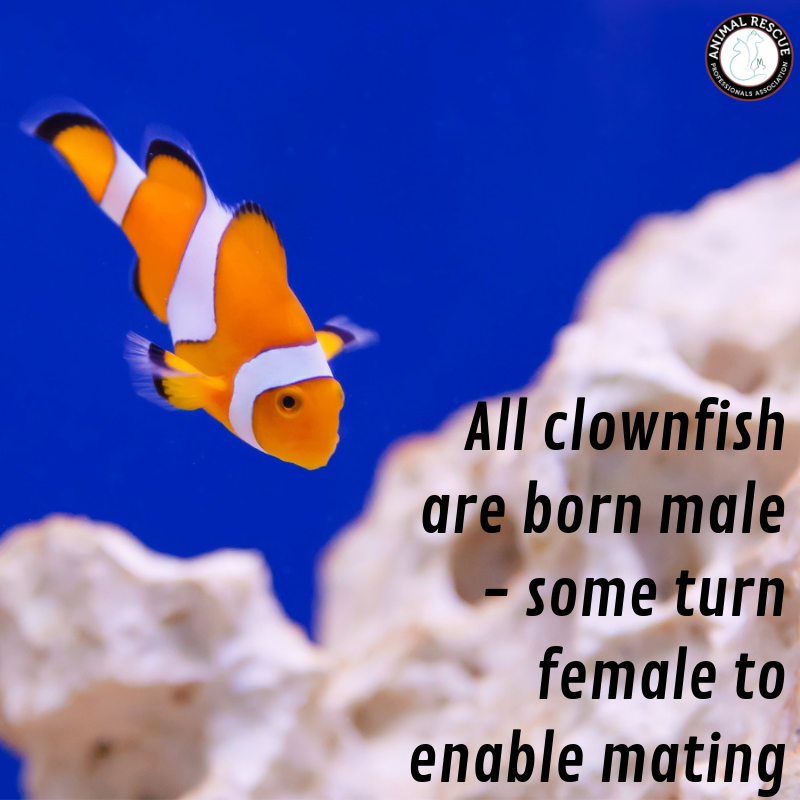 Rachael
← Capuchin Monkeys Do What?!?!
Fascinating facts about Lynx →