The immortal jellyfish (scientific name – Turritopsis nutricula) was discovered in 1883 in the Mediterranean Sea. However, it’s extremely unique regeneration powers were not known to researchers and scientists until the mid-1990s. The unique regeneration process of the mature immortal jellyfish is quite unique. When it is injured or starving, it will attach itself to a surface in warm waters and turns into a sort of living blob. From this blob state, its cells will undergo a process called “transdifferentiation”.

Ever since the discovery of the immortal jellyfish in the Mediterranean Sea, more identical species have been found in places like the Atlantic Ocean side of Panama, Spain, and even Japan. The reason they are so spread out is that they get caught in ballast waters that come from long-distance ocean cargo vessels. 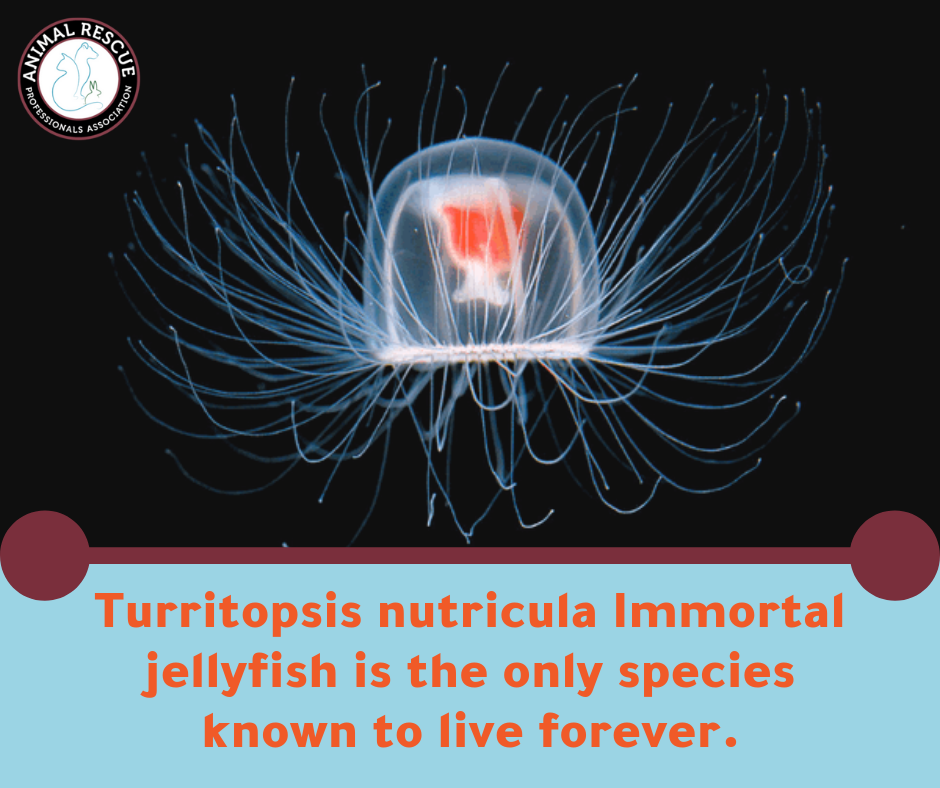 Margarita Perez
← Rats Create How Many Relatives In 18 Months?
Did you know? A giraffes age can be calculated from its spots. The darker the spots, the older the giraffe. →