Orcas are often called killer whales. Though they don’t typically attack humans, this name is still well-chosen due to the animal’s ability to take down large marine animals, such as sea lions and whales. In fact, orcas will prey on almost any animal they find in the sea, in the air over the water or along the coastline. To hunt, killer whales use their massive teeth, which can grow up to 4 inches (10 centimeters) long.

According to National Geographic, orcas are considered the largest species of the dolphin family. They weigh up to 6 tons (5,443 kilograms) and grow to 23 to 32 feet (7 to 9.7 meters). That is almost as long as a school bus. The largest orca ever recorded was 32 feet (9.8 m) long, according to Sea World.

Killer whales are the most widely distributed mammals, other than humans, according to Sea World. They live in the oceans and seas surrounding most coastal countries. They adapt very well to any climate. For example, they can live in the warm waters near the equator or the icy waters of the North and South Pole regions. Orcas are more likely to be found at higher latitudes and near the shore, though. 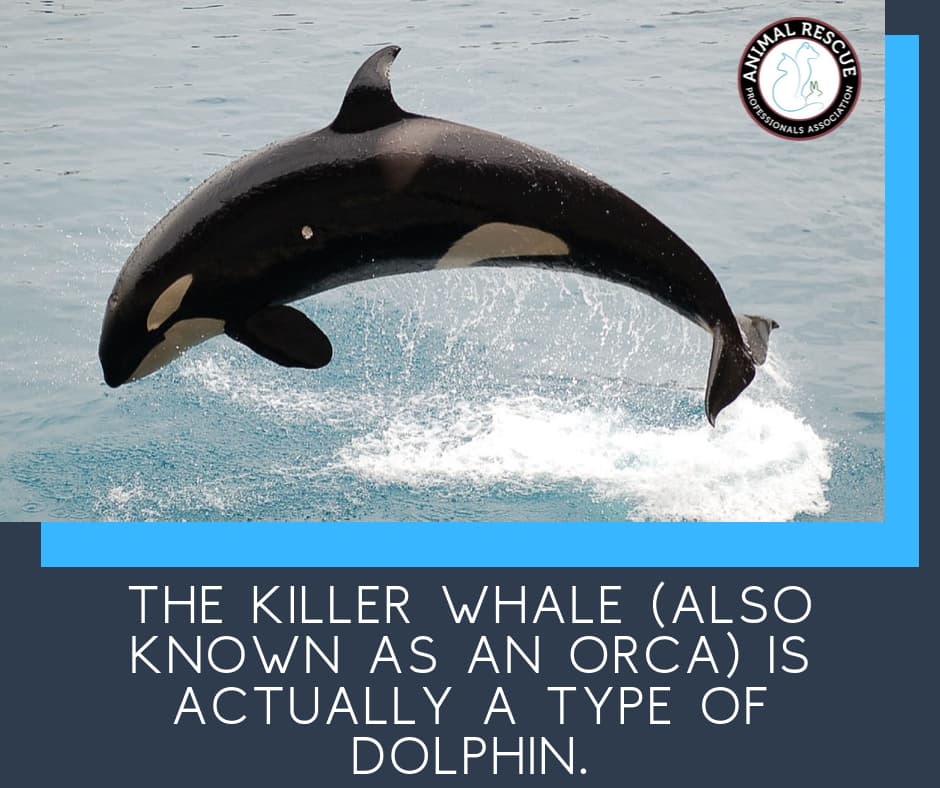 Margarita Perez
← White Rhinos Can Weigh Over 3500 kg (7700 lb)
The raccoon’s sense of touch is its most important and specialized sense. →