The goldfish is a freshwater fish in the family Cyprinidae of order Cypriniformes. It is one of the most commonly kept aquarium fish.

A relatively small member of the carp family, the goldfish is native to East Asia. It was first selectively bred in ancient China more than 1,000 years ago, and several distinct breeds have since been developed. Goldfish breeds vary greatly in size, body shape, fin configuration and coloration (various combinations of white, yellow, orange, red, brown, and black are known).

As of April 2008, the largest goldfish in the world was believed by the BBC to measure 19 inches and to be living in the Netherlands. At the time, a goldfish named “Goldie”, kept as a pet in a tank in Folkestone, England, was measured as 15 inches and over 2 pounds and named as the second largest in the world behind the Netherlands fish. 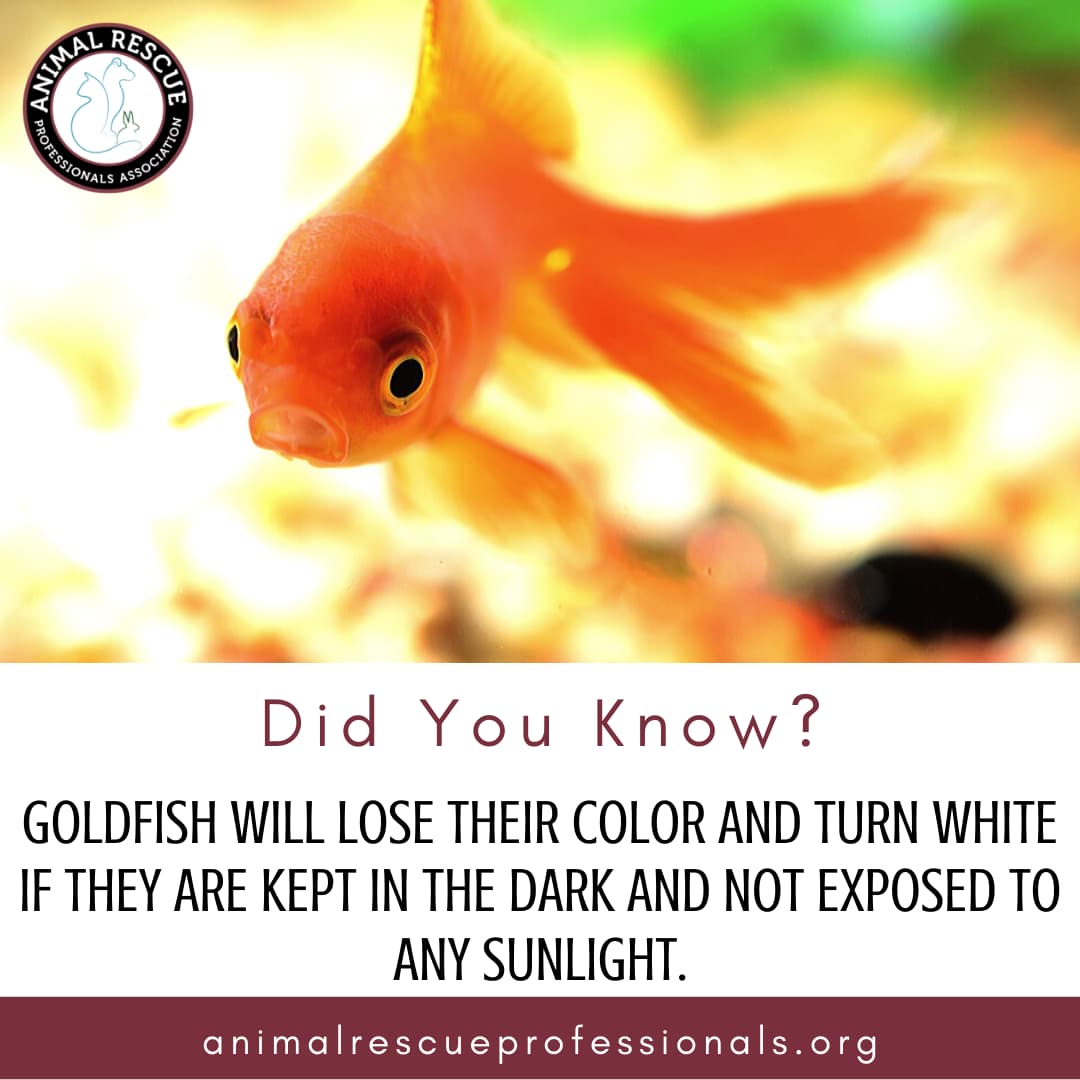