It is often said that the chimpanzee is the closest relative to humans but did you know that one of the species of marsupials are a lot more like us than we can ever think of?

Koalas may not appear to have anything in common with humans, but if you were to look at their hands thoroughly, you would see that they have fingerprints that resemble those of humans’.

Koalas are marsupials – animals that have permanent poaches in which they carry their youngs.  These marsupials have almost identical fingerprints to us humans. If you look closely between a human’s and a koala’s fingerprints under a microscope, even the most thorough examination can’t easily differentiate between the two.

Fingerprints on humans, chimpanzees, and koalas primarily serve the same purposes – for grip and for touch sensitivity. First, these fingerprints help us and these animals to have better grip. For these animals, they are able to hold on better while climbing trees or swinging from branch to branch. Furthermore, these fingerprints increase our touch sensitivity and allow us to have a finer level of perception regarding the textures and shapes of the objects we touch.

For koalas, they use their fingerprints in selecting their food as they are known to be picky eaters, only eating more or less just 50 species of eucalyptus out of a total of 700! 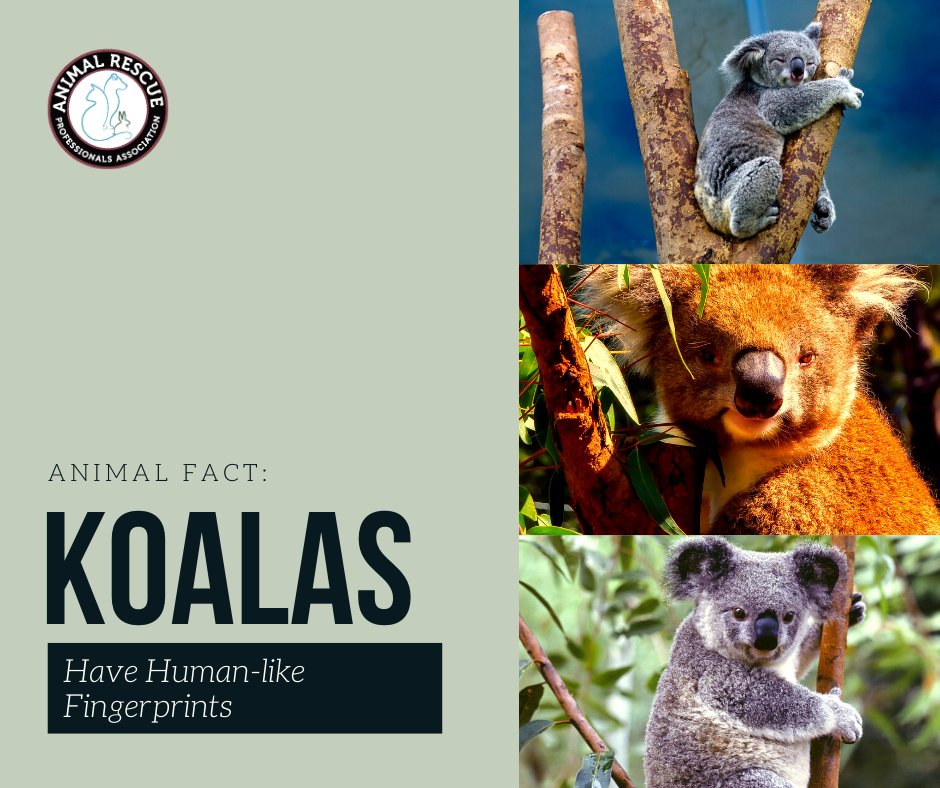 Fiona Clemente
← Top 5 Birthing Mothers: When Giving Birth is Pushed To Its Limits