Did you know? Snakes are carnivores, which means they only eat animals and they often live off of insects, fish, lizards, eggs, rodents,  birds, frogs and other small mammals. The smallest of snakes can live off of ant and centipede eggs while the bigger species like Anacondas and Pythons can eat animals as big as pigs and deers.

While some are accustomed to hunt their prey, some are more efficient by just lying and waiting for their helpless victims to come to them. Snakes are also very sneaky and can be very good at tricking their victims. Some species of snakes like the Cantil snake, disguise themselves as other animals so their prey will just come to them thinking that they would be fed but it’s the other way around. Although snakes can have quite an appetite, some species only need to eat a few times a year.

Snakes swallow their prey whole. Now you may wonder, how can this animal devour another animal, sometimes even bigger than them, without even chewing? The secret is that they have strong muscles that are really functional as they use these for swallowing as well as moving since they don’t have legs. These muscles help to move the food down to the throat and into the snake’s stomach. 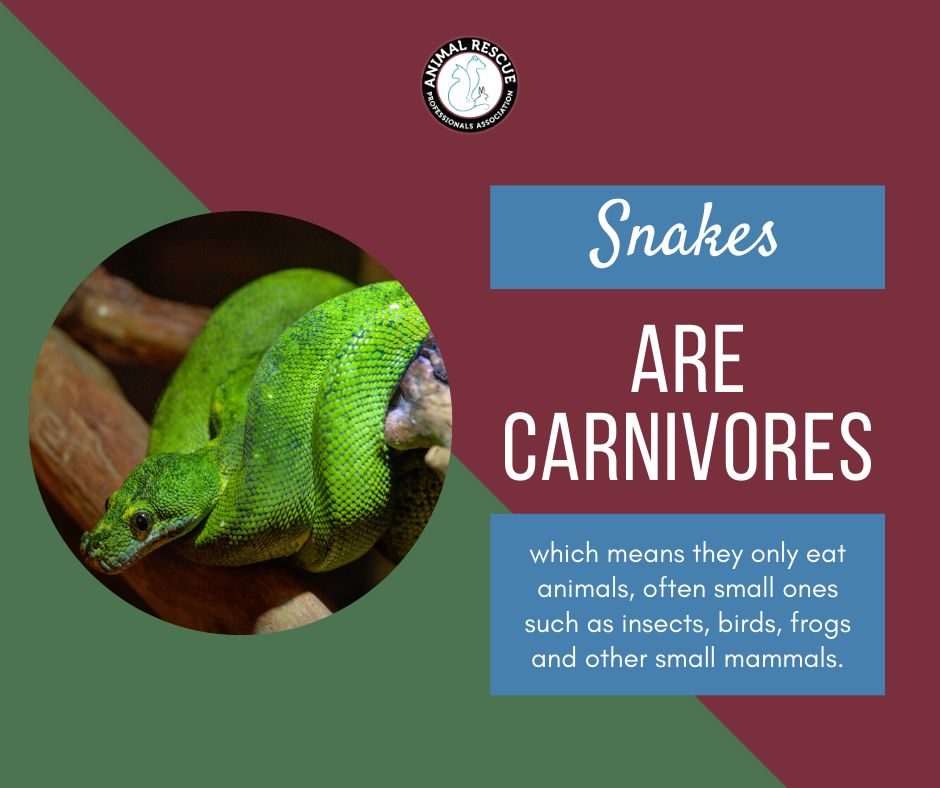 Fiona Clemente
← What?! Whales and Dolphins Can Drown?!
Top 5: Misunderstood Monsters of the Wild →