Reindeer don’t fly, but they do sometimes have red noses. These animals are part of the deer family, or Cervidae, which includes deer, elk, moose, and wapiti. Like others in their family, reindeers have long legs, hooves, and antlers. 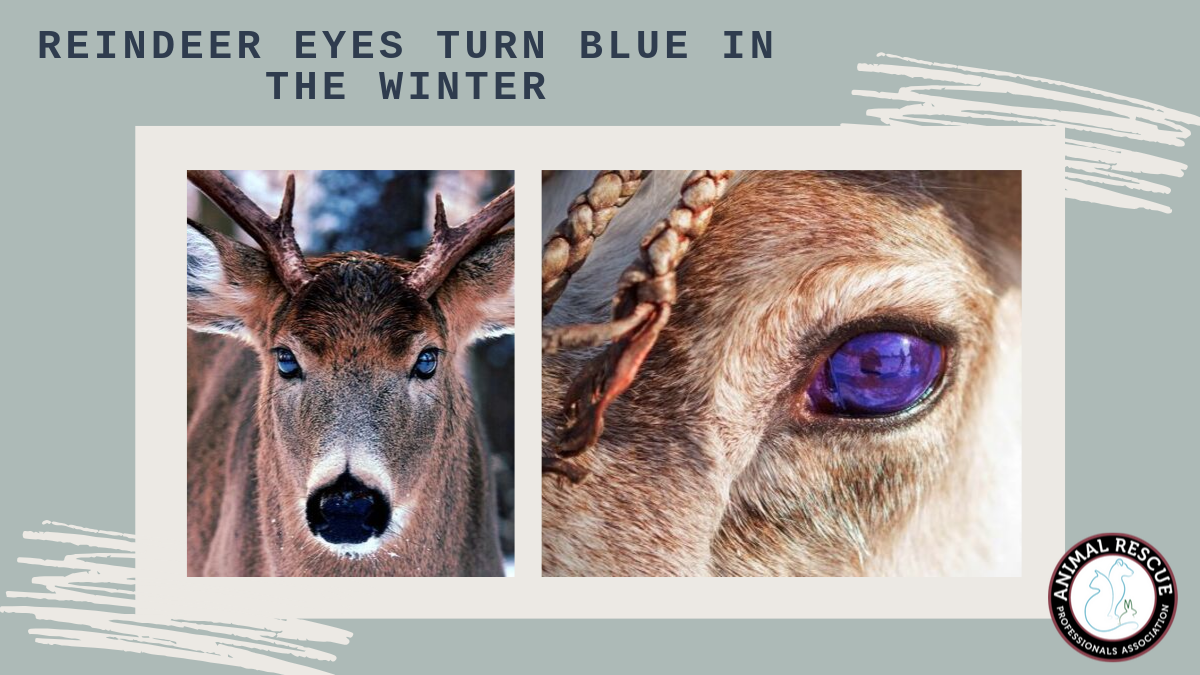 Margarita Perez
← Lions Can Run How Fast?!
Sea turtles live to be how old? →