Sea turtles have roamed the Earth’s oceans for the last 110 million years. An important link to marine ecosystems, such as coral reefs and seagrass beds, some sea turtles also eat large numbers of jellyfish and provide a source of income to local communities as a draw for ecotourism. But sea turtle populations have been on the decline. Thousands of marine turtles are accidentally caught by fishing gear each year, and the beaches upon which they depend for nesting are disappearing.

How long do sea turtles live?

The actual documentation of the age of any species of sea turtle is difficult. What we do know is that sea turtles live a long time (some can live up to 50 years or more) and have similar lifespans to humans. Most marine turtles take decades to mature—between 20 and 30 years—and remain actively reproductive for another 10 years.

What do sea turtles eat?

Depending on the species, sea turtles feast on anything from seaweed to jellyfish. They consume squid, barnacles, sponges, and sea anemones, among other creatures, while green turtles—the herbivores—primarily eat seagrasses and algae.

How far do sea turtles travel in a lifetime?

Sea turtles migrate thousands of miles in their lifetime through ocean basins and high seas. One female leatherback traveled more than 12,000 miles round-trip across the Pacific Ocean, from Papua in Indonesia to the northwest coast of the United States. Both males and females migrate long distances between foraging grounds and nesting beaches.

Do all sea turtles have hard shells?

Six of the seven sea turtle species have hard shells; leatherback turtles are the outliers. Their shells are more supple and akin to leather. Leatherbacks are also the largest sea turtle species and can weigh up to 1,500 pounds and measure 63 inches. 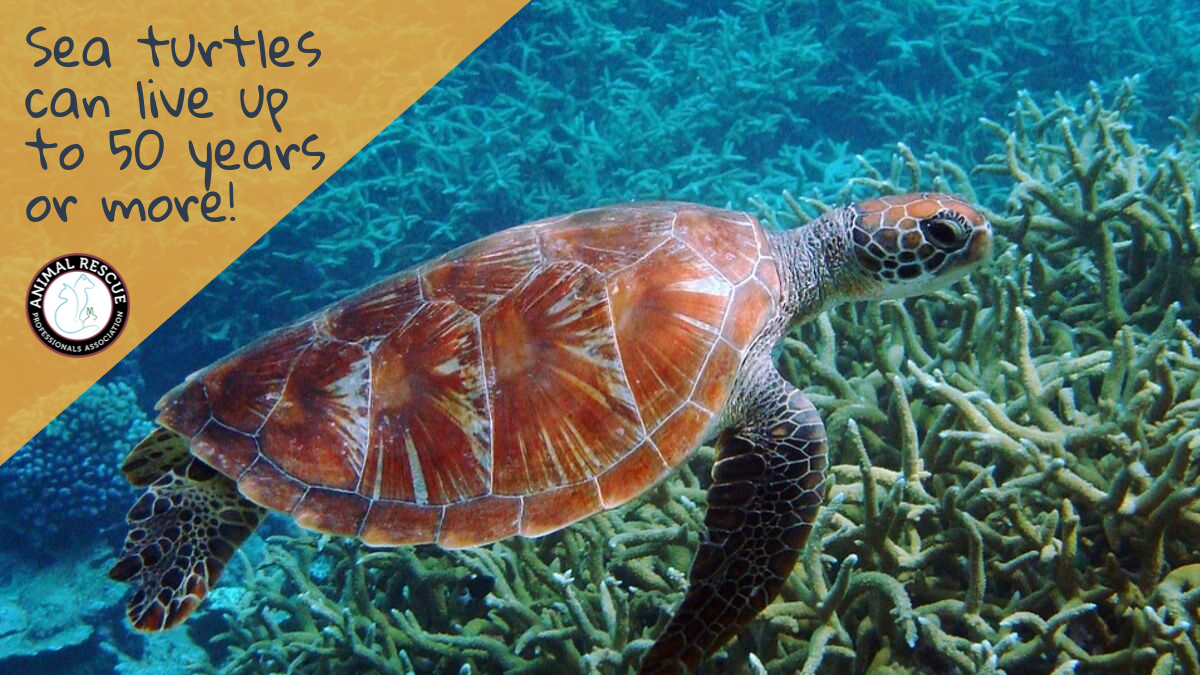 Margarita Perez
← Did you know that a reindeer’s eyes change color in the winter?
White Rhinos Can Weigh Over 3500 kg (7700 lb) →