If you think it’s tough work giving birth to a human child, just wait until you see the most extraordinary births in the animal kingdom. Breathe deeply as we deliver the planet’s top 5 toughest birthing mothers. Discover things that’ll make your eyes water when giving birth is pushed to its limits.

You thought stretch marks are bad? Compared to other toads who lay their eggs someplace in the water, the Suriname mother gives birth to her offspring through holes on her back. This toad species’ offspring develop from 100 tiny little eggs to frogs all underneath her skin leaving her with a cratered back after giving birth. Ouch!

Nine banded armadillos, one of the most common creatures in Texas living underground, can precisely plan and postpone their own pregnancy; they delay the implantation of their fertilized embryo to avoid drought or food shortage. Armadillos always give birth to identical quadruplets because its single fertilized embryo splits into four before it begins to grow so its either a family of four males or four females that’s genetically identical.

Aphids only live for up to three weeks so they have to reproduce faster. They are born pregnant, and that is only possible because they can get pregnant without males; they can produce anything on their own without the bothersome intervention of males because they are parthenogenetic, so it’s not really necessary for them to make males unless they are badly needed. Talk about being an independent woman!

According to studies, a queen termite produces an egg every three seconds for an estimate of 15 whole years. Woah! The queen, which is exceptionally huge (a swollen body with egg producing tissues) has an absolute control over her own daughters who are the workers in the colony. The queen instructs them by releasing pheromones (odorless chemicals that she uses to keep the colony running smoothly) and she also suppress her daughters’ fertility with the aid of pheromones, which ensures that she is the only female able to lay eggs.

A parasite that produces more offspring than any other species, tapeworms can be found living in the gut of most mammals. The body of a tapeworm is a long chain of more than two thousand identical segments and each segment is almost entirely used to produce eggs. They are hermaphrodites, meaning, they have both male and female reproductive organs and can self-fertilize. They also have more sexual organs compared to any other animal. 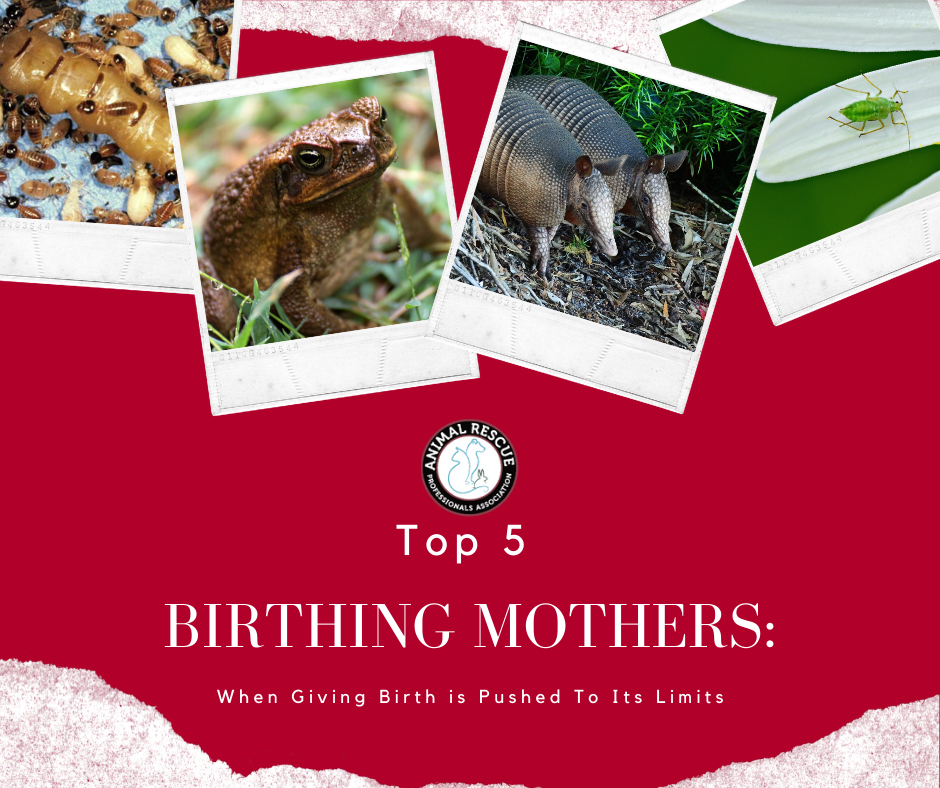