We’ve all heard about a squid that’s larger than life, bats that have a thirst for human blood, and piranhas that hunt for flesh and meat. But is there any truth to these or are they just plain myths? In this list, we show you the top 5 myths about the animals we love to hate and the actual science behind these outrageous myths.

Myth: There’s a tentacled sea monster that can pull ships to the deepest and coldest parts of the sea.

Fact: Colossal squids only hunt in the deepest and the coldest waters so there’s no chance for them to come up and latch on ships.

Myth: Gorillas are terrifying both African explorers and film-goers around the world for more than a century because of their size and seemingly violent nature.

Fact: The great ape species is a gentle vegetarian. Once we stop thinking of them as monsters and spend some quality time with one of our closest relatives in the animal kingdom, we’ll discover that gorillas aren’t that scary after all.

Myth: According to superstitions, bats attack humans and that they’re dangerous predators hunting for blood.

Fact: Bats are flying over a person’s head most likely because they’re chasing insects flying above you. Most bats are in fact, harmless, preferring to eat insects and fruits. Out of nearly a thousand bat species in the world, only 3 species of vampire bats are hungry for blood and would drink a couple of tablespoons of chicken blood at each meal.

Myth: Piranha’s are man-eating, ferocious beasts. They can go in flesh-eating frenzies once they smell blood and can devour humans in seconds!

Fact: While piranha teeth are razor-sharp, they are mainly scavengers that prefer cold meat to warm blood. Most of the 20 species of piranha found in the Amazon even prefer fruit to flesh.

Fact: Hollywood hasn’t been a help in vindicating these wolves of our persecution. Wolves are often trapped, killed, hunted, or poisoned by humans that the population is only about 10% of their former numbers remains in the US today. The truth is, they are fairly timid creatures and would rather avoid contact with people.

Earth is a world with dangerous places and wildlife. Yet some of the species are more extreme than others. However, we should give these animals a chance to live peacefully without being threatened by human beings. After all, we are nothing without these animals. 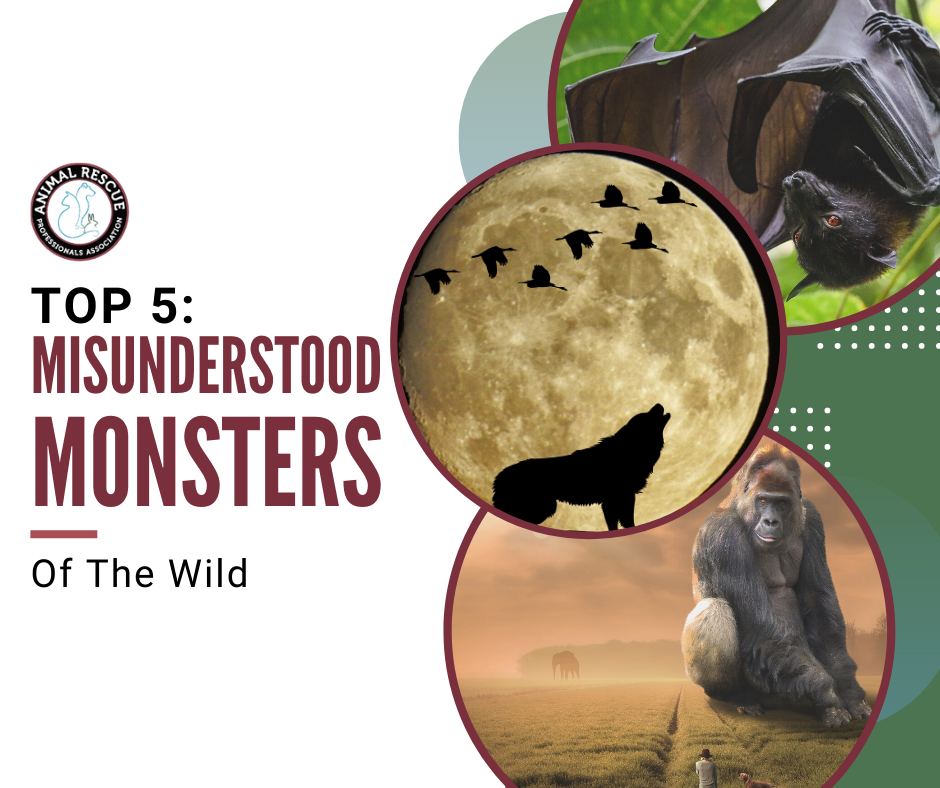