So you think you’re a badass, huh? Well, you’re no match for the most robust creatures on this planet. This list will show you the toughest creatures in the animal kingdom. Prepare to be amazed as you read about extreme animal strengths only the strongest humans could only ever dream about.

The big rig of the animal kingdom is a farm vehicle that runs all day. They have been helping farmers for over 6000 years and can carry heavy loads of up to 900 pounds over stiff terrains. Those in the wild use their enormous strength differently; these raging bulls compete over the females and, when the push comes to shove, only the strongest male can bring the herd home.

It’s the largest and strongest cat species in the world when they’re fully grown. When they’re starving, their energy is concentrated in one explosive charge; its single bite is intense enough to break the spinal cord, and then they use their immense strength to drag its food to a safe location.

These can be found in tropical forests around the world if you take a closer glance at the leaves to find signs of weightlifters at work. They may be small, but they can carry slices of leaf more than 50 times their own weight, equal to a man lifting a tractor.

The biggest and strongest terrestrial animal on the planet; elephants are so powerful that nothing can stand in their way. The trunk of the elephant can lift more than 250 kilograms.

Given the amount of weight that it can carry compared to an animal similar to its weight, it is the strongest animal on the planet (also the largest group of beetles in the world). They can bear objects that are 800 times heavier than their body weight and can reach a length of up to 6 inches; a ton of muscles combined with a strong skeleton, equal to a man lifting a tank.

The animals in the list have various kinds of strength. Some have savage strengths that are capable of crushing bones; some capable of carrying tons of weights; but the most robust of them all is smaller yet so robust it can lift 800 times its own weight. This just shows that we can’t judge them based on their appearance and how they’re portrayed in the media because some of them are really powerful that their species can dominate the planet. 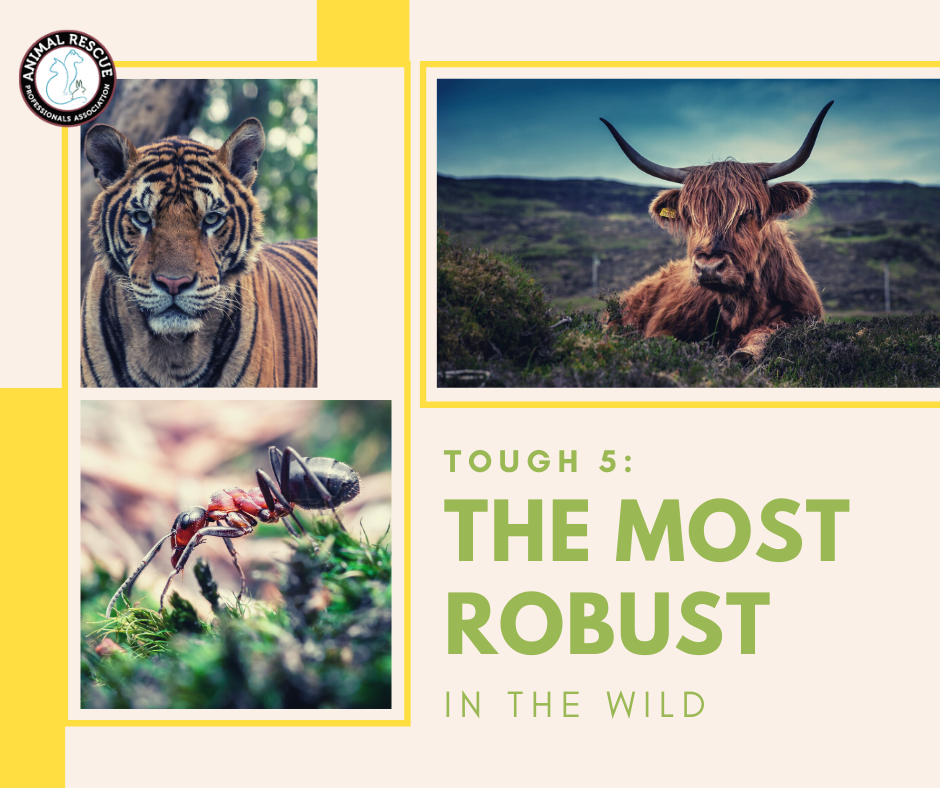