Animal Allies Rescue Foundation (AARF) was founded in Baltimore, Maryland after Arika Pevenstein and Sallyann Jennings realized the need for more public awareness and education about the importance of adoption of abandoned, abused, homeless, and neglected animals.  In addition to education, AARF also created Mittens’ Miracle Fund, a fundraiser used to help cover the medical care and rehabilitation expenses of abused and neglected animals. The fundraiser was named after a cat named Mittens who was once a victim of cruelty herself and became the official Spokescat for AARF. 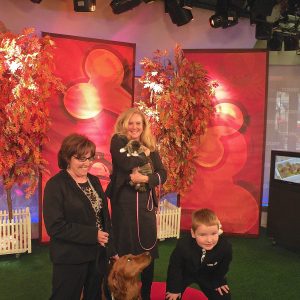 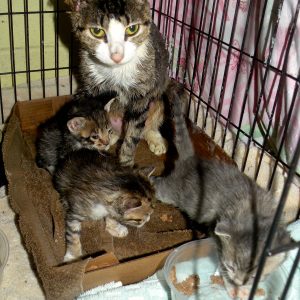 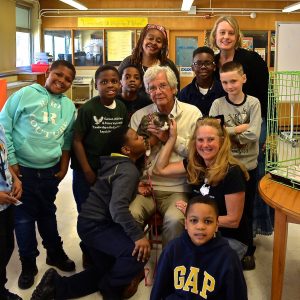 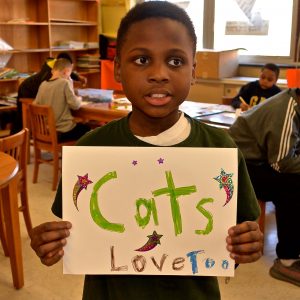 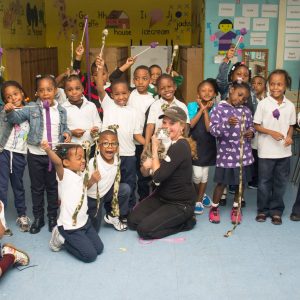 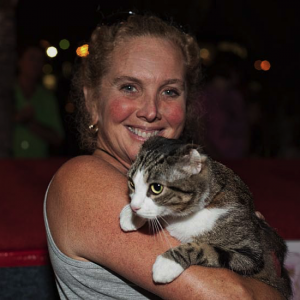