Start with your animal rescue why.

According to the Humane Society of the U.S. statistics, in 2012 there were 162 million pets in the United States alone.  62% of american households had at least one pet with many being multiple pet households.  In other words, americans in general have an ever growing bond with their pets.  Whether they were raised with pets or discovered their unconditional love at another point in their lives, animals have become important to them.  When I discuss animal rescue with people I usually start out with a question “Are you familiar with animal rescue or know anyone that does animal rescue?”  The answer is almost undoubtedly yes.  This helps you to understand their perspective so that you can share your why to inspire them. 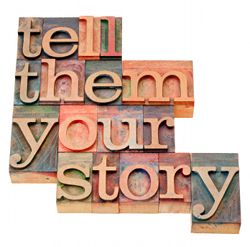 If you are trying to engage a new volunteer to get involved with animal rescue, what’s your pitch?  Do you spend time educating them on the magnitude of the problem?  4 million companion animals are euthanized in the U.S. each year.  That works out to an average of about 11,000 animals every day, 450 animals every hour, and 7 animals euthanized every minute; 24 hours a day, 7 days a week, 365 days a year.  Or do you maybe share with them the number of animals you or your organization have saved on a monthly or annual basis?  Maybe you tell them how hard it is, how time consuming it will be, and how little money they will have in order to see if they’re up for the challenge.  But often the message of why you do it doesn’t come through clearly and succinctly. 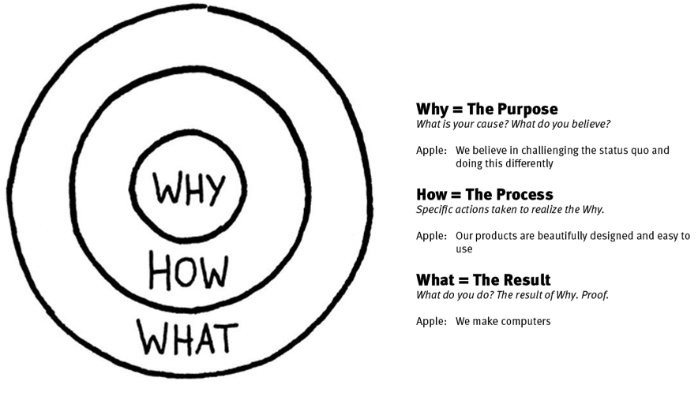 Simon Sinek is a well known motivational speaker who has a simple concept; start with why.  His theory is that the most successful companies start with why, and explain the what later.  His best known example that he’s used in his book and in his TED talks and YouTube videos is Apple computer who charges a hefty premium for their computers.  Listen to their marketing message if they started with explaining the WHAT first.  Apple would say – “We make great computers. They are beautifully designed, simple to use. Want one?” – not very inspiring is it?  In their marketing, Apple actually starts with their WHY and says – “In everything we do, we believe in challenging the status quo and thinking differently. We do this by making our products beautifully designed and simple to use. We just happen to make great computers.   Wanna buy one?”  Much different isn’t it?

Each of us as animal rescuers are walking, talking billboards for the cause.  Every person we interact with is a potential new volunteer or fellow animal rescuer and we should have our “Why I Rescue” pitch down pat.  Have you thought about why you rescue and how you can articulate your story to others?  For me when people ask, I explain the following:

“The first time I did a rescue, I had no experience or knowledge of what I was getting into.  When I met the first dog that I transported there was something about him and the way he looked at me, communicating with me on a subconscious level.

Even though we had never met me before, he was communicating his gratitude and appreciation to me in a way that neither of us could comprehend fully.  Somehow, he knew that I was a part of helping him find a better life, a forever home, and a safe place to rest his weary head.   People may say I’m crazy, but I am sure that the animals I’ve rescued know I am there to rescue them.  Their appreciation radiates from their body, and their eyes communicate from their soul an undying thanks when they look at me.

Each one of them is special to me and thanks me in their own way before continuing on with their life’s journey, my support helping them along to their next step.  I am humbled and honored by each of them, to have been a part of their journey.  That is why I rescue.” 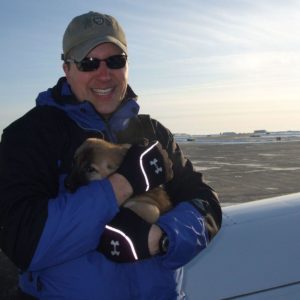