This one is clearly a myth right?  I mean nothing could be further from the truth.  Pet stores get their animals from puppy mills and breeders and have nothing to do with rescues.  Well the truth on this one is somewhat hazy as the lines have been blurred over the years. 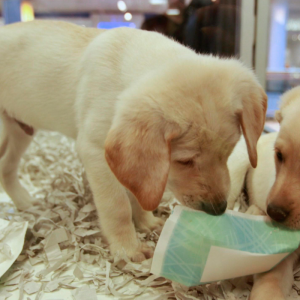 Fact: The concept of the typical pet store has changed over the years.  Let’s start out by stating that there are no absolutes in this.  Certainly there are pet stores that source their animals from puppy mills and we do not endorse puppy mills or any business that supports them in any way or fashion.  But we would also be remiss if we didn’t point out that there are other reputable businesses that operate similar to animal rescues that have a retail store front with animals on display for adoption.  They often source their animals in the same way other animal rescue groups do, but obtaining them from high kill, or overcrowded shelters, and they put the same level of care, compassion and money into getting or keeping these animals healthy until their forever home is found.  The difference is that they have a retail store so they are lumped into a category of “bad people” that have ill intentions towards these animals.

Many of the national pet retailers like PetCo and Petsmart have stopped carrying companion animals in their stores and instead have embraced animal rescue groups in an effort to support animals.  So technically you could say that these pet stores do get their animals from rescues even though the animals are not truly theirs to give.  You can often find animal rescue groups within these big box retailers on a Saturday, doing adoption days in an effort to find reputable homes for the animals.  This symbiotic relationship between pet stores and rescue groups is often very effective for both parties and has led to thousands of animals being placed over the years.

So what do you think?  Do you know of reputable pet stores or retail outlets that are rescue friendly? 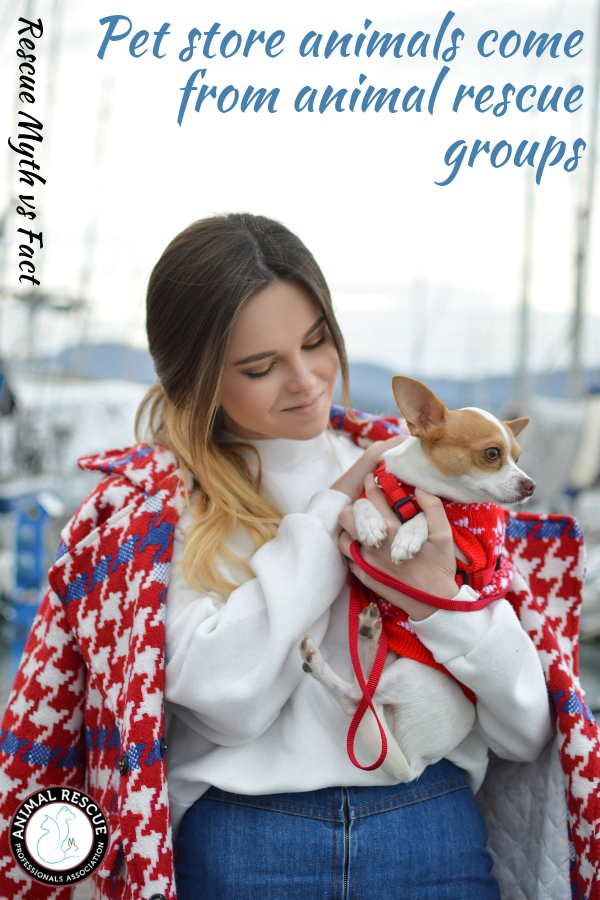