Animal rescues are dedicated volunteers with a passion for animals.

We are going to round out our year with a common misconception that has plagued animal rescuers far and wide for many decades.  We’re not sure why but somehow there is a myth out there that local animal rescue organizations pay their volunteers for what they do. 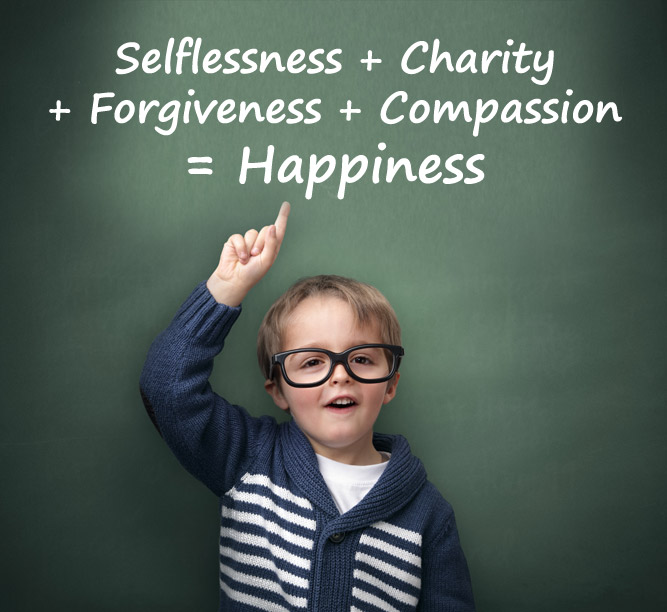 We have explained before the difference between animal rescue organizations and your local animal shelter, and likely this is where this myth originated.

Most, but not all, animal shelters have paid staff that help out with the shelter operations and take care of the animals under their roof.  These are not always glamorous jobs and while some of these positions may be paid, these are not the kind of living wages that everyone strives for.

But as we have discussed, animal rescue organizations are usually manned by volunteers and rarely have a physical facility to house animals, instead focusing on finding foster homes to care for the animals until their forever homes can be found.

There is this concept of a “paid volunteer” but in the animal rescue world that is a rare sight to behold.  The majority of animal rescuers are passionate, dedicated, but un-paid volunteers who spend their time, energy and often their own money, to save as many animals as they can.

As we close out this year, we invite you to celebrate these passionate heroes for animals.  They truly inspire us and fill us full of hope for the future of animals. 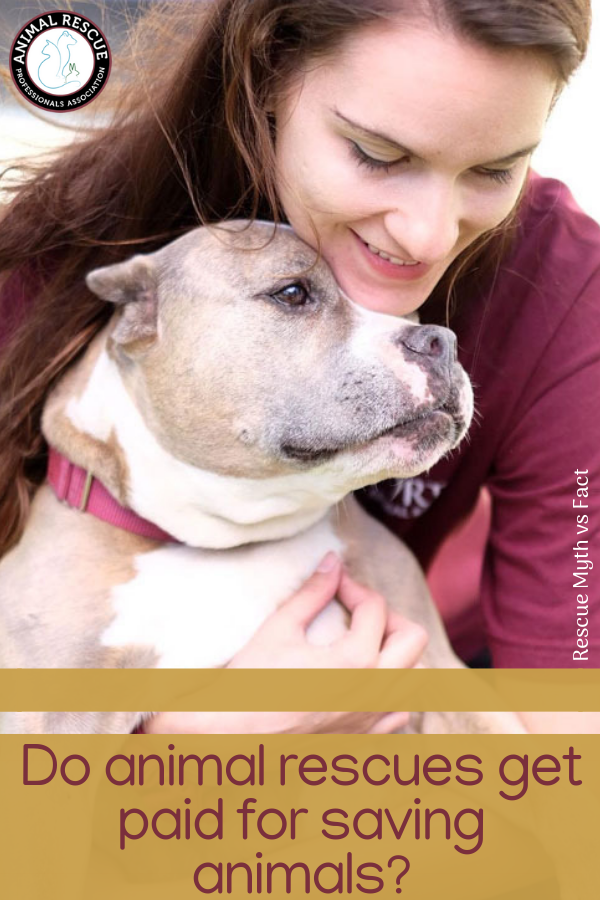