With so many types of animal welfare organizations out there, it’s easy to get a rescue, shelter and animal control organization confused.  The majority of these organizations are operated as charities (501c3 organizations) but there are a fair number of them that receive municipal funding as well.  So this fact is partially true and partially false.  Let us explain. 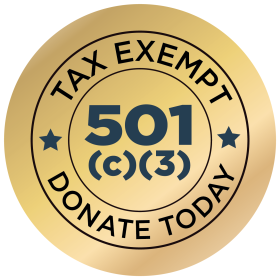 If you look at the website of your nearby animal shelter, you will likely be able to determine what type of organization they are such as a 501c3 IRS public charity instead of a for-profit corporation.  But just being designated as a public charity does not easily answer the question about their funding model since many charitable organizations provide services for a fee in their community.  The only way to truly understand the funding model of an organization is to dig a little deeper into their 990 form (if they are an IRS public charity) or hunt around on the internet to find more local or state information if they are not.

If we break it down from the top, neither animal shelter organizations nor animal rescue organizations are funded by the federal government directly.  The USDA does play a part in enforcing animal welfare laws but congress is not pouring money directly into your local shelter.  In some larger municipalities however, local government does often provide funding to provide a public service of animal control.  Some cities even have organizations that are designated as animal control like in Milwaukee where MADACC (Milwaukee Area Domestic Animal Care and Control) receives public funding for their operations.

The message here is to recognize that your local animal shelter and animal rescue does not receive a big, fat check every month from the government to run their operations.  The vast majority of them rely on your donations and kindness to fund their great work. 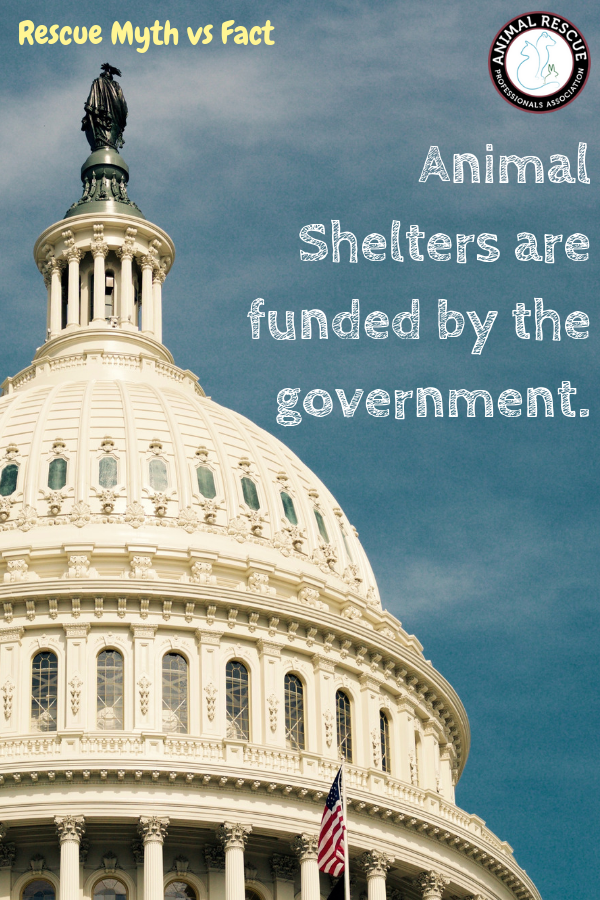