We have come a long way in the last decade towards recognizing the importance of our pets to our family.  The laws around protecting our furry friends have gotten better, but they still do not recognize the true sentient beings that they are.

Fact: Animals are property with limited to no legal rights

Did you ever stop and think about the legal rights your dog or cat has in our society today?  Just like with humans, animals are involved in accidents with cars (either from being in an accident while inside them or hit by them) and unfortunately not all owners do a good job keeping their animals under control and attacks do happen.

But in the eyes of the law, the value of the animal is treated about the same as the value of a bicycle or a piece of clothing.  The cost of replacement is generally the only legal obligation that someone found guilty has to pay because animals are considered property, not living beings that can suffer pain or emotional distress.

Animal cruelty laws are the most prevalent

In the U.S., there are both federal and state laws protecting various cruelties against animals.  Like many other laws, there is often lack of awareness and lack of enforcement and these laws have not all been around for very long.  In fact it wasn’t until 2014 when South Dakota finally became the 50th state to pass a felony provision for animal cruelty.  The protections for animals vary by state and our friends at the Animal Legal Defense Fund (ALDF) publish an annual report on the Best and Worst States for Animal Protection Laws.  This guide walks you through the improvements and new laws on a state by state basis.  The good news is things are getting better every year, but the bad news is it’s not happening fast enough.

Due to the separations between Federal and State governments in the U.S., Federal laws around animal protections are a little spotty.

Animal rights in divorce law seems to be a bright spot 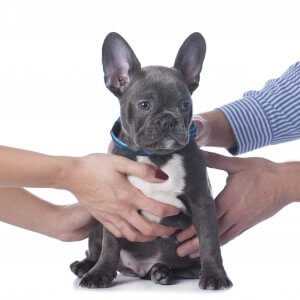 Ironically, the laws that seem to have the most focus and potential for animals are those governing the separation of human relationships.  Over the years, many divorces have become contentious and the animals are often the subject of custody fights and demands for visitation.  Early on, courts would ignore these petitions treating the animals like property and commenting that it makes no more sense to offer visitation to an animal than to a lamp or a chair.  (Crazy right?)

But the trend even in the last five years has dramatically shifted.  More and more state laws are being passed that give judges the power to award custody and visitation much like they would for parents with children in a divorce.  Illinois was one of the leaders (notice that they’re #1 on the ALDF best states for animal laws) and judges in divorce proceedings can consider the well-being of companion animals in allocating sole or joint ownership.  A California law that goes into effect January 1,2019 allows people to petition for sole or joint custody of their pet and requires the court to evaluate who cares for the pet and who provides it shelter.

But while companion animals are benefiting with laws allowing more consideration in divorce, sadly there are many types and species of animals that are still subject to cruel confinement and treatment.  Sea World has been under the magnifying glass from time to time over the last few years for their confinement and treatment of killer whales, while it seems almost monthly that there is a story about another roadside zoo where a bear or tiger is kept in a tiny enclosure.

The fact remains that animals are sentient beings but still do not have the protections afforded by the legal system.  We have come so far and yet we have so far to go. 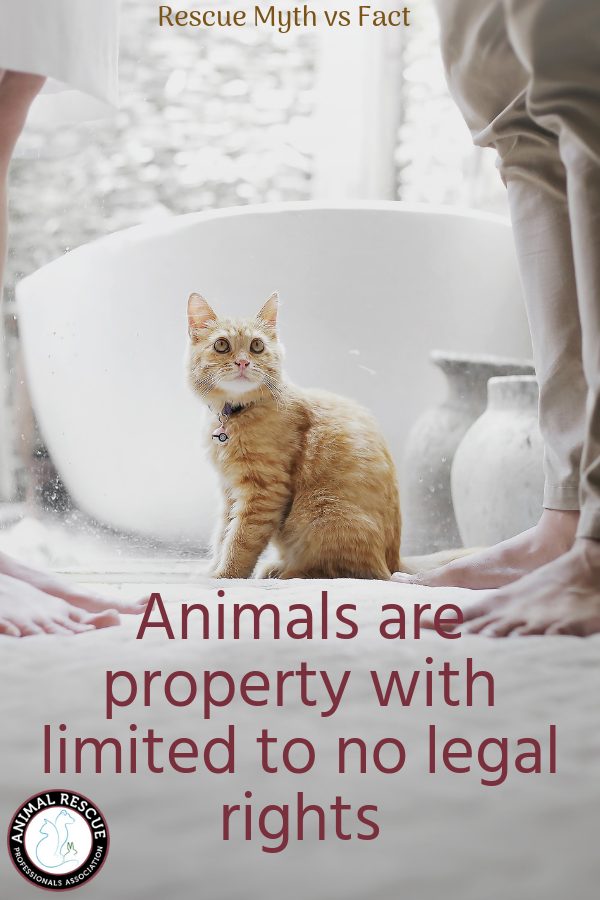