If you want to incite a heated debate at an animal rescue conference, ask a group of people what they think about the term “no-kill.”  Be prepared for a discussion that will bring out passionate opinions on both sides of the equation.  But why is this term so contentious?  And is it a universally accepted term in animal rescue?

Myth: “No-kill” is a universal term in animal rescue

The label of “no-kill” was a term that gained notoriety from the work of Nathan Winograd.  A passionate animal advocate himself, he was disgusted with the killing of animals that was taking place at animal shelters and decided to take action.  He got involved and took over the directorship of a shelter to demonstrate his beliefs and practices in action.  He wanted to show that it was possible for an animal shelter to not kill animals and through his advocacy he founded what is now seen as the no-kill movement.  In 2004 he formalized his practices into the No Kill Advocacy Center where he remains director to this day.

Winograd is seen as the leader of a movement referred to as no-kill nation and also as one of the more polarizing figures when it comes to the term “no-kill” refusing to consider any alternatives to the wording.  In his mind, and in his followers’ minds, it is proper to refer to an animal shelter as either “No-kill” or a “Kill Shelter” given the activities that take place.  In others’ minds, the issues are not that black and white and labeling an organization as a “kill shelter” has ripple effects far beyond that particular facility.

Truly, the animal rescue community is strongly divided by this terminology so it is definitely not a universally adopted term and it will likely continue to be debated for many years to come.  Other organizations such as Best Friends have adopted the “no-kill” terminology to set clear goals.  In particular they have a goal of no-kill by 2025.  However we would be remiss not to mention that the definitions of “no-kill” by Winograd and Best Friends are not the same given their respective beliefs as to what it means to be “No-kill.”

The definition of a “kill shelter” is something that is hotly contested and debated.  Some would say it’s any organization that kills healthy and treatable animals.  Others would say it’s only those organizations that are killing animals due to space constraints.  Unfortunately there are still organizations, usually with municipal service contracts that have restrictive policies and they will often euthanize animals to free up space for incoming strays and owner surrenders.

Many other animal rescue and shelter organizations have chosen to adopt alternative terminology so as to not embrace the polarizing “no-kill” labeling.  For those animal shelter organizations that euthanize and kill otherwise healthy and treatable animals, they use terms like “open-admissions shelter” to soften the negative perception of kill shelters.  The idea being that nobody wants to adopt animals from a “kill shelter” and labeling it as such makes it even more difficult for them to adopt animals out.

Regardless of your belief in the wording or not the sad fact is that 1.5 million animals, 4,100 per day are still being killed in animal shelters across the United States.  If the term “No-kill” helps to reduce that number then the ARPA supports its use.  However we believe that we are a stronger community working together than divided and that we should come together to save more animals. 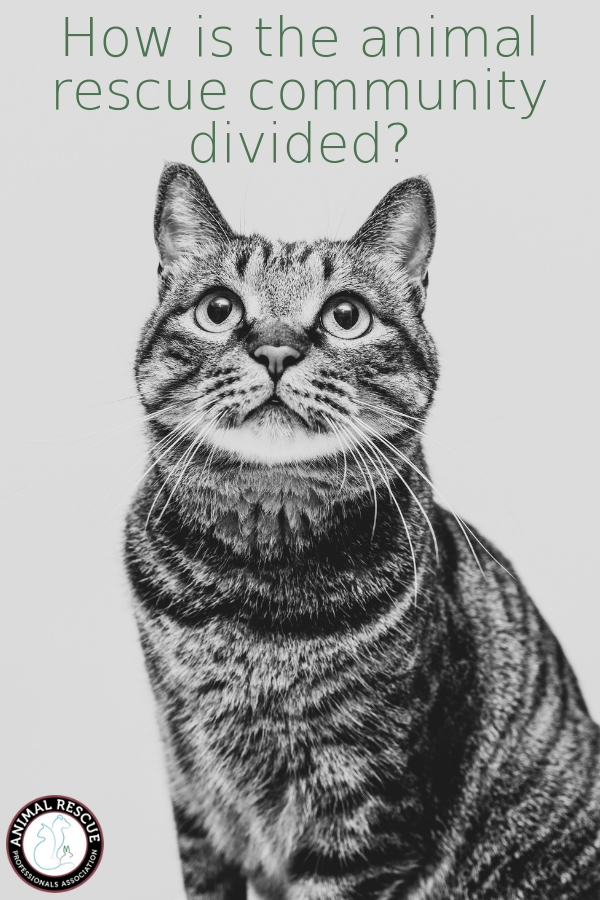