Partially true: Animal rescues get their animals from breeders

In the U.S., the problems and solutions for companion animals have changed over the years.  Decades ago, tens of millions of companion animals were euthanized in local animal shelters to reduce the population.  This tactic was not effective and when more progressive leaders in the industry introduced spay/neuter as a long-term strategy, the numbers euthanized annually started to reduce.

Today, in the U.S. the estimates are that between 1 million and 1.5 million otherwise healthy companion animals are euthanized.  This is still far too many animals killed annually.  Yet while we are killing a million a year, there are more than 10,000 puppy mills in the U.S. that generate a staggering 2 million puppies annually.  Something needs to change.

Where do animal shelters get their animals?

To understand this partially true fact, we need to first talk about where animal shelters get their animals.  Local animal shelters have different sources for animals.  The location of the animal shelter has a significant impact on where their animals come from.  20 years ago practically every animal shelter in the U.S. had more strays and owner surrenders than they could handle.  There were many insane stories from these years like people dropping their dog off at the shelter because they were going on vacation.  They would drop off the dog even knowing the animal would be euthanized.

Animal shelters near you have different challenges depending on the community where they are located.

Open admission animal shelters are in cities across the country

Local animal shelters that are open admission must take every animal and cannot turn them away.  If an owner wants to surrender their dog, the shelter has to take them.  As you might expect, this can quickly cause an inventory problem where you have more animals than spaces.  We want to be clear that we are not saying this is an excuse to euthanize healthy animals.  We are simply pointing out that if your intake is greater than your output the problems are different.

Where do animal rescues get their animals?

Do animal rescues get their animals from animal shelters?

There was a controversial article recently in the Washington Post that highlighted animal rescuers buying dogs at breeder auctions.  This is clear evidence that some animal rescue organizations are indeed buying dogs from breeders in some cases.  The goal of these organizations is to purchase animals that would be bred, and instead spay/neuter them so that they cannot contribute further to the animal overpopulation.

The idea of purchasing animals instead of pulling them from local animal shelters has created quite a stir in the animal rescue community.  It is too early to see if this controversial approach will yield the results that these organizations are hoping for.  This author appreciates the creativity and out of the box thinking that these organizations are trying while keeping clear on the goal to help animals.  Their intent is clear even though their methods are unproven. 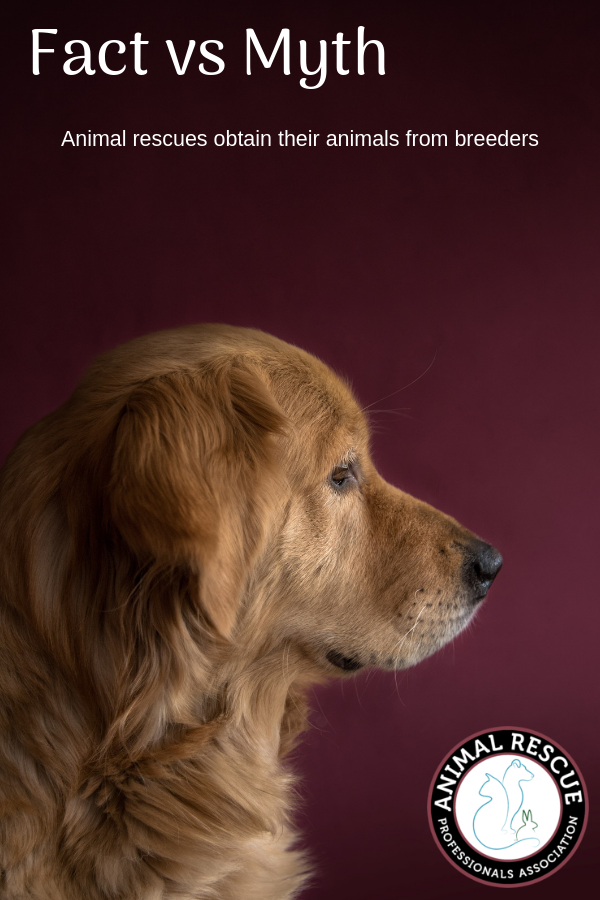