It’s definitely October as the leaves are turning colors and falling to the ground to be swept up into piles…for jumping in of course!  October is also International Black Cat Awareness Month.  A time when we celebrate these wonderful animals and raise awareness to break the superstitions that have plagued them for centuries.

The history of black cats

Many cultures have documented their history related to black cats.  And it’s interesting to note that sometimes the cats are perceived as good luck, and other times not so much: 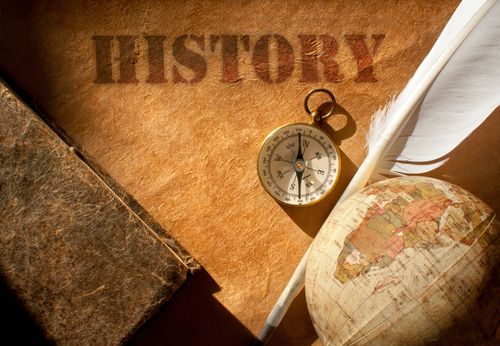 In the history of the United States, black cats have been persecuted since the time of the Pilgrims which is ironic given their good luck stature in the U.K.  The Pilgrims were the ones that associated black cats to witches which helped perpetuate even to this day, the idea of black cats at Halloween.  The Pilgrims were so suspicious that anyone caught with a black cat would be severely punished or even killed. They viewed the black cat as part demon and part sorcery which in turn led people to kill black cats. 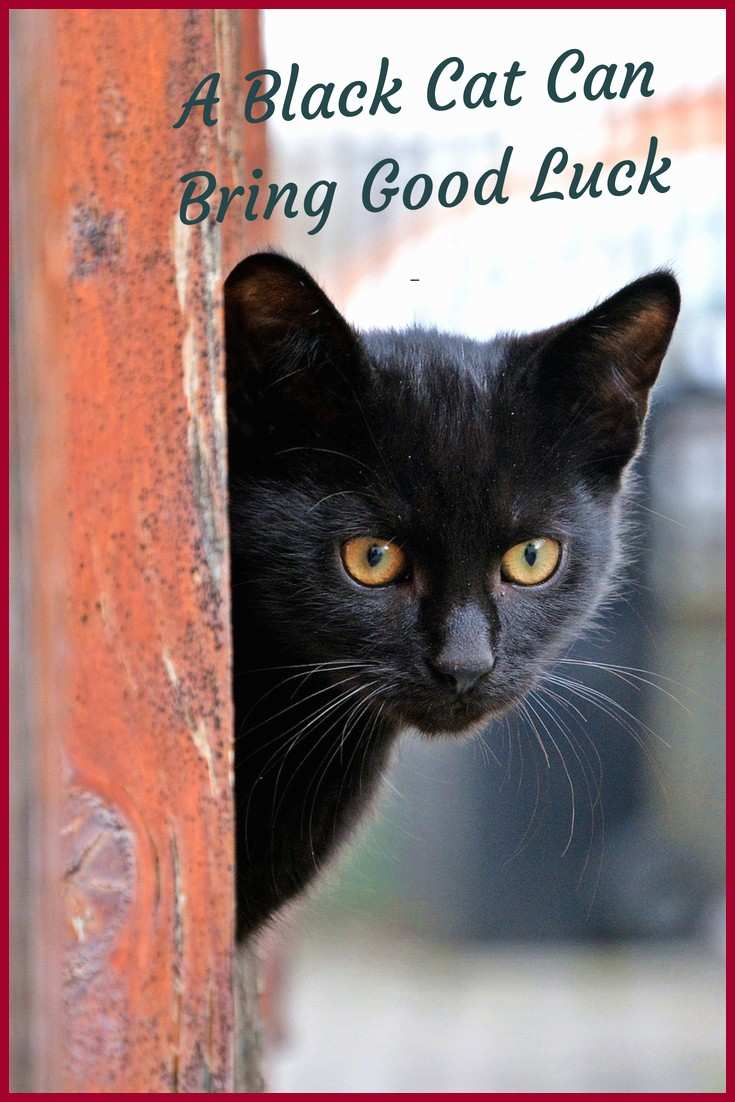 All of these superstitions and associations with Halloween and witches have been a constant problem for black cats.  Studies have even shown that black cats have lower odds of adoption in animal shelters compared to other colors.  Many animal shelters will not adopt black cats out around Halloween given the continuing superstitions and satanic tendencies of some around these celebrations.

We at the ARPA celebrate black cats.  After all, our founder has 3 of them in addition to black dogs! 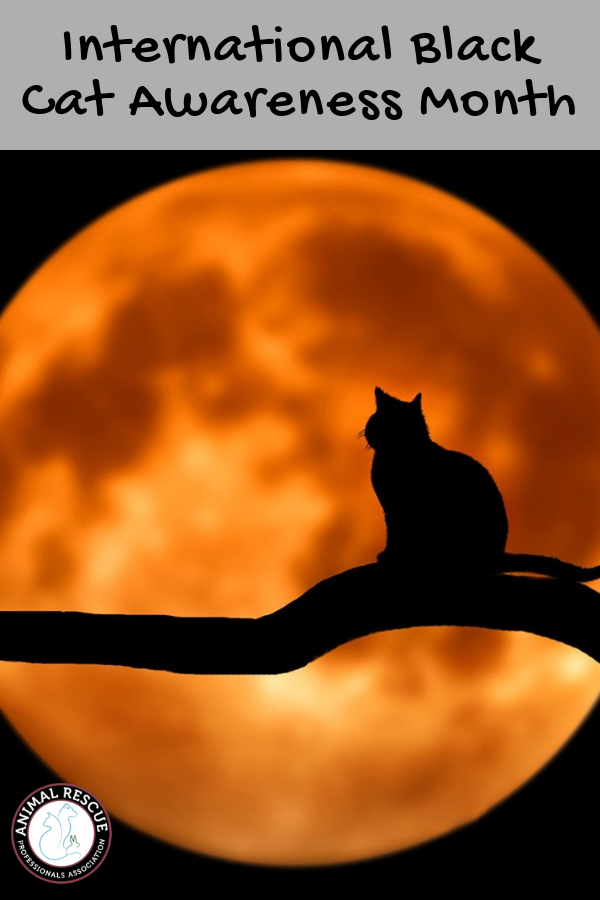