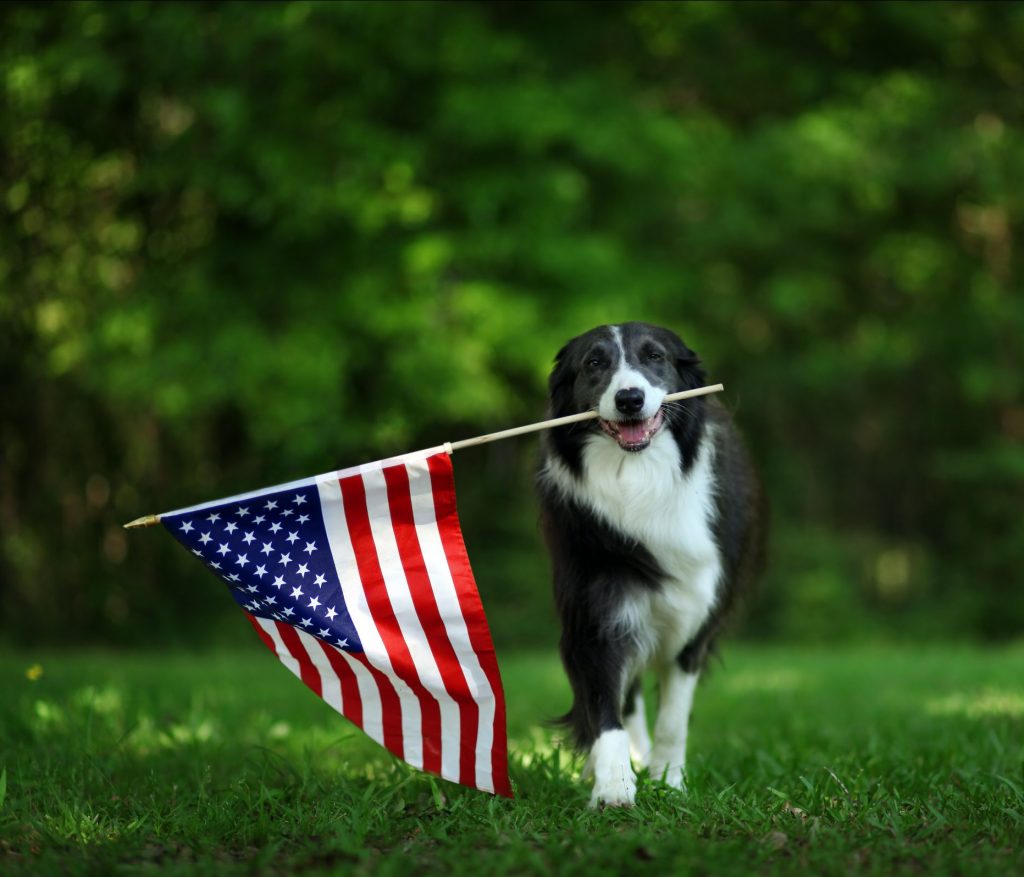 Dogs in Politics Day, also known as National Checkers Day, began on September 23rd, 1952 when former President Richard Nixon delivered a televised and radio broadcast speech refuting the charges that he had taken campaign funds and spent them on personal expenses. In his speech, which was later dubbed as the Checkers Speech, he said that his family was gifted a black and white cocker spaniel named Checkers and regardless of what people thought, they were going to keep it.

The “Checkers Speech” had an estimated 60 million viewers and listeners, and everyone responded positively. That day, Nixon was able to regain the trust of the public and made the accusations against him seem preposterous, all because of a dog named Checkers!

Five Other Famous Dogs in Politics

Before Checkers, President Franklin Roosevelt has also mentioned his Scottish terrier named Fala in a famous speech during his fourth run in 1944. When he passed away, Fala spent his remaining years in the care of First Lady Eleanor Roosevelt.

Buddy was a Chocolate labrador owned by the Clintons. Advisors suggested that a presidential pooch might help save President Clinton’s image when a scandal popped up. As expected, the people fell in love with Buddy! Children even wrote letters to him, which were later featured in a children’s book written by First Lady Hilary Clinton.

Theodore Roosevelt was known for his extraordinary love for animals. He owned dogs, cats, horses, a parrot, a badger, and even a small bear! Among these animals was an affectionate Saint Bernard named Rollo, which played with and protected the Roosevelt children.

Liberty, a gorgeous Golden Retriever, was the presidential pet of President Gerald Ford and First Lady Betty Ford—given by their daughter Susan Ford. Liberty became a celebrity when the Ford’s decided to breed her with a champion Golden Retriever in Oregon and she gave birth to nine puppies inside the White House.

Bo was Barack Obama’s Portuguese Waterdog. Like Checkers and Fala, Bo was also given the honor of being mentioned in a speech—Obama’s Victory Speech, to be exact! 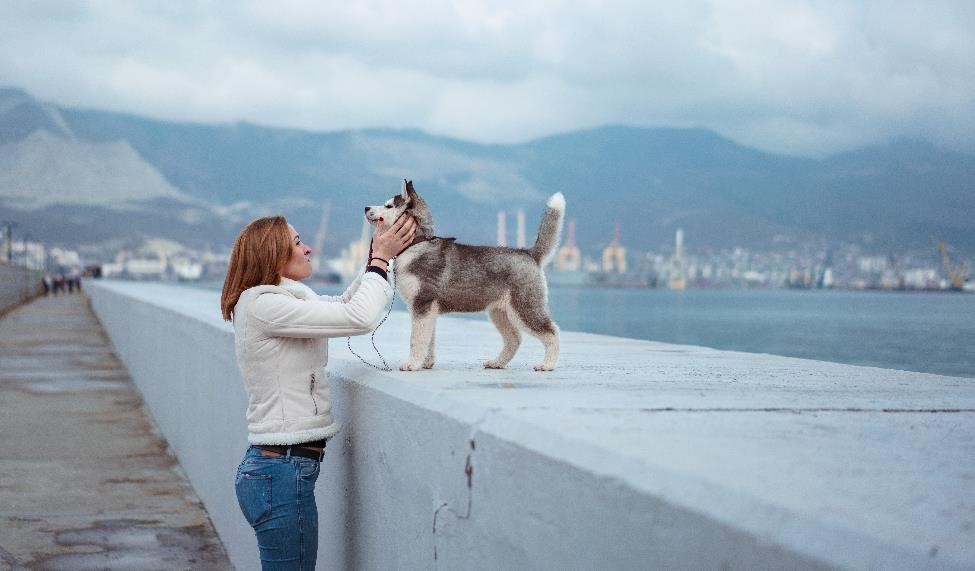 We all know that dogs just seem to have an innate ability to get rid of stress and make everyone feel better. But, have you ever wondered how they do it? What’s their secret?

Turns out, interacting with our furry friends triggers the release of a hormone called oxytocin, which is also known as the happy hormone. It slows breathing, lowers blood pressure, and actually prevents the body from producing stress hormones. On top of that, it also encourages feelings of trust and promotes bonding!

How to Observe Dogs in Politics Day

Although President Donald Trump has no pets, basically every President before him had at least one! Aside from the famous five we mentioned earlier, there are plenty more adorable political pooches that have stepped paw inside the White House—some aren’t even dogs! President John F. Kennedy, for example, owned a cat, a canary, parakeets, hamsters, horses, and even a few ponies!

For Dog in Politics Day, you can look through this website and check out what the other Presidents had as pets. Choose which political pet is your favorite!

Have a doggie dress-up party

Another great way to celebrate Dog in Politics Day is to invite some of your dog’s best pals over for a doggie dress-up party! Tell them to come in their best Presidential pup outfits and be ready for a Political photoshoot. You can even prepare speeches in honor of your dogs and take turns taking the “stand”.

Make sure to post your photos and videos on social media with the hashtag: #DogInPoliticsDay or #NationalCheckersDay!

Which political pooch is your favorite? Let us know in the comments!