February 3 – A day to celebrate Golden Retrievers, the 3rd most popular breed 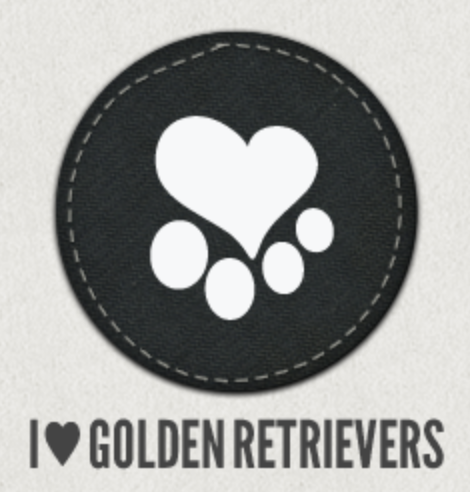 It is somewhat fitting that today is February 3 and the Golden Retriever is the 3rd most popular dog breed according to the American Kennel Club.  In case you’re wondering, Labrador Retrievers top the list at #1 and German Shepherds are not far behind at #2.

The International Golden Retriever day is a mere 7 years old (1 year in dog years!) and was started after a young woman named Kristen realized there was not an official day to celebrate her favorite dog Quincy.  There seemed to be a day celebrating everything else so she figured, why not!  And just like that, the day was born.  They have since turned the idea into much more than just a day building an entire website celebrating their love of the breed.  Check it out at http://iheartgoldenretrievers.com/

Golden Retrievers play many roles in our culture given their kind temperament and high level of intelligence.  They are one of the most common breeds of therapy dogs, and are a favorite of households with children given their forgiving nature.  Here’s a few interesting facts you may not have known:

Got a great picture of your favorite Golden Retriever?  Share it! 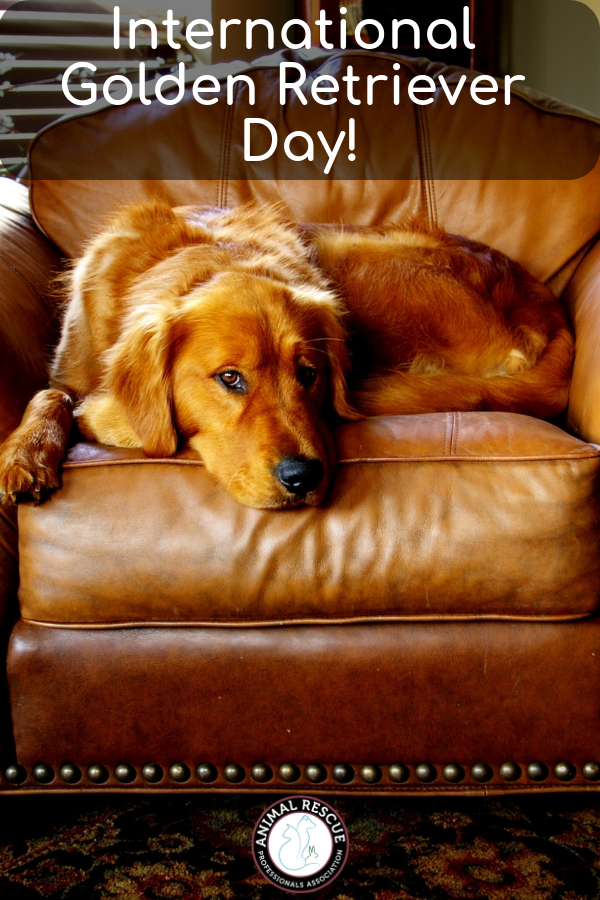