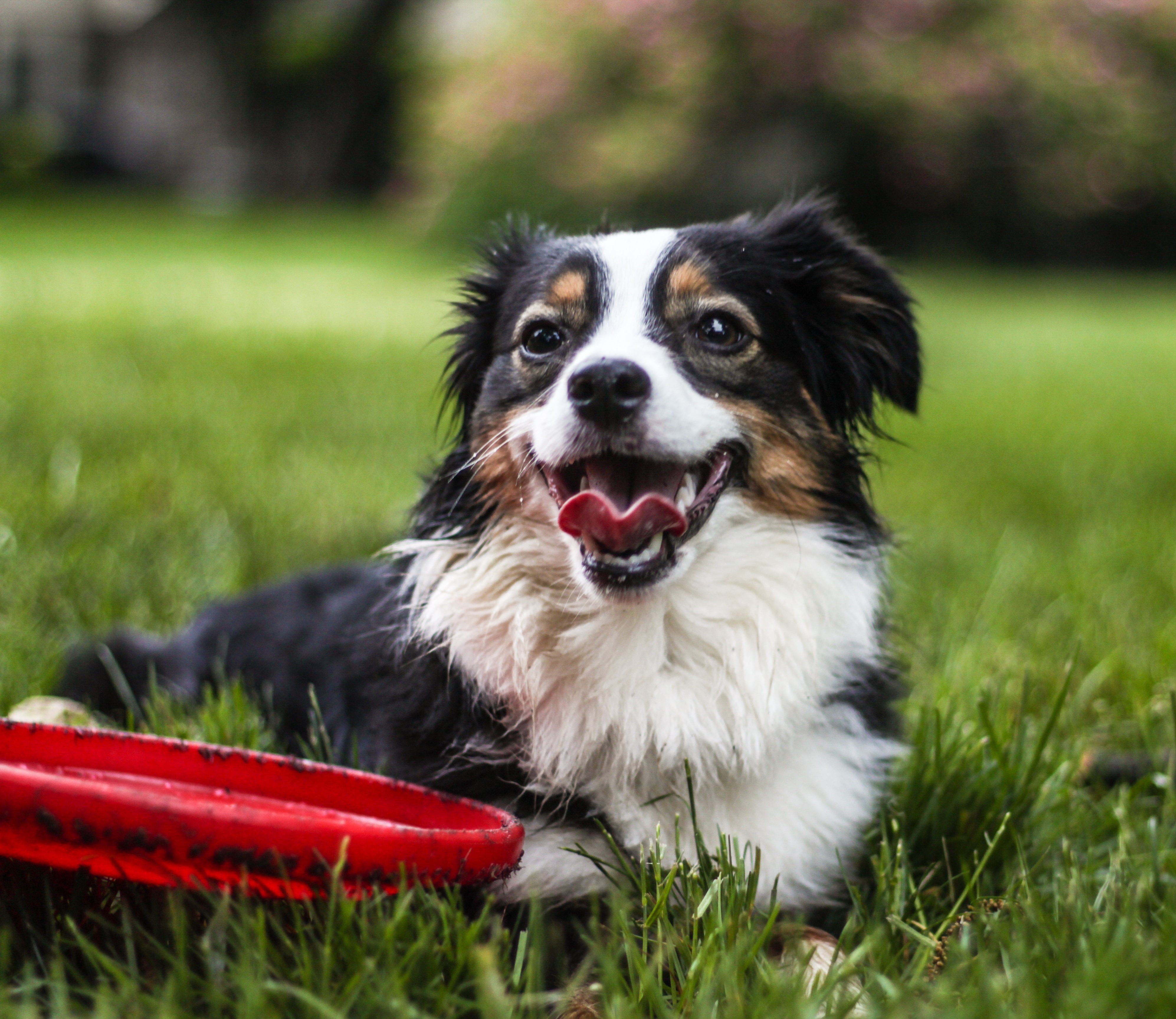 Established by Peter Moeller in the year 1976, National Underdog Day is meant to celebrate the understated, underappreciated, and unnoticed—the underdogs. While normally done in honor of the unlikely and unsung heroes of literature, sports, movies, and daily human life, we here at Animal Rescue Professionals would like to dedicate this day to the nation’s true underdogs: the homeless, often-overlooked shelter dogs. To all dog lovers, let’s celebrate National Underdog Day by making a difference in the lives of these underdogs!

Shelter Dogs Are the True Underdogs 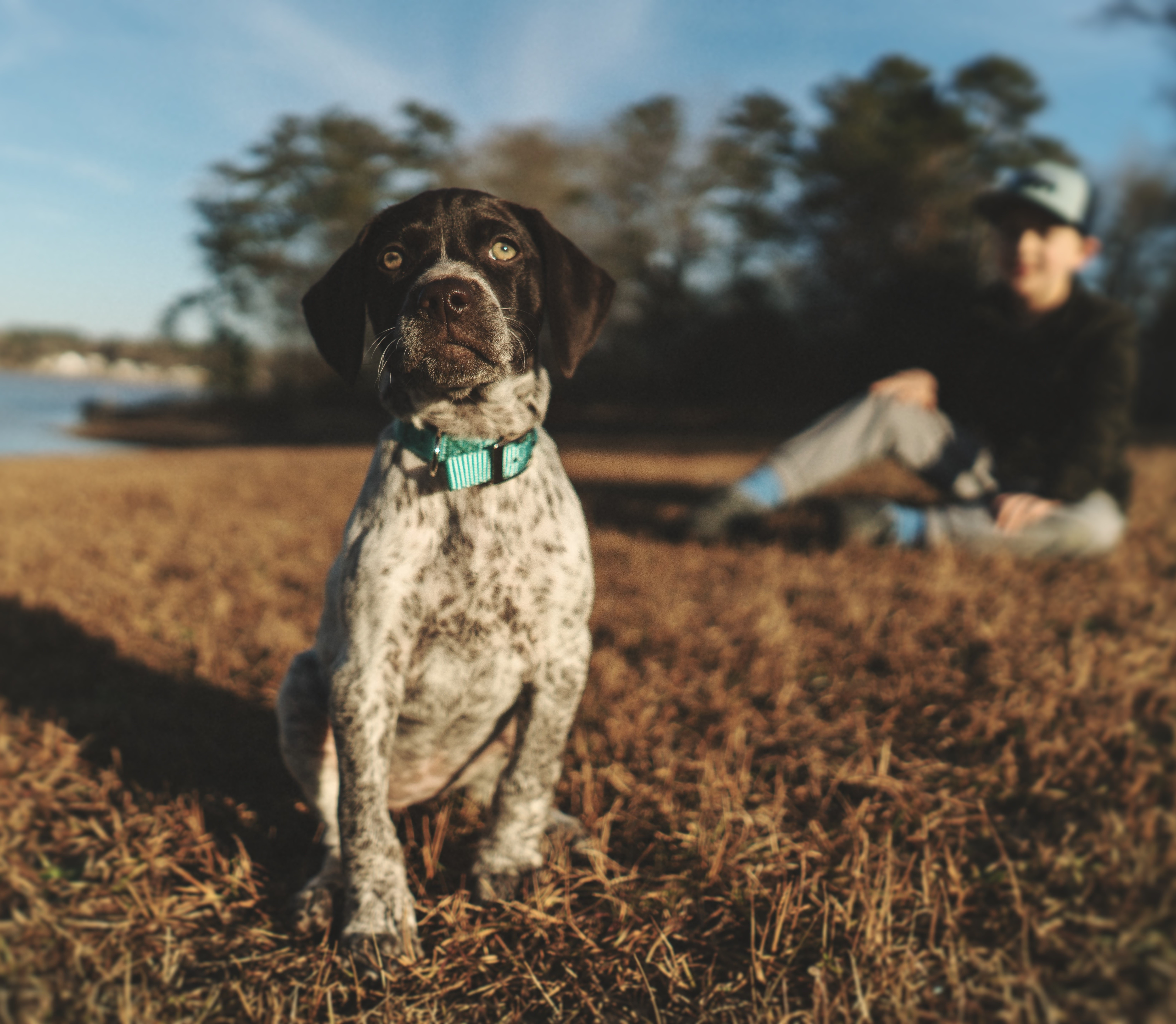 Underdogs are the least likely to be noticed, liked, and favored. Sounds familiar? Shelter dogs are the true underdogs! Every year, over 3.3 million dogs are put in shelters across the nation, and only 1.6 million find homes. What happens to the 1.7 million? Some remain in shelters, while the rest get euthanized. In fact, 1.5 million shelter animals are put to sleep each year—670,000 dogs and 860,000 cats! The worse thing about it is that a lot of these animals are healthy and perfectly adoptable. However, since there are only limited resources and space, it has to be done.

Fact # 1: There are more homeless dogs than humans.

Fact # 2: According to the ASPCA, 34% of dogs are bought from breeders, while only 23% are adopted from shelters.

Fact # 3: 60% of dogs that enter shelters are euthanized simply because of limited space.

Fact # 4: According to the Mosby Foundation, a non-profit organization that cares for abused and neglected dogs, only 1 out of 10 dogs that are born will find a loving, forever home.

Fact # 5: One of the main reasons why dogs end up in shelters is because their owners give them up.

Step Up and Open Your Home to an Underdog 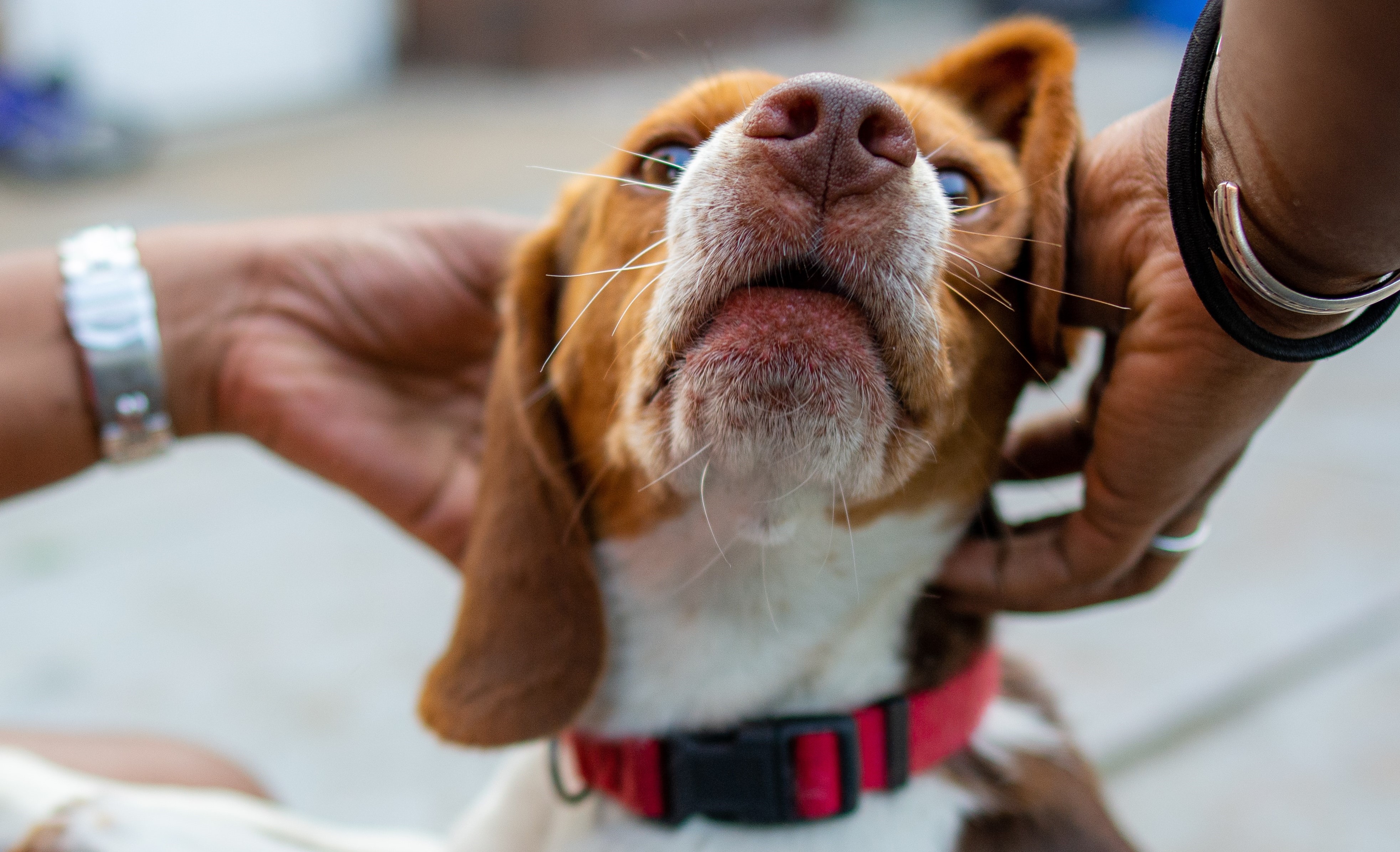 Millions of animals are euthanized each year, but YOU can make a difference! In honor of the holiday, step up and open your heart and your home to an underdog. Whether you choose to adopt or simply foster a shelter animal, it’s a huge help to both the animal and the shelter. If more shelter animals get adopted or move into foster homes, shelters can free up some space to help and take in more homeless dogs and cats. 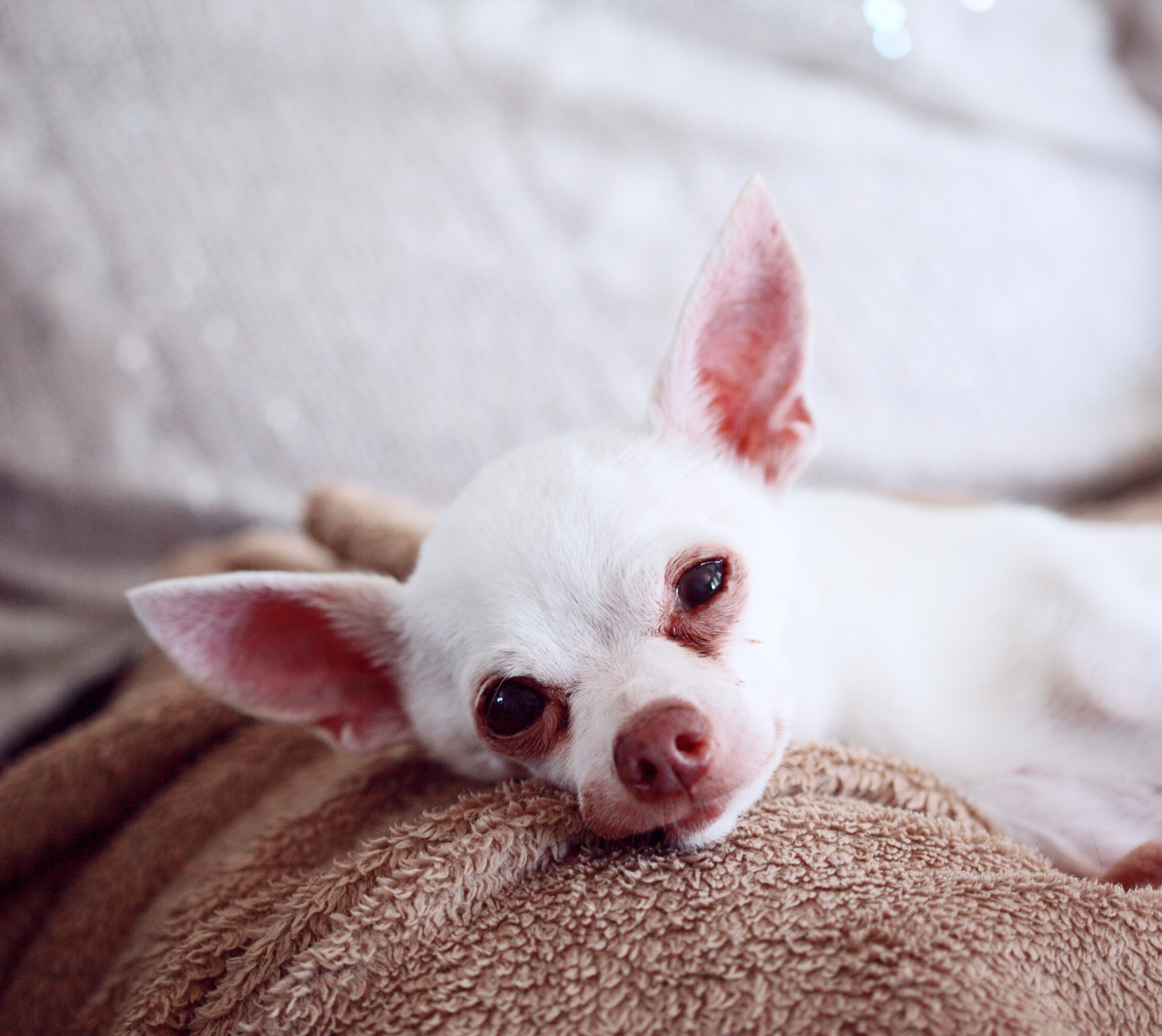 Let’s not forget about the extra-special shelter animals that are often overlooked in shelters—the seniors, disabled, and socially awkward dogs and cats. Yes, caring for older or special-needs shelter animals can be a challenge, but it’s also incredibly rewarding! Just because they’re older, lacking a limb, or maybe a little too shy, doesn’t mean they won’t make a pawsome addition to your family. The truth is, what some people would call their “flaws” is what gives them the power to inspire others. With love and patience, you’ll be surprised at how amazing these underdogs can be! 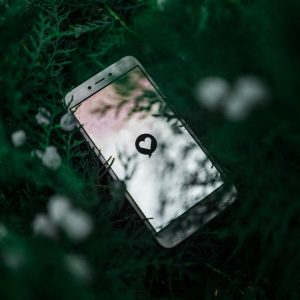 Another way to help our nation’s true underdogs is to raise awareness about them through social media. For National Underdog Day, visit your local shelter or rescue and take videos of the animals there. If you can, take them out for a walk or maybe a quick playtime session so you can capture their true personalities on video, since sometimes being inside a kennel can prevent animals from being themselves. When you go home, upload the videos you took of the animals to your social media and let people know that they’re up for adoption. It may seem like a small thing, but you’ll be helping these animals find loving, forever homes!

Together, we can make the world a better place for shelter animals—the true underdogs!