National Blame Someone Else Day 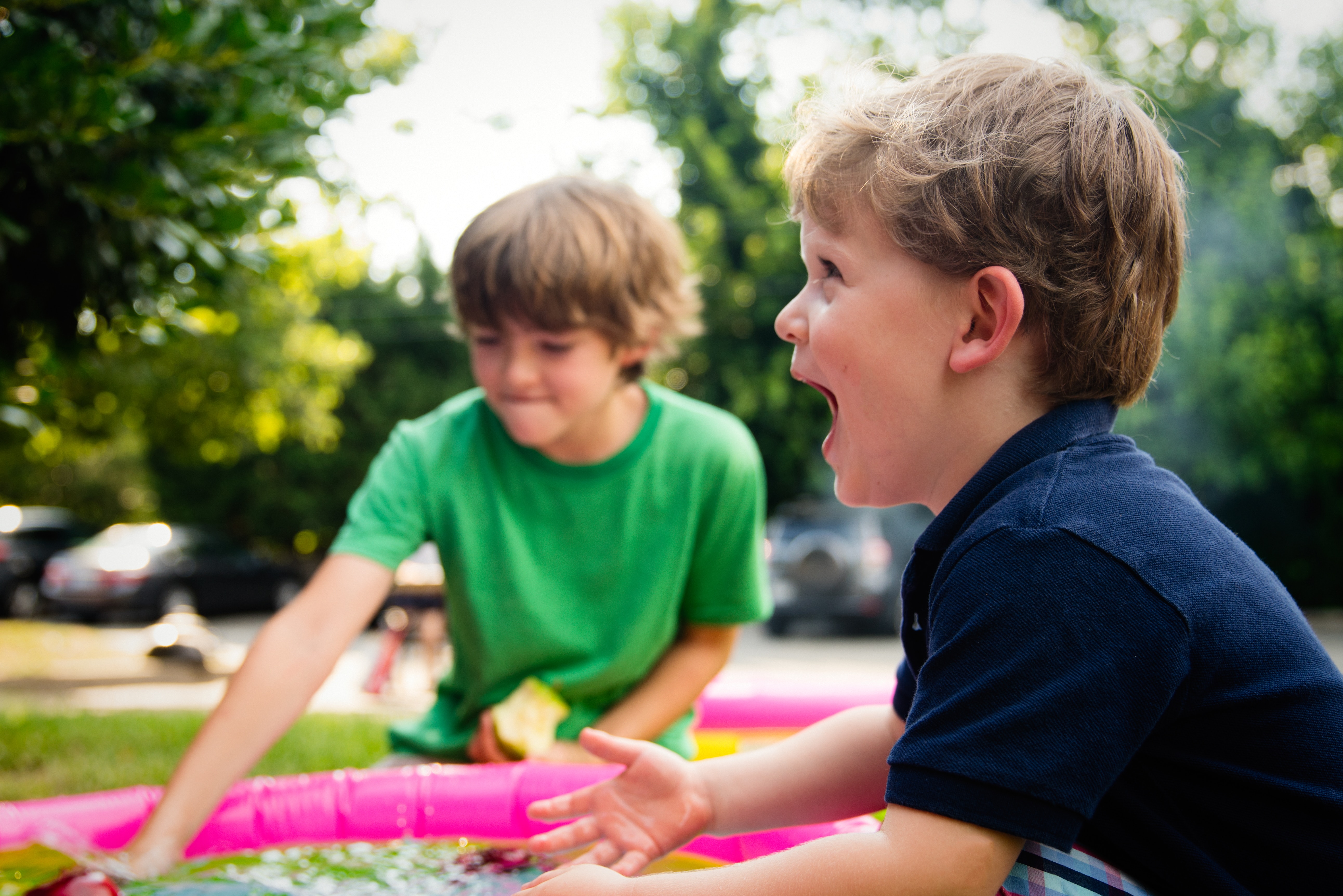 Have you ever broken a vase or tracked mud into someone else’s home?  Have you ever wished that you could place the blame on someone else to avoid getting scolded, even as an adult?  You’re not alone and this may be the reason that we blame animals for our bad behavior.

National Blame Someone Else Day is always celebrated on the first Friday the 13th of the year.  The holiday was invented by Anne Moeller of Clio, Michigan in 1982. One day, her alarm clock failed to go off, which created a domino effect of bad luck events throughout her day.  That day happened to be Friday the 13th!

Why Do Kids Blame Pets? 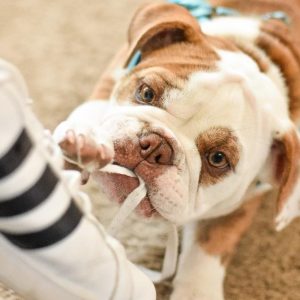 Ever heard the cliche, “The dog ate my homework”?  Yep, you know exactly what we’re talking about.  When a child makes a mistake such as forgetting to do their homework or dropping food all over the floor, oftentimes that child will blame his or her pet for the mistake in order to avoid getting in trouble.  The child probably knows deep down that it really is his or her “fault”, and that is not a good feeling.  A child may not know how to deal with these bad feelings, and will then blame someone else to avoid feeling regretful or shameful.

So what can you do?  Have a conversation with your kids and let them know that its okay to make mistakes!  The important thing to remember is to take responsibility for your actions.  Honesty is the best policy and it is important to teach your children not to place the blame on your family pet! 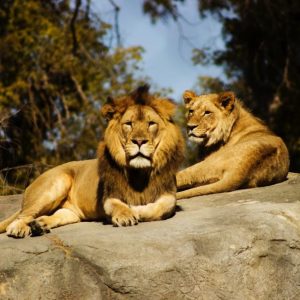 The blame game doesn’t always stop with our pets.  Unfortunately, humans often blame wild animals as well for behavior that we incite.  There are many stories of people visiting National Parks or other natural areas that are “attacked” by wildlife.  In most cases, people intrude on an animal’s personal space or throw things at them, trying to get their attention.  Then, when something bad happens, they blame the animal for being violent and aggressive.

Yellowstone National Park regulations are handed out to each visitor upon entering the park.  The regulations explain that visitors must stay more than 100 yards away from bears and wolves and 25 yards away from other wildlife. It even clearly says, “If you cause an animal to move, you’re too close. It’s illegal to willfully remain near or approach wildlife, including birds, within any distance that disturbs or displaces the animal.”

Despite the National Park regulations, people still get too close to wildlife and disturb nature.  For example, this past July, a child was charged by a buffalo in Yellowstone National Park.  The bison runs into the little girl and effortlessly throws the 9-year-old into the air.  While everyone was up in arms about this bison’s behavior, “According to witnesses, a group of approximately 50 people were within 5-10 feet of the bison for at least 20 minutes before eventually causing the bison to charge the group,” Yellowstone officials said in a statement.  Watch the video here.  We need to stop placing blame on animals for our actions, and start respecting their space.  This not only goes for wildlife, but for our pets at home, too!

How do you teach your children to respect animals and wildlife?  Let us know!