The word “photography” is derived from two Greek words that together mean “writing or drawing with light.” What a great way to describe what a camera does- it helps us tell a story in picture form!  Today celebrates the amazing invention of the camera and the memories that cameras allow us to save.  Not only do we get to keep memories forever, but cameras and photographs also allow us to have a better understanding of the world around us, and allow us to explore the world without leaving our homes.  Just think about the animals from the arctic or rain forests that we otherwise would never see! 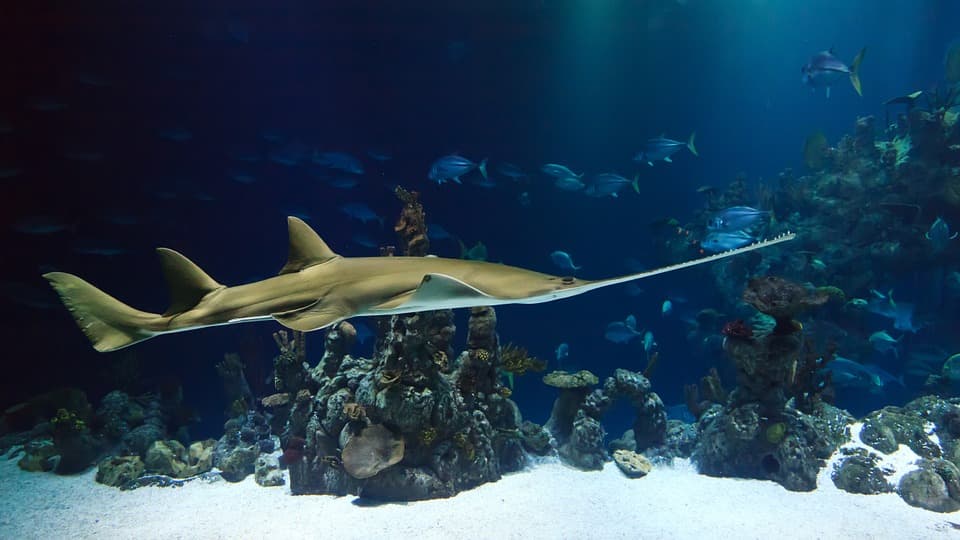 Wildlife photography is an incredible use of the camera.  Photographing plants and animals in the wild let us see what life is like in other parts of the world.  Whether we are looking at elephants on the Serengeti Plains or polar bears in the Arctic Circle, cameras allow us the opportunity to dive into other worlds and see creatures we might never otherwise see.  Additionally, video cameras are useful in wildlife photography, especially when it comes to getting up close and personal. Video cameras can be set up with a rolling film to observe animals in their natural habitat without disrupting nature.

Wildlife Photography Tips From The Experts

Not quite ready to delve into the world of wildlife photography?  No problem! Here are some tips for taking great photos of the lion in your living room!

Ready For Some Camera History?

In 400 B.C.E., Ancient Optics were invented and the Chinese had the earliest known written record of camera obscura (pinhole imagery).  Then in 1825, the first image was printed by a French scientist, Joseph Nicéphore Niépce, who invented the heliograph.  This was a print that required eight hours of light exposure to create, only to soon fade. In 1839, Louis Jacques Daguerre invented the Daguerreotype, the first commercially successful photographic process for creating a permanent image on a metal plate.  In 1841, William Henry Fox Talbot patented the Calotype process, which was the first negative-positive process which made it possible to make multiple copies of one picture.

The 1880s brought modern film, and in 1884, George Eastman invented the first flexible photographic film, followed by his patent for Kodak roll-film camera in 1888. In 1900, the first mass-marketed camera went on sale and the public went crazy! In 1935, Eastman introduced Kodachrome, the first and arguably best color transparency film, and in 1948, George Land invented the Land Camera, the world’s first instant-picture, no development-needed camera.

The 1970s-90s began the digital age, as many manufacturers began to create a camera that stored images electronically.  This was also the start for the first point-and-shoot cameras.  The 2000s were a revolutionary time, as the first mobile phone was created with a built-in camera, and in 2004, Kodak stopped making film cameras and digital cameras became all the rage.

Have you captured a great animal photo?  Whether it be a wildlife shot or a great candid of your pet, share it with us!