Celebrated every 14th of October, National Dessert Day is a special day where people all over the nation can indulge in their favorite desserts without feeling guilty about it. After all, it only comes once a year. So, if you’ve been craving for cake, brownies, donuts, or ice cream, then today is definitely the time to go out and have some. Don’t forget to bring your pooch along with you! Dogs love desserts, too, you know.

Since the majority of desserts are made for human consumption, many of them contain ingredients that are safe for humans, but not so much for pets. So, before you take your canine companion out for some dessert on National Dessert Day, here are some not-so-dog-friendly dessert ingredients to watch out for: 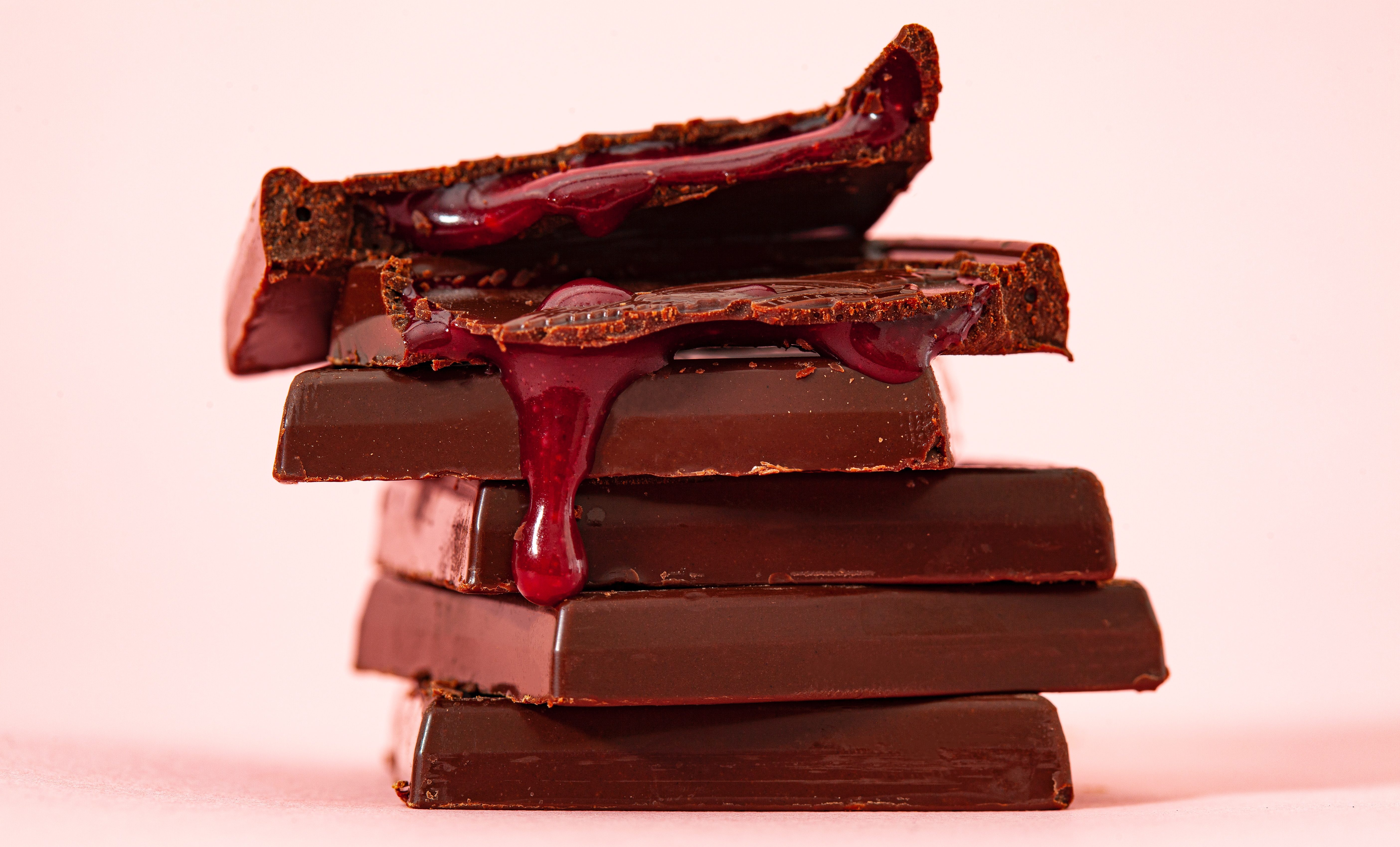 Chocolate is probably the most common ingredient used in desserts. For humans, it’s completely harmless, but not so much for our furry friends. Chocolate and cocoa contain a substance known as theobromine, which is incredibly toxic to canines and in large amounts, can cause death. Humans can digest theobromine with no issues whatsoever, but because dogs don’t have the enzyme to do so, it can accumulate in their system. The darker the chocolate, the higher the amount of theobromine, and the more dangerous it is to dogs. 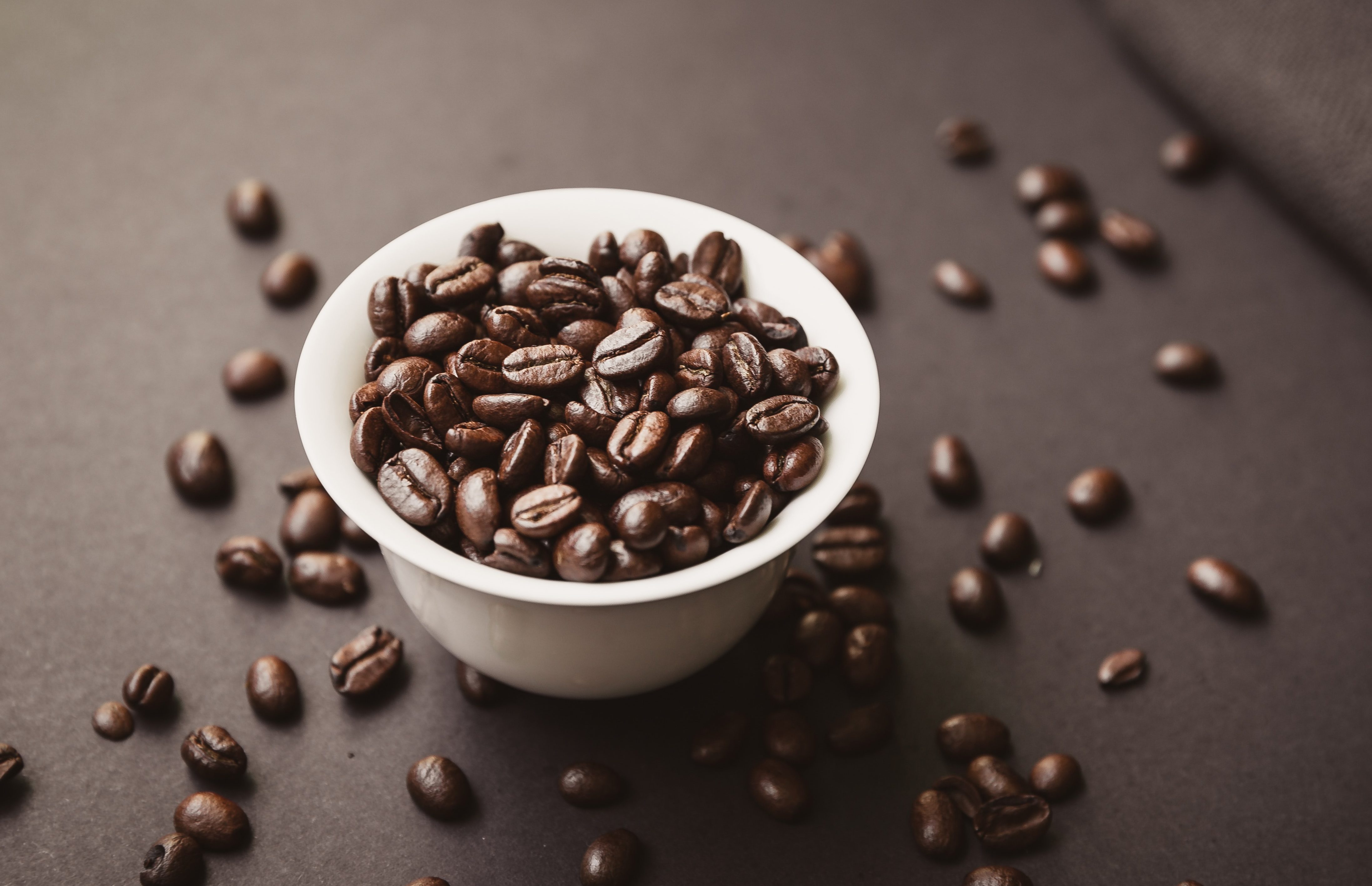 If you like coffee-flavored ice cream, it may not be the best idea to share it with your pooch. Coffee contains caffeine, which is a stimulant that a dog’s body can’t tolerate. Although it doesn’t do much damage in small amounts, it’s better to be cautious and refrain from feeding your pet anything with coffee in it. Teas and sodas also have caffeine in them.

In your home, always make sure your dog doesn’t get access to coffee beans or grounds, as well as tea bags because ingestion could lead to caffeine poisoning.

Raisins and grapes are known to be extremely poisonous to dogs. However, no one knows for sure what exact substance is causing the toxic reaction. Ingesting raisins or grapes can cause sudden acute kidney failure in dogs, which is often fatal. 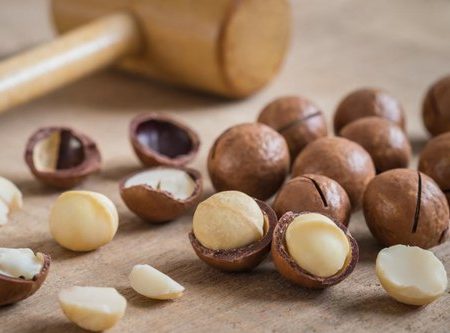 Similar to raisins and grapes, the substance that causes a life-threatening reaction from dogs when they ingest macadamia is not yet known. Symptoms of macadamia nut poisoning in dogs, however, are well-documented. When eaten in large amounts, macadamia nuts can cause health issues that range from vomiting and weakness to complete loss of muscle control and coordination.

Aside from macadamia nuts, black walnuts are also something to look out for since they’re also known to be toxic to dogs. Ingestion can cause tremors, as well as full-blown seizures.

Cyanide, a potentially deadly chemical, is present in the stems, leaves, and skin of cherry plants and fruits. When consumed in large quantities, cherries can cause severe poisoning in dogs. Don’t think they’re safe when given in small amounts, though, because even so, they’re known to cause gastrointestinal problems in canines.

Where to Buy Dog-Friendly Desserts

Ollie’s Ice Cream + Stuff is a newly opened ice cream parlor in New York that serves delicious ice cream for both humans and their pups! They’re famous for their “Peanut Butter Pumpkin Butt”, which is a special ice cream flavor made especially for dogs. It contains a mix of peanut butter, sweet potato, banana, and organic pumpkin puree—completely dog-safe!

Did you know that Tim Horton’s have a secret menu for dogs? When you drop by this National Dessert Day, ask for a dog-friendly Timbit or two for your furry friend!

Dairy Queen also has a little something to offer their canine customers! They’re called Pup Cups, and they come with soft-serve vanilla ice cream topped with dog treats.

Shake Shack is one of the few restaurants that have a menu for dogs. It includes their famous Pooch-Ini, which is made with ShackBurger biscuits, peanut butter sauce, and vanilla custard.

How to Celebrate National Dessert Day

Take your pooch on a dessert date

One of the best ways to celebrate National Dessert Day with your pup is to go to a dog-friendly restaurant that offers pet-safe desserts. Most dessert places offer great deals in honor of the holiday, so don’t pass up the opportunity!

If you prefer to spend National Dessert Day at home, then you can always create your own dog-friendly dessert. You could even invite some of your friends together with their pets and have a dessert party!

How do you plan on celebrating National Dessert Day with your pup?