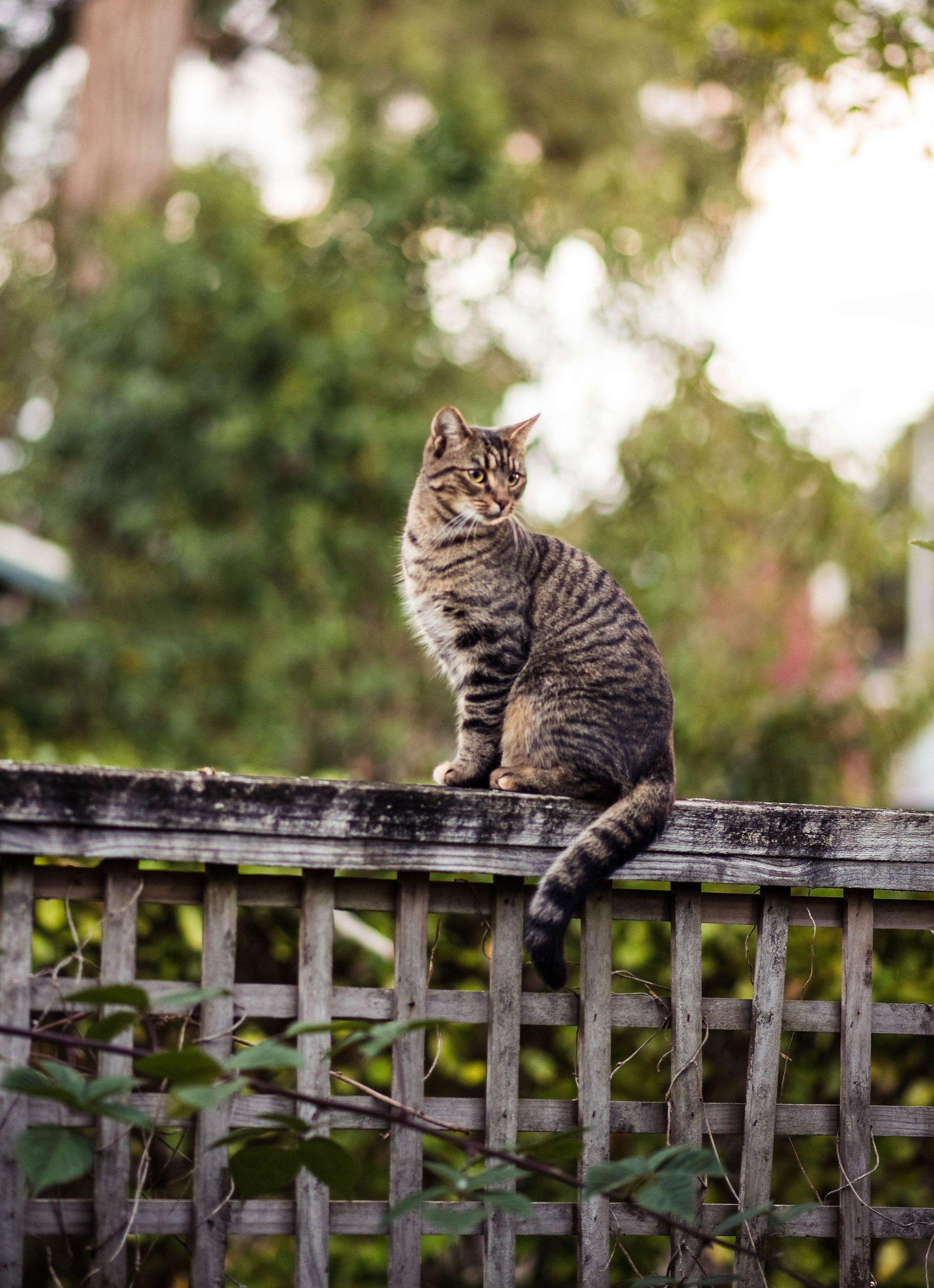 Let’s face it—people love cats. In fact, according to the National Pet Owners Survey conducted by the American Pet Products Association (APPA), there are currently 42.7 million cat owners in the United States. Pretty insane, right? However, the number of community cats, or feral cats, are significantly higher. There’s no way of telling exactly how many there are, but in 2018, the estimated total was around 58 to 70 million in the United States alone.

Now, life isn’t easy for feral cats. They constantly have to defend themselves and fight for territory, as well as food. The good news is that these felines have adapted really well to outdoor living and don’t necessarily want human help. However, that doesn’t mean they don’t need it.

1. Feral cats are a threat to pets and humans

Some people, especially those that dislike cats, may become afraid of feral cats and think that because of their unsocialized nature, they could attack pets or people. However, that’s highly unlikely. Feral cats are felines that have lived their whole lives, or at least the majority of it, in the streets. They’re basically considered as wild animals, and similarly, they want nothing to do with humans nor their pets. They’re more likely to scamper away the moment they feel someone approaching. Although, in cases where feral cats are being fed, they do learn to recognize, sometimes even trust, the person feeding them.

2. Feral cats should be taken to the shelter

When people see feral cats around their neighborhood, they usually think that the best way to help them is to contact their local animal rescue or shelter and have the animal taken in. However, feral cats are rarely tamed and generally have no desire to live indoors with humans. These cats would not be socialized enough to get adopted and end up getting euthanized despite being healthy.

If you really want to help the cats in your community, there are other ways you to do it, such as feeding them, building cat houses outdoors (especially during winter, and getting them spayed or neutered.

Like we mentioned earlier, feral cats mostly avoid humans. Because of that, the chances of humans getting rabies or any other disease from them is slim to none. As long as we respect their space and don’t provoke them, feral cats pose no threat at all.

One of the most common misconceptions about feral cats is that they’re the same as stray cats. At times, the term feral and stray is even used interchangeably. However, the two are not quite the same. Feral cats, also known as community cats, are felines that have spent most of their lives outdoors and have had no interactions with humans whatsoever, from the moment they were born until they become adult cats. Stray cats, on the other hand, have experienced living with humans at some point and may display friendly behavior towards people. They can be pets that were lost, neglected, or abandoned, and then ended up on the streets.

5. Feral cats can be kept as pets

Like house cats, feral cats are adorable, too, and it can take a lot to resist scooping them up and keeping them as pets. However, these cats grew up living outside and will be happier spending the rest of their lives there. In the long run, forcing them to become indoor cats can do more harm than good. Feral born kittens, though, are an exception. When taken in at a young age, they can be socialized and kept as pets.

One of the best ways to really make an impact on National Feral Cat Day and help the feral cats in your area is to do TNR. You can round up some of your friends and ask them to help you carry out your very own TNR program or simply join an organization that does TNR. Either way, you’ll be making the world a better place for our feral friends!

If you’re looking to adopt a kitten, why not give a feral born one a home? Despite having a feral parent, feral born kittens are brought in by shelters or rescues and tamed at a young age. Contrary to common belief, these kittens won’t display any feral behavior and grow up to become excellent companions.

If adoption isn’t an option for you, you can always volunteer to foster. It’s such a huge help to shelters and rescues, especially since they can only take in a limited number of animals. Fostering also helps kittens become more socialized and prepares them for their future forever homes.

Social media is a great way to spread information and educate people about certain matters. On National Feral Cat Day, you can raise awareness about feral cats by posting about them in all your social media accounts and sharing related posts. If you can’t do TNR, adopt or foster, you can use your presence on social media to encourage others to do so and educate them on why it’s important. Don’t forget to use the hashtag: #NationalFeralCatDay!

How do you plan on helping the feral cats in your community this National Feral Cat Day?