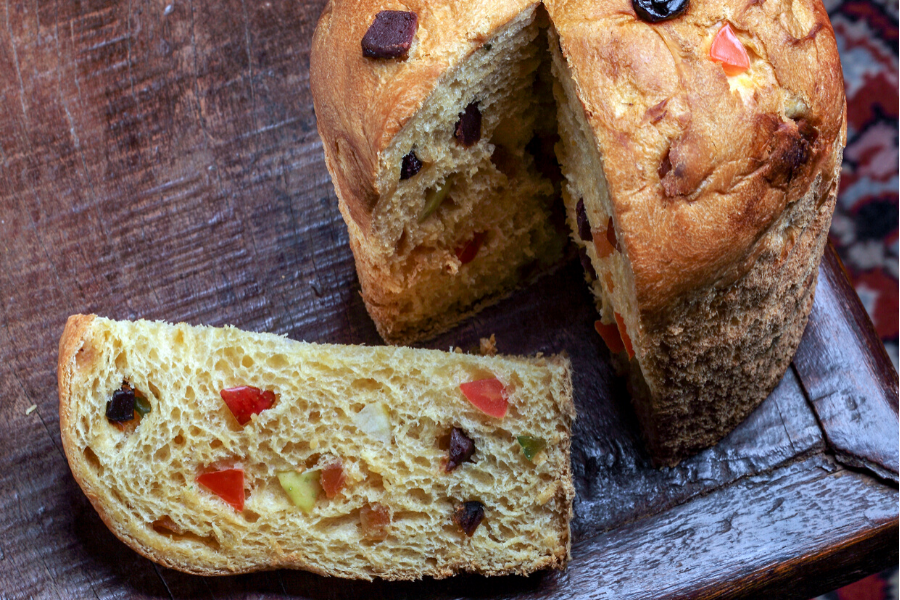 If there’s one thing people want to receive over the holidays, it’s definitely a gift—well, unless it’s a fruitcake. Gifted, re-gifted, or sneakily thrown in the trash time and time again, the nutty, neon-dotted loaf has basically been the world’s ultimate relay item for years. Someone even joked that “There’s only one fruitcake in the world, and people keep sending it to each other.”. Poor fruitcake!

As much as some people want to end the yearly fruitcake-giving tradition, it seems that the much-maligned pastry is here to stay, especially with December being National Fruitcake Month. All over the US, many bakeries continue to make it and people continue to buy it—even though almost no one really eats it. Unsurprisingly, fruitcakes just pile up in people’s homes, leaving everyone to think of clever ways to discreetly get rid of them. Lucky for us, someone decided to create National Fruitcake Toss Day: a holiday that makes it okay to literally throw the confection away! So gather all your uneaten fruitcakes and give your throwing arm a good stretch, it’s time to toss some fruitcakes!

Toss Those Fruitcakes Away from Your Pet! 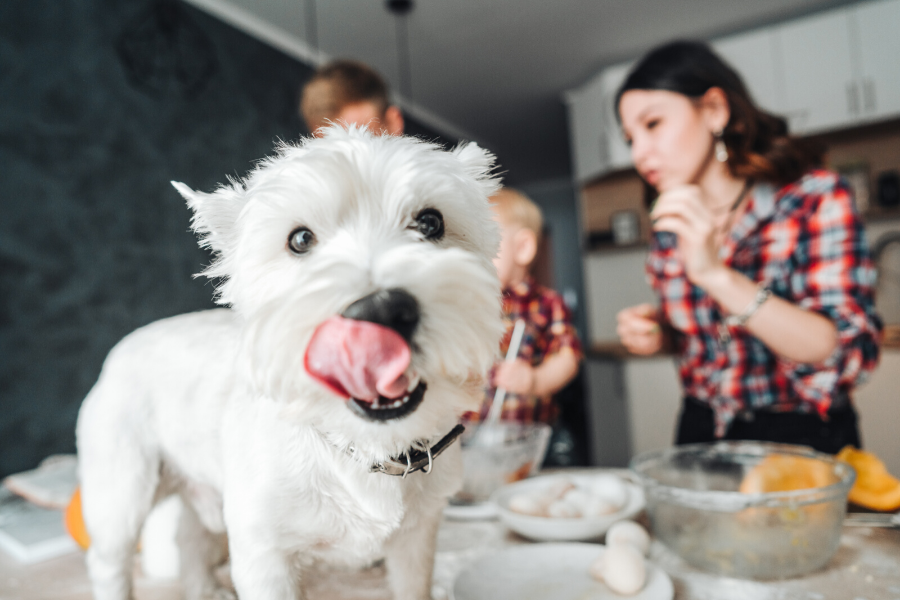 Before going all-out in today’s fruitcake-tossing celebration, make sure that your pet doesn’t get into your fruitcake stash or any of the hurled fruitcakes. Since they’re usually filled with dried fruits, including currants, grapes, and raisins; and sometimes even infused with alcohol, such as rum, whiskey, and brandy, fruitcakes are one of the most dangerous holiday foods for pets.

Raisins, grapes, and currants are highly toxic to pets, and when consumed in large amounts, can cause sudden kidney failure. Similarly, alcohol isn’t something you’d want inside your pet’s system. It’s rare for pets to willingly drink alcoholic beverages because of how it tastes, but when hidden inside solid food that’s masked with enticing flavors and smells, they may go for it. It can cause disorientation, vomiting, breathing difficulties, and seizures. In addition, fruitcakes may also contain nuts, like macadamia and black walnuts, which are incredibly poisonous to pets, as well.

Cats are less likely to eat fruitcakes, but dogs are more than willing to consume almost anything, so if you’re a dog owner, keep a close eye on your canine companion throughout the holiday. And remember, for your pet’s safety, toss those fruitcakes AWAY from your pet! 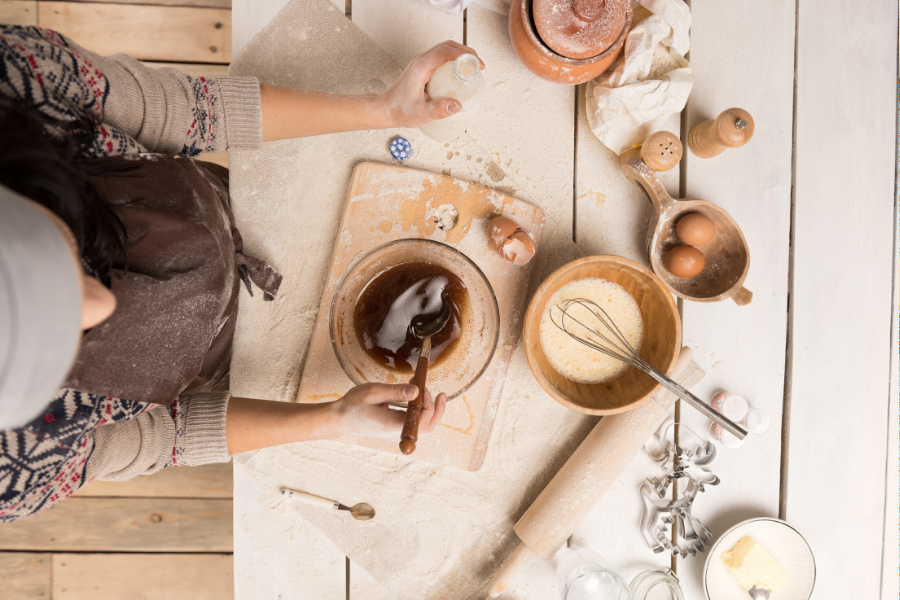 If you’re feeling bad that your pet can’t be near you while you’re chucking fruitcakes away, then you can bake them a pet-friendly version to keep occupied during the celebration. To make one, simply prepare the ingredients needed to make bread or muffins, and fill it with pet-safe fruits, like cranberries, apples, and strawberries. You can also add in some pecan nuts, which are relatively safe for pets as long as it’s given in moderation. For a more detailed recipe, you can check out this article from Dogtipper.com. If your pet has a medical condition or is taking medications for something, please contact your veterinarian before feeding them this fruitcake or any other homemade food.

Feeling generous? You may want to consider sharing the fruitcakes with the homeless animals in your local shelter or rescue. The calendar may indicate that the season of giving has passed, but it’s never really too late to share your blessings with the less fortunate. If you think about it, it’s one of the best ways to “toss” fruitcakes!

Keep Fruitcakes in a Secure Area or Container

Make sure that your pet doesn’t eat any fruitcake by keeping them in a secure place that’s inaccessible to your pet, like the fridge or a lockable pantry or container. Never leave them on top of the kitchen counter, living room table, or any other surface that your furry family member can easily get to.

Clean Up After a Fruitcake-Tossing Contest

Since it’s National Fruitcake Toss Day, fruitcake-tossing contests are to be expected. It’s a fun bonding activity for everyone and a great way to observe the holiday. However, for the safety of your furry friend, as well as your neighbor’s pet and the stray animals in your neighborhood, make sure that you clean up as much fruitcake fragments as possible. Fruitcakes remain intact for a very long time, so if there are traces of them in and around your area, many animals, including your pet, can come across those pieces long after National Fruitcake Toss Day and eat them.

To make the clean-up process easier, you can do the contest in a closed area, like a fenced backyard or maybe a space with tiled floors.

After gathering leftover fruitcakes and their stray fragments, place them inside a plastic bag and throw them inside a secure, tightly closed trash bin. Make sure that your pet or any other animal won’t be able to open it or knock it down.

This National Fruitcake Toss Day, we hope that you have lots of fun and your pet stays safe!