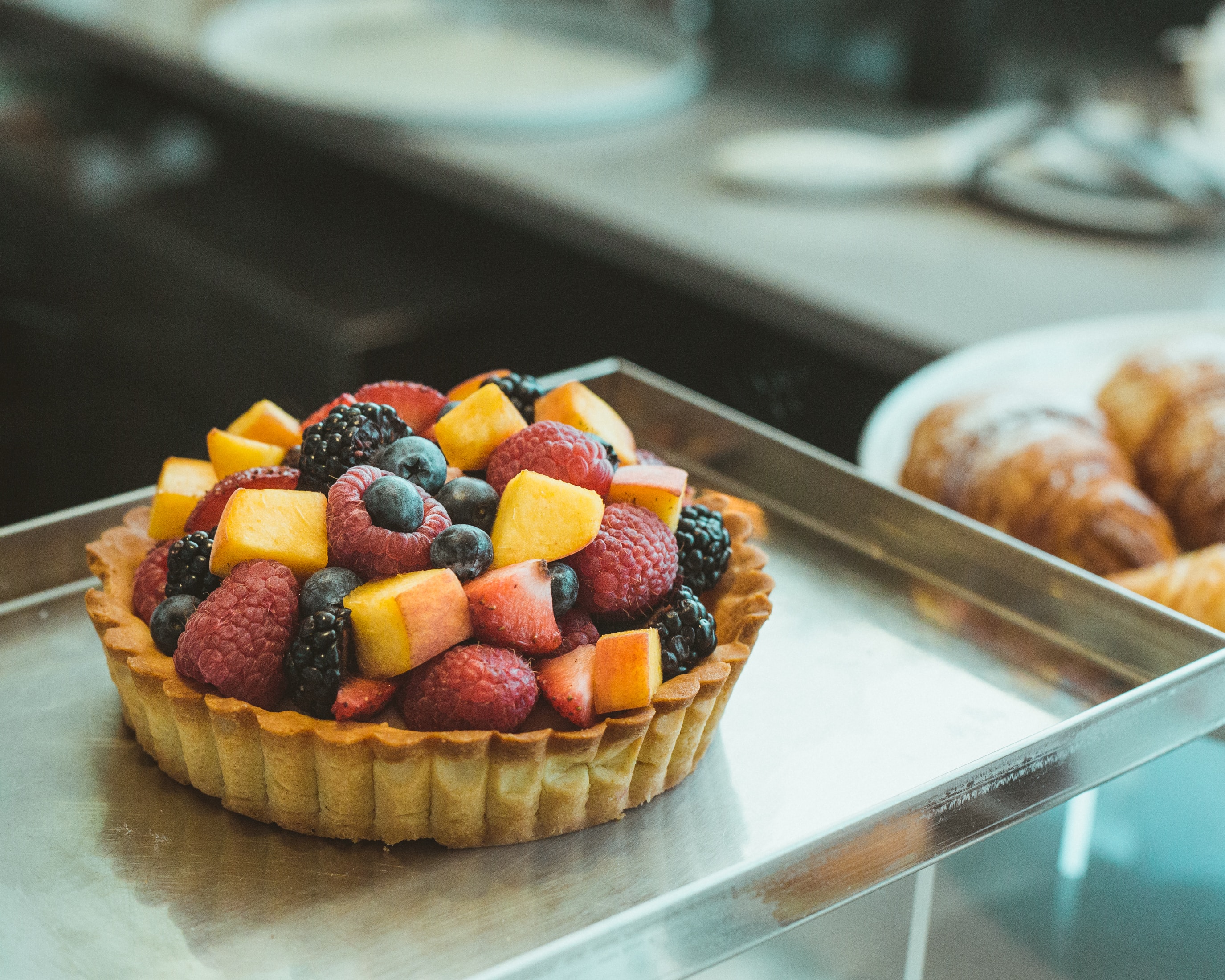 Do you love pie? If so, then you’re in luck! It’s National Pie Day and everyone is encouraged to celebrate the occasion by baking, cooking, or buying their favorite pie!

National Pie Day was founded by an engineer, brewer, and teacher named Charlie Papazian in 1975 when he declared that the special day be observed every 23rd of January—his birthday. However, because pie is such a crowd favorite, it’s also celebrated on the 1st of December! Pretty amazing, right? While most would think there’s a deeper meaning behind the pie-filled holiday, it’s actually just born out of Papazian’s love for the baked pastry. In fact, before National Pie Day became a thing, he would have a birthday pie instead of the traditional birthday cake.

Fact # 2: According to the American Pie Council, Americans buy about 700 million slices of pie (186 million pies) in grocery stores every year, not including those from restaurants.

Fact # 3: In the 19th century, fruit pies were a common breakfast food.

Fact # 4: The Boston cream pie isn’t actually a pie, but a sponge cake.

Fact # 6: A chicken pie recipe was found carved into a tablet somewhere before 2000 BC in Sumer, Mesopotamia (today’s northern Iraq). It’s believed that pies have originated there, from the Greeks.

Fact # 7: A town in Mexico loves pie so much that it’s literally called Pie Town.

Fact # 9: Pumpkin pie is considered the healthies pie a person can eat.

There’s no doubt that everyone loves pie, but some pies are just a bit more popular than others. According to a survey, these are America’s top 5 favorite pies: 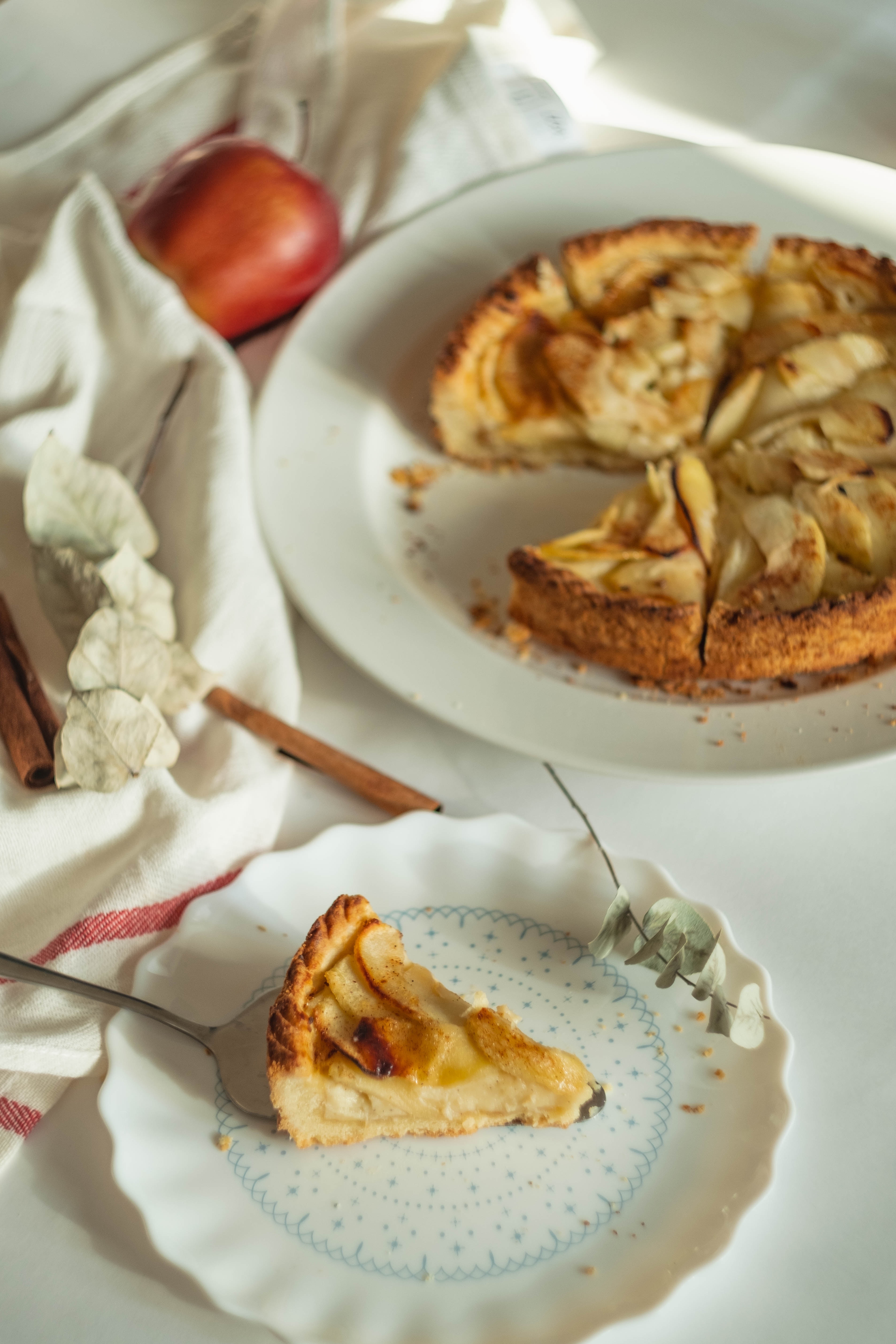 With 12% of Americans marking it as their go-to pie, Apple pie emerges at the top of the list! There’s no surprise there. Aside from being considered the ultimate American symbol—from baseball and the Statue of Liberty to American pride and prosperity—the apple pie’s popularity stems from being one of the first pies to have ever been created in the US. The fact that it’s also irresistibly delicious is simply the icing on the cake, or in this case, the pie.

Apple pie topping the list may not have come as a surprise, but pizza coming in a close second just might! When we think about pies, the first thing that comes to mind is the sweet kind, the one with the fruit or chocolate filling. Oftentimes we forget that pizza, a staple American snack, is also a pie, and 10% of Americans voted it as their favorite.

The chocolate cream pie comes in third place, with 9% of Americans choosing it over other variants. Chocolate is one of the most popular comfort foods, so you probably saw this one coming. It’s the first thing we grab whenever we’re in need of a pick-me-up, whether in the form of a chocolate bar, a chocolate drink, a tub of chocolate-flavored ice cream, and apparently, a slice of chocolate cream pie!

Coming in at fourth place is the famous pumpkin pie, with 7% of the American population marking it as their pie of choice. Like apple pies, pumpkin pies are considered near and dear to the American culture. It’s one of the most looked-forward desserts during the fall, winter, and of course, Thanksgiving.

Yep, key lime pie makes the list! The tangy, creamy, sweetness of the pie had captured 5% of Americans. It’s the perfect choice for those that want to take a break from the traditional pie flavors and have something a bit more citrus-y and refreshing.

If you’re a pet parent, then it’s perfectly normal to let your furry family member in on the National Pie Day fun. However, since their stomachs are a lot more sensitive than ours, they may not be able to tolerate the ingredients found in some pies. To keep your pet safe during the celebration, make sure that you keep your pet away from the following pies: 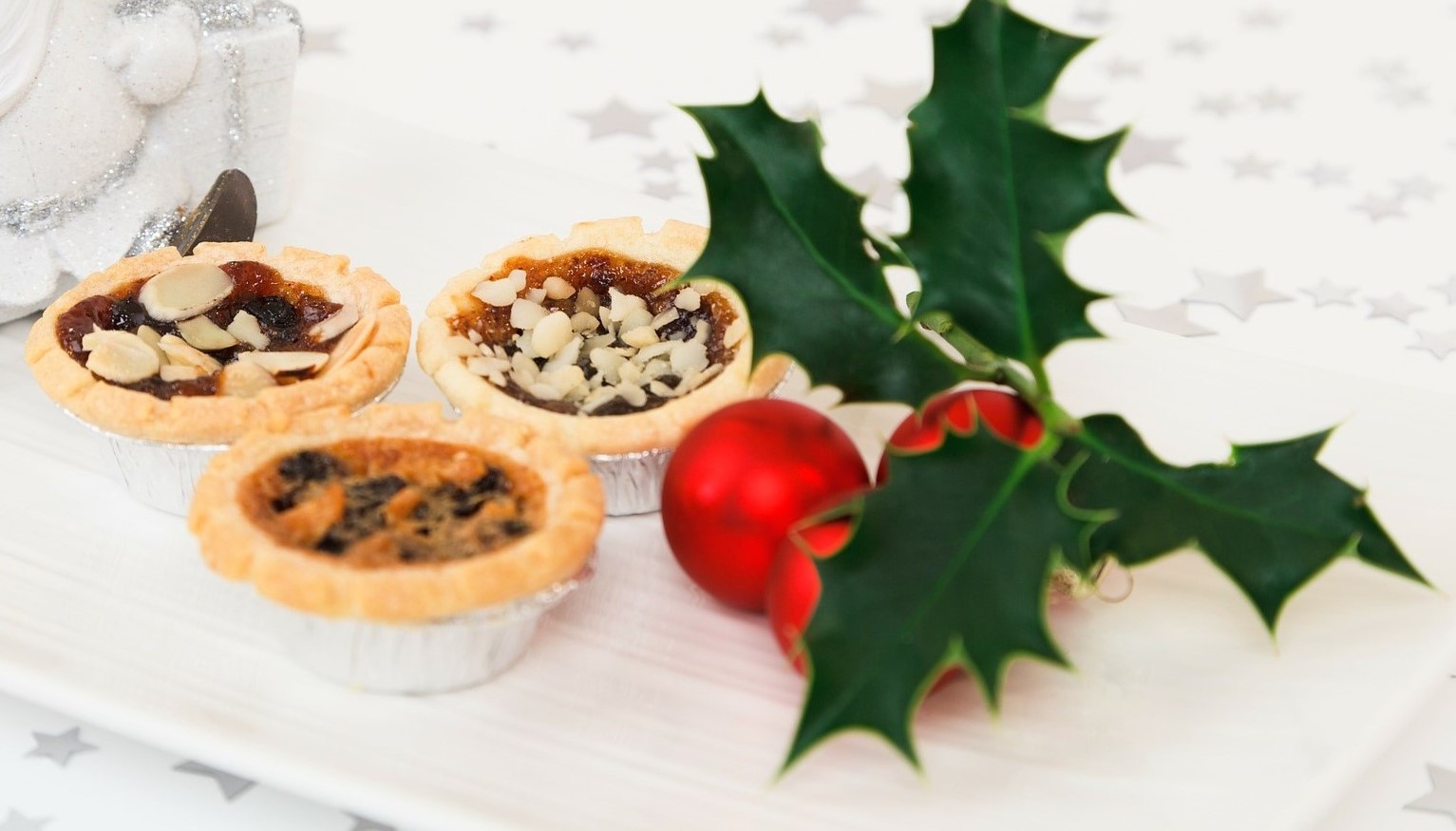 Mince pie is one of the most dangerous pies for pets. Whether you own a cat or a dog, it’s very important to keep this kind of pie out of their reach. Mince pies often contain raisins, grapes, currants, sultanas, cloves, nutmeg, and sometimes even rum—all of which are incredibly toxic to pets. Ingestion could lead to vomiting, diarrhea, stomach pain, and sudden kidney failure that could lead to death.

If you’ve owned pets for a while, then you’re probably familiar with the toxic effects of chocolate on our furry friends. Chocolate, especially dark chocolate, contains a substance called theobromine, which is a stimulant similar to caffeine. Since pets don’t have the ability to digest this substance like humans, it could build up in their system and cause poisoning or even death. 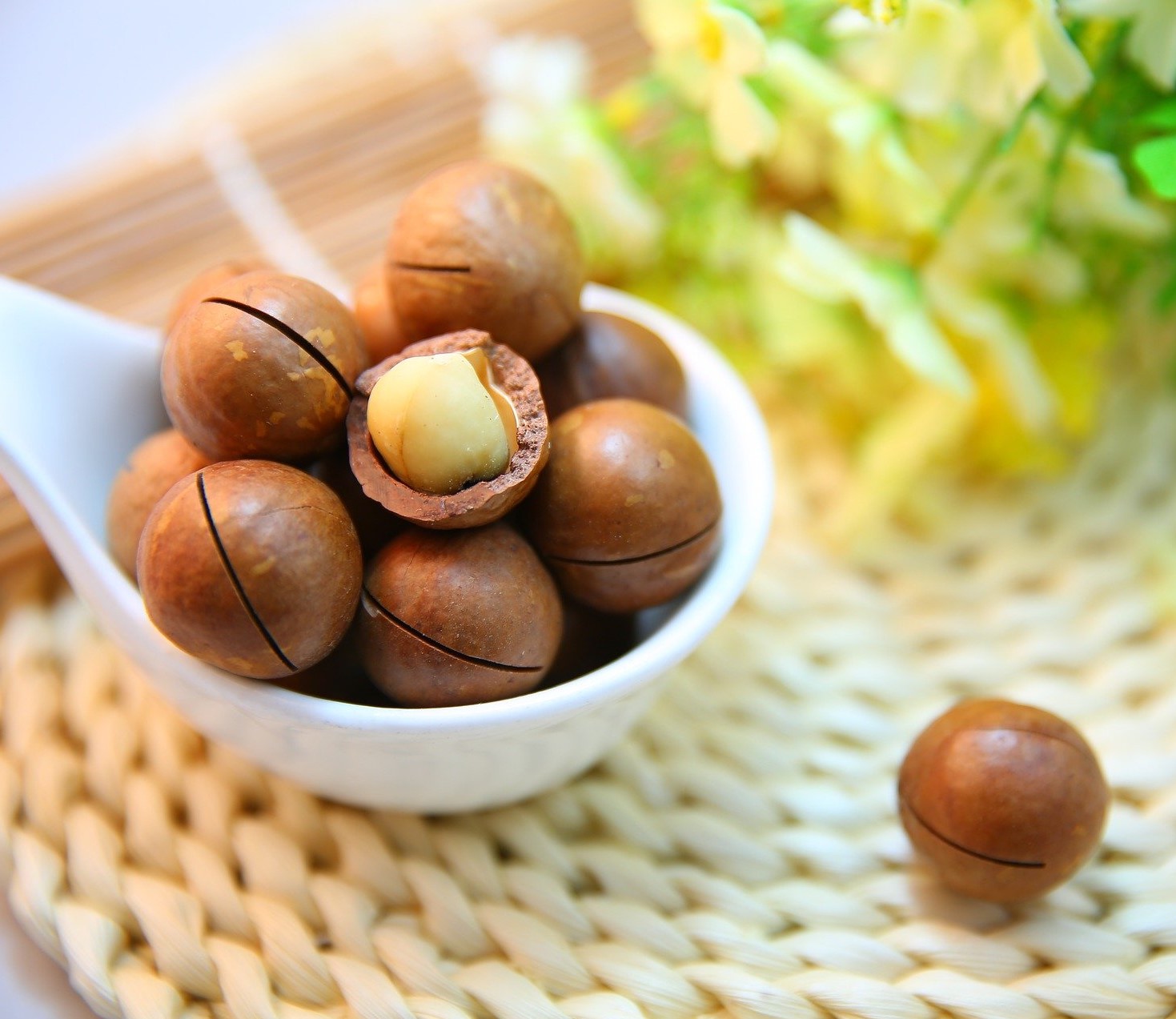 Macadamia nuts, together with black walnuts, are known to be extremely poisonous to pets. When ingested, it can cause vomiting, weakness, increased body temperature, and loss of muscle control and coordination.

Although not all nuts are toxic to pets, they have a very high-fat content, so it’s simply better to refrain from feeding them to your pet. Too much could cause digestive issues, like vomiting, diarrhea, and pancreatitis or inflammation of the pancreas.

What kind of pie are you planning to get this National Pie Day?