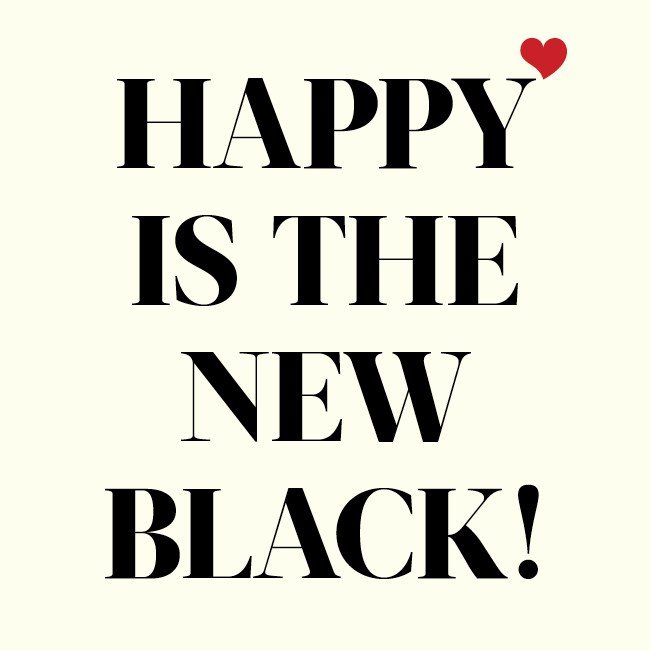 Our world is filled with negativity.  Just turning on the news can overwhelm a person with stories about the pessimism and evil that exists in our world.  But we’re not going to focus on that today because today, is national positive thinking day.

Back in the 80s, tens of millions of animals were euthanized and there was seemingly no end in sight to the suffering.  But things are looking up since today the numbers are closer to one million companion animals euthanized annually. Still way too many, but headed in the right direction for sure.

As you focus on thinking positive today we remind you that an estimated 78 million dogs and 85 million cats have loving homes in the U.S. alone.  The American Pet Products Association reports a steady increase in the amount of money Americans are spending on their pets as well with an estimated $70B (that’s billion with a ‘b’) now spent every year just in the U.S. on companion animals.

So today we’re going to focus on being positive.  We know there’s a positive outcome for animals and that we’re headed in the right direction.  We know people inherently want to be good and do good for animals and we’re focused on helping to educate them in that regard.  And we know there are thousands of animal rescue professionals that dedicate their time and money to helping animals. What else could be more positive! 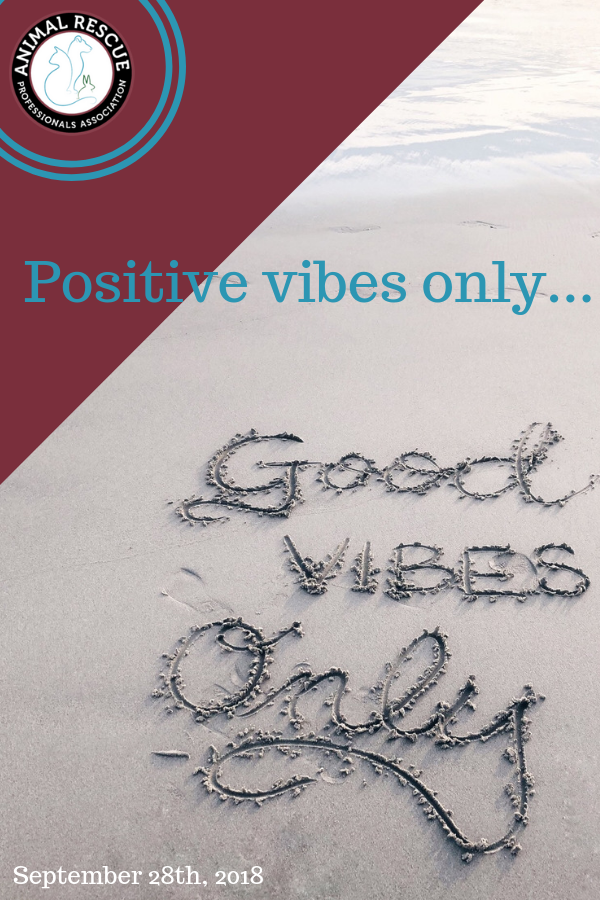