The Nobel Prize Day is observed every 10th of December in honor of Alfred Nobel’s third and last will at the Swedish-Norwegian Club in Paris on November 27, 1895. Nobel, a renowned inventor and businessman who had started 87 companies around the world, wrote that he wanted the entirety of his wealth to be used in the establishment of a prize. Despite the initial opposition from his family, as well as the people on his list of prize awardees, the creation of the Nobel Prize was pushed through, and the first award ceremony happened on December 10, 1905—5 years after Nobel’s death. 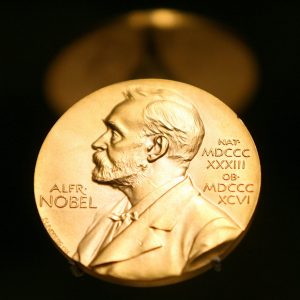 As written on Alfred Nobel’s last will, the Nobel Prize should be awarded annually to great minds that have successfully contributed to the advancement of mankind whether in the field of physics, chemistry, physiology, economics, literature, and peace advocacy. The receivers of the prize are known as Nobel Laureates, and each of their names is announced every year at the beginning of October. On the 10th of December, an awarding ceremony is then held for them in Stockholm, Sweden, except for the awarding of the Nobel Peace Prize, which happens in Oslo, Norway on the same day.

Fact # 1: A Pakistani human rights advocate named Malala Yousafzai won the Nobel Peace Prize in 2014 at the age of 17, making her the youngest prize awardee.

Fact # 4: In memory of Alfred Nobel, the Nobel Memorial Prize in Economic Sciences was added in 1968.

Fact # 6: The oldest Nobel Laureate is American materialist and solid-state physicist John Bannister Goodenough, who won the 2019 Nobel Prize in Chemistry at the age of 97.

Fact # 7: A Russian billionaire named Alisher Usmanov paid $4.7 million to American biologist James Watson in exchange for his Nobel Prize medal, but soon returned it saying that the medal should remain with the winner and the money he paid for it should instead go toward research.

Fact # 8:  An American physicist and electrician named John Bardeen is the only Nobel Laureate to receive a Nobel Prize in physics twice.

Fact # 9: Polish and French physicist and chemist Marie Curie is the only woman to receive a Nobel Prize twice, one in physics in 1903 and one in chemistry in 1911.

A Passion for Dogs Could Lead to a Nobel Prize! 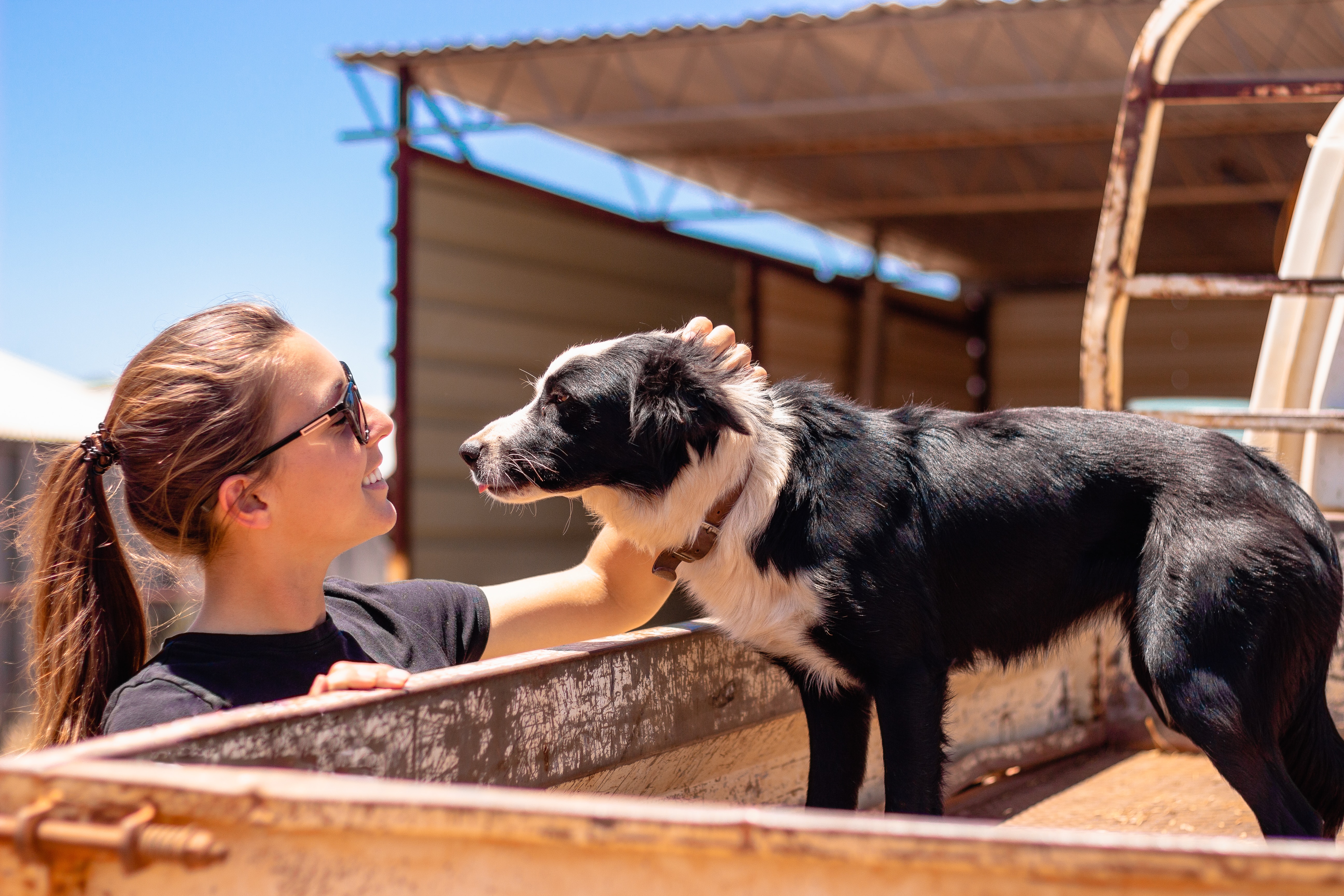 Renowned pet trainer and dog-lover Dina Zaphiris’ passion for dogs may just win her a future Nobel Prize! It started in 1990 when Dina came across a study published in The Lancet describing how a pet dog was always sniffing a mole on his owner’s leg. Out of curiosity, the owner went to see a dermatologist and was diagnosed with melanoma (cancer of the skin). Needless to say, early detection saved the owner’s life. This fascinated Dina and led her to think that maybe dogs could be trained to detect cancer. Eventually, she began training her two dogs, an Australian Shepherd named Stewie, and a German Shepherd named Linus, to detect cancer in humans using their sense of smell. Today, Dina has trained about 51 dogs to sniff out cancer and patented her cancer-detecting dog training protocol, which she is now imparting to students and researchers all over the world. Years from now, Dina aims to engineer an electronic nose that’s just as effective in cancer-detection as a canine’s!

How to Observe Nobel Prize Day

Learn About the Nobel Prize and Nobel Laureates

In celebration of Nobel Prize Day, take some time to learn about the history of the Nobel Prize and the amazing Nobel Laureates who have been honored for their incredible contributions to mankind. Reading about their hard work and sacrifices, as well as how they managed to make the world a better place, is very inspiring. Taking a trip down the Nobel Prize lane may just be the motivation you need to finally overcome any self-doubt and dive into something you’ve been holding off on. These people did great things, and guess what, so can you!

Dina Zaphiris’ work will benefit people around the world and may very well lead to a Nobel Prize in the future. You can support her by checking out her website, booking a training session, or getting her book The Behavior Savior to help you train your pooch to be their best canine self!

Of course, you definitely don’t want to miss the Nobel Prize Ceremony! On Nobel Prize Day, you can watch it live online. Don’t forget to invite your friends and family over so you can enjoy the ceremony together!

Do you like watching the Nobel Prize Ceremony? Who’s your favorite Nobel Laureate?