Amber Freiwald earned her Marketing and Sociology degree from Tulane University. She has worked with several organizations in various roles & joined Maddies Fund in 2013 as a research contractor. It was there that she found her passion and drive for helping animals, joining their team 1 year later as a full-time employee. Amber works on all things MPA (Maddies Pet Assistant) and she’s extremely proud of what she’s been able to accomplish and looks forward to the future and what it holds. More great things to come from Maddies Fund…stay tuned! 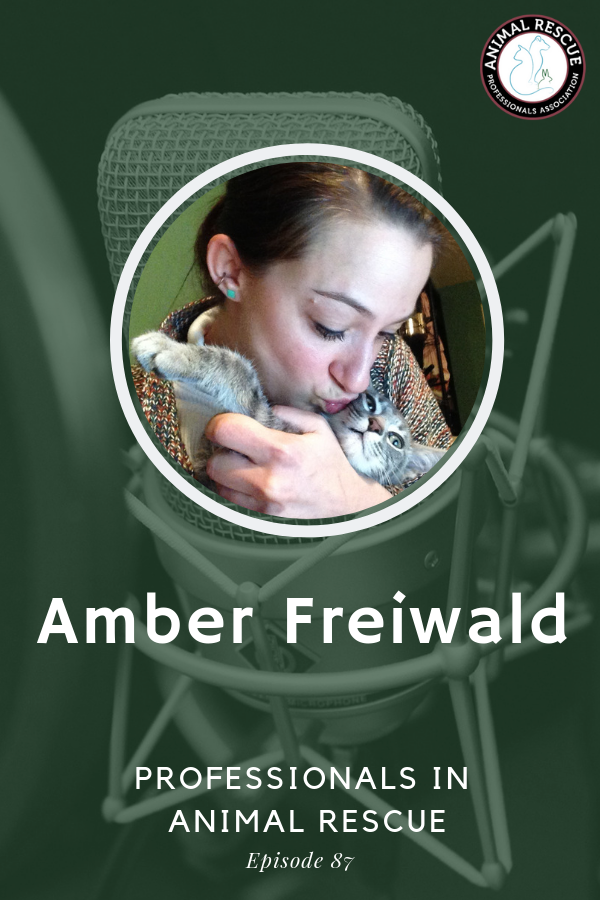