Did you know that a 9-ounce chip bag could end your dog’s life within minutes? Neither did Bonnie Harlan – until it happened to her dog. Please listen to this podcast to learn how to prevent pet suffocation – it can save your pet’s life! 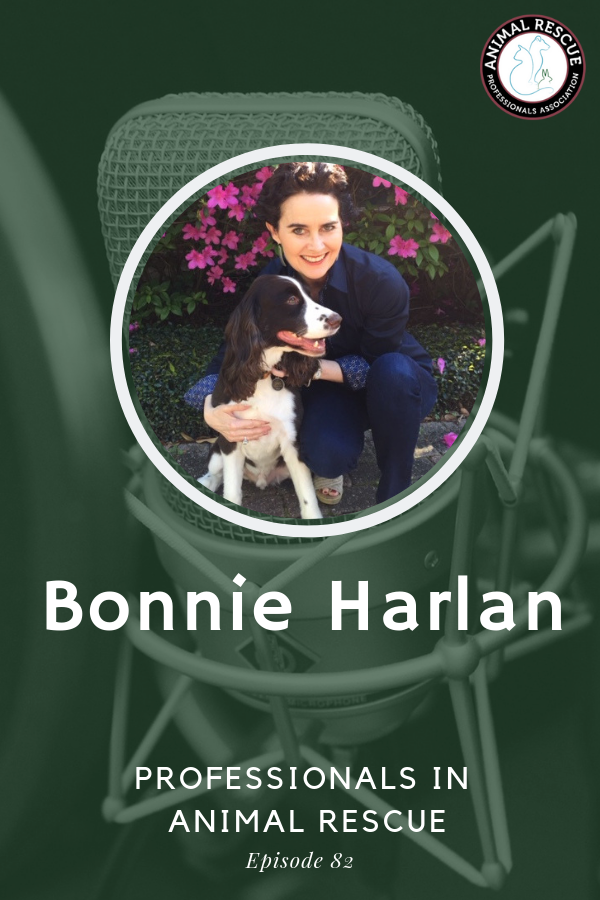 ← Animal Shelter of the Week – Episode 7 – The Marshmallow Foundation in Minnesota
Animal Rescue of the Week: Episode 8 – W-Underdogs in Georgia →