Cait Daly is the Executive Director at the Fredericksburg SPCA, and they have improved lifesaving by over 33%, and their community engagement and awareness has increased by over 200%. They continue to make huge strides towards becoming a more progressive, all-encompassing resource for the people in their community while increasing lifesaving measures through innovative programs. One such program, Adventure Tails, has gained National recognition for the low barrier approach to getting animals out into day-foster. We have seen over a 50% reduction in length of stay (from 20+ days to 10) and a 19% increase in adoption since the program launched in April 2017. She is very excited to share this program with anyone willing to listen! 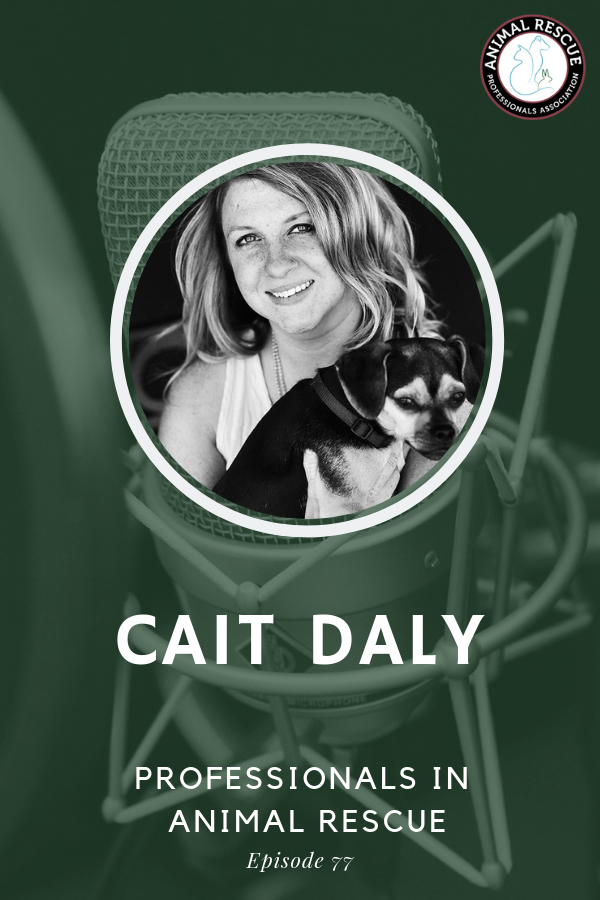