Dalia Salah with the Fredericksburg SPCA shares with us that survivors of animal fighting face three fates – staying with abusers, placement or death. Due to the lack of funding, support, and placement most survivors remain with their abusers or are euthanized. Animal fighting is a violent blood sport in which two animals are placed beak to beak in a small ring and encouraged to fight to the death. Although animal fighting is a felony in all 50 states, this bloodsport still persists across the nation and in all sorts of communities and among all sorts of people. Learn to support animal services and empower your community to end animal fighting. 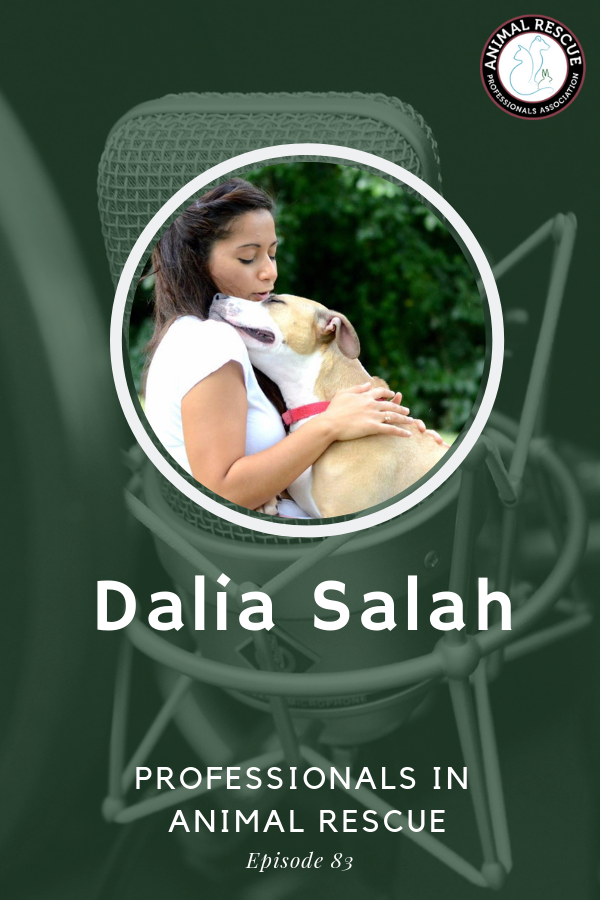