We talk with Joellen Anderson, a US Citizen who moved to India to start Peepal Farm with Co-Founder Robin. Peepal Farm is a stray animal rescue, a vegan organic farm, and a low impact farm stay. It is the home we have built in the Himalayan Foothills to accommodate recovering injured stray animals, people who want to do good work, and an organic garden to provide a little bit for all of us. Instead of putting in a swimming pool, we built a cow shed. Instead of a media room, we have a clinic. Instead of having master bedrooms, we made rooms for those who want to come here and experience a simple, sustainable, and purposeful life. 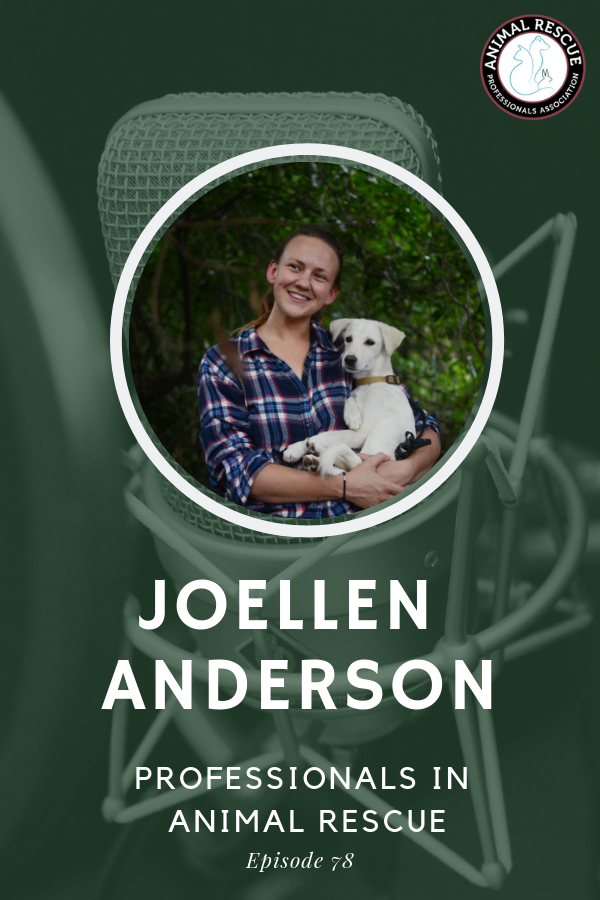