Ramon Castellanos joins us today to talk about his start in the animal welfare world. In addition to leading the research and development team at Wild Spirit Wolf Sanctuary in New Mexico he also plans and implements habitat modifications. He talks to us about why wolf sanctuaries are necessary and how the wolves end up joining them. They also have a wonderful educational program which allows you to get up close and personal with a few of their star wolves! 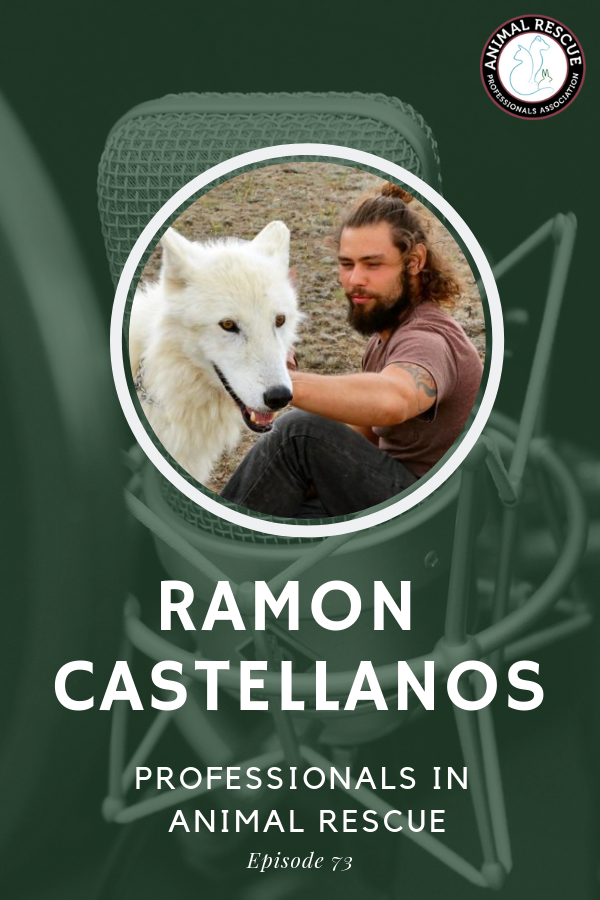