Stephanie Jackson launched and piloted field trip fostering, a nationally recognized program to get large breed dogs out of the shelter. Since the launch, the program has been featured at the Best Friends National Conference in LA, as well as articles in Associated Press and many other local and national media outlets. Stephanie will share information on how you can start field trip fostering and remove roadblocks in fostering put in place in municipal shelters. 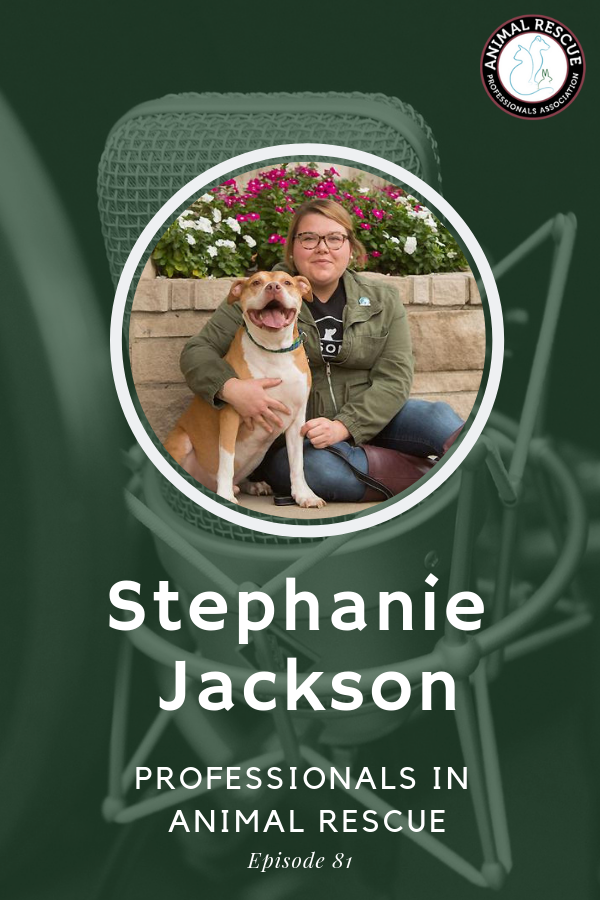