“Americans are living longer, healthier lives and we owe much of that success to biomedical research.” Dr Robert Palazzo, President of the Federation of American Societies for Experimental Biology (FASEB)

In my research on the use of animals in biomedical testing, I found that there were primarily three compelling reasons for its support. These include 1) the notion that animals and humans are physiologically and genetically similar to humans; 2) there is a need to understand how a drug impacts the entire system and not just one organ or bodily system; and 3) that it stops human suffering and/or improves human lives.

First, animals and humans are indeed similar. Why? Because although our culture denigrates animals as less than humans (a key point that number three above is predicated on), humans are in fact, animals. Human primates in fact! We share approximately 98% of our genetic material with chimpanzees which suggests that chimpanzees should be excellent proxies for humans in biomedical research. Geneticists have rightly pointed out that the genetic material we share with other species are not necessarily the best way to determine similarity. There are excellent examples supporting this, including the failure of several studies where chimpanzees and the simian immune virus (SIV) were used as proxies for the study of drugs to treat HIV in humans.1 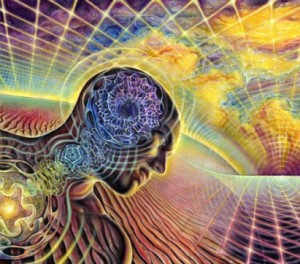 However, because our bodies (and other non-human animals’ bodies) are complex dynamic systems, it is important to consider how drugs interact with the entire system as opposed to just the target system for the drug is intended. For this reason, the use of animals in research is the most compelling to me of all those I have seen. This is especially true given that alternatives to non-human animals in research include computer modeling, micro-dosing, in vitro testing, and MRI scanning, none of which are capable of replicating the complex interactions that occur within a living organisms’ system. These alternatives to animal testing, which have helped reduce the number of animals used in research and continue to offer promises for the future, are not capable of mimicking larger more complex bodies of either human or non-human animals. The best way to do this is in fact, to use the complex body of a living creature. This will allow a more systematic exploration and understanding of the ways in which the drug is tolerated, absorbed, excreted, as well as any side effects. Given the need to understand how it may affect the entire body, it is not possible to do this using any of the alternatives listed above, or using an isolated organ or system ex-vivo.

Proponents of animal testing suggest that because understanding how a drug will work on the entire system is vital, it is key to use animals as a first step in this process, should it prove to be ineffective, harmful, or even lethal to humans. In these arguments, humans are the top of the animal hierarchy, as the species with the most advanced neurological and physiological structures. Therefore, humans, and making them comfortable, prolonging their lives, and eradicating diseases and their suffering, is of the utmost importance to researchers. It also forms the basis for the moral and ethical basis of animal testing, because anything that ends human suffering is considered to be of the highest good.

In fact, although experiments performed on animals must be shown to induce as little pain and suffering as possible, when ethics committees make these decisions, they are couched in a way that compares them to the potential for knowledge and benefit that will be gained from the experiment…and this knowledge and benefit is most often related to humans. There are indeed cases where knowledge and benefit may arise that help veterinarians in treating animals. However, in studies of biomedical testing for humans, most often the ethical questions center around whether the suffering and trauma caused to an animal is justified in terms of its potential to bring about knowledge and/or end or alleviate suffering in humans. 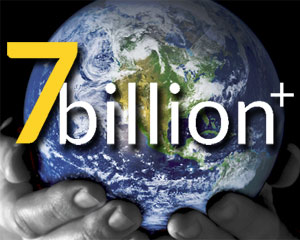 While I agree that and finding cures for horrible diseases and ending the suffering of my fellow humans is important, given where we are in this epoch of the Anthropocene, I have to truly wonder if this should be the epitome of how we should judge the sanctity of the use of animals in biomedical research. Humans have caused such damage to the environment and other non-human animal species in the past several hundred years. We currently live on a planet over 7 billion people, and growing, and extending the lives of humans and adding more at the same time, appears to be potentially disastrous – not just in the long term, but in the very near future. For these reasons, I have to wonder if improving and extending human life really should be the main way in which we judge the morality, safety, and usefulness of animal research.

To be fair, there are many holes that can be poked into this argument, many of which I have heard from friends and enemies. To some, I clearly live in a world of make believe and hypocrisy. What if it were *my* child dying of a disease for which animal research might hold the cure? Don’t I use or haven’t I used medications in the past that have surely been tested on animals? Clearly I am just some whacky hippie child who has smoked too much whacky tobacky when I suggest that animals should perhaps share the same importance in our world as humans. Surely, something is loose in my brain to even think these things, let alone put them on paper and share them with the world.

And yet, if we believe that non-human animals are similar enough to human animals in their bodies, brains, and social systems to be used as proxies for us in medical science, does it not behoove us to look at whether they might be *too* similar for us to use them? Where do we draw the line between an animal species that is *just* similar enough to be used as a proxy for humans in research and one that is *too* similar to be considered ethical to use them in research? 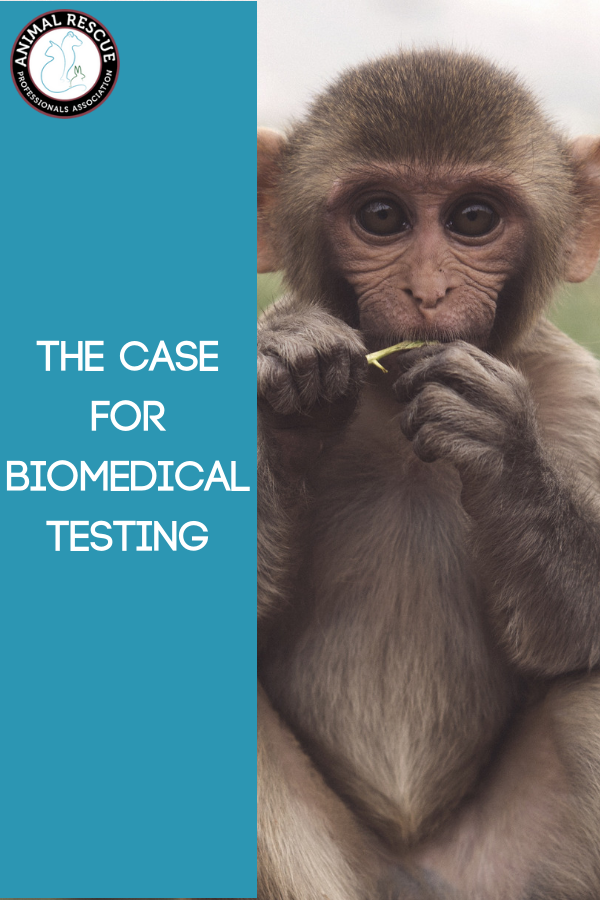 Nika K. Jones
← Drawing the Line: Biomedical vs Cosmetic Testing on Animals
Should Animals be Used to Ensure Capital Punishment is Humane? →