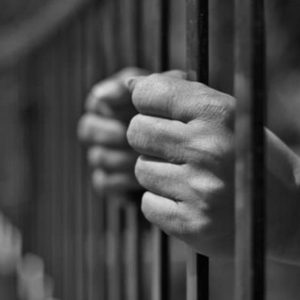 I had a completely different topic in mind when I sat down to write this post, but I could not stop thinking about an article in yesterday’s New York Times1 about the controversial use of fentanyl in the execution of a convicted murderer in Nebraska on Tuesday, August 14th. This is the first time fentanyl, a powerful drug playing a starring role in the current American opioid overdose epidemic in the US, has been used in an execution in the US. This article piqued my interest because of its repeated descriptions of the controversy surrounding the fact that the drug cocktail being used in this execution was “untested”. To be clear, the controversy here is the use of a drug to kill humans that has not been tested…on animals. Having not been tested on animals, scientists, ethicists, and death row abolitionists purport that it cannot be a humane drug to use in executions because it is unknown whether this drug cocktail truly ends a human life humanely, i.e. without undo pain and suffering.

“But the unprecedented use of fentanyl in an execution chamber raised new questions, with death penalty observers warning that any untested method brought risks.”

I know that many people in the American public support the use of prisoners for medical research, particularly those who have committed heinous crimes against those most vulnerable in our society. In fact, this sentiment was strongly echoed in my own research. Given this, many might find it palatable to use the executions of prisoners as a testing ground for this drug cocktail, and suggest that this is a place where animal testing isn’t necessary. They might suggest that this is a win for those of us who oppose animal testing. But in fact, this case highlights two key problems inherent in animal testing. 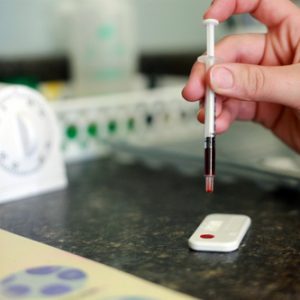 One of the key issues that this case raises is how testing this drug cocktail on animals would make its use more humane. In order for this to be tested in animals, these animals will undoubtedly die. But if the purpose of animal testing in medical research is justified on the account that it will help make human lives better, longer, and more comfortable, then testing a drug intended to end human lives is antithetical. Sure, one could say that testing the use of these drugs to determine if they end human life humanely is in fact making human lives more comfortable and arguably allowing for a more dignified death. However, because euthanasia of humans is currently illegal in the United States, these drugs will primarily be used by prisons to end the lives of humans who largely have a will to survive. In this way prisoners are very much like those laboratory animals who will be used in experiments to test these drugs, with the glaring difference that the animals themselves did nothing of their own accord to be placed in these tortuous execution chambers.*

Additionally, this article raises the question of how we will judge or measure whether or not the animals used in these death experiments truly did experience a humane death? Won’t we have the same problems in judging a humane animal death as the article describes witnesses had in assessing whether this prisoner’s death was humane? If it is this difficult to assess a humane death in a member of our own species, how then can we profess to know what a humane death is for another species? Although I do understand that hundreds of household pets and unwanted shelter animals are put to sleep each day in this country in what is thought to be a humane manner, the fact remains that we cannot truly ever understand the experiences of another species. Ultimately, this speaks to the much larger question of how do we understand and translate data derived from the use of animal bodies into knowledge of our own bodies and experiences? And how do we justify the use of animal bodies as proxies for human bodies when there will always be so many unanswerable questions?

*I recognize that there are hundreds if not thousands of wrongly incarcerated men and women in our nations’ prison industrial complex, including a number on death row.  I also recognize that the parallels that can be drawn between lab animals and prisoners are stark and enormous and is not something easily discussed in our society. It is an extremely controversial topic, akin to the connections that some animal rights activists draw between the holocaust and animals on factory farms and in laboratory units. Given the enormity of this issue it is not something I can tackle here, indeed an entire book could be written about this topic alone. 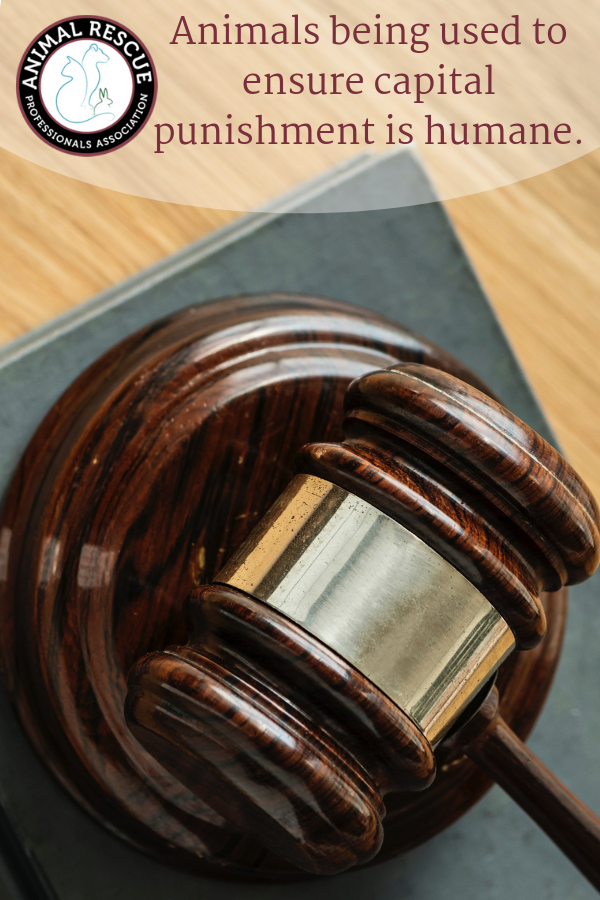