In research conducted in the American Southwest between 2012 and 2015 on public and scientific perceptions about animal testing, I found that overwhelmingly, both laypersons and scientists had a disdain for the use of animals in cosmetic testing. To many, the torture and abuse of animals simply for humans to look, feel, and smell better, was simply an untenable concept. Conversely, the use of animals in testing biomedical products to save the lives of humans was seen as not only necessary but also noble – both for the animals who are sacrificed and for the scientists who devote their lives to carrying out this work.1 My own findings are corroborated by others who have found that in general, there is very little support among Americans for the use of animals in cosmetic testing.2-7 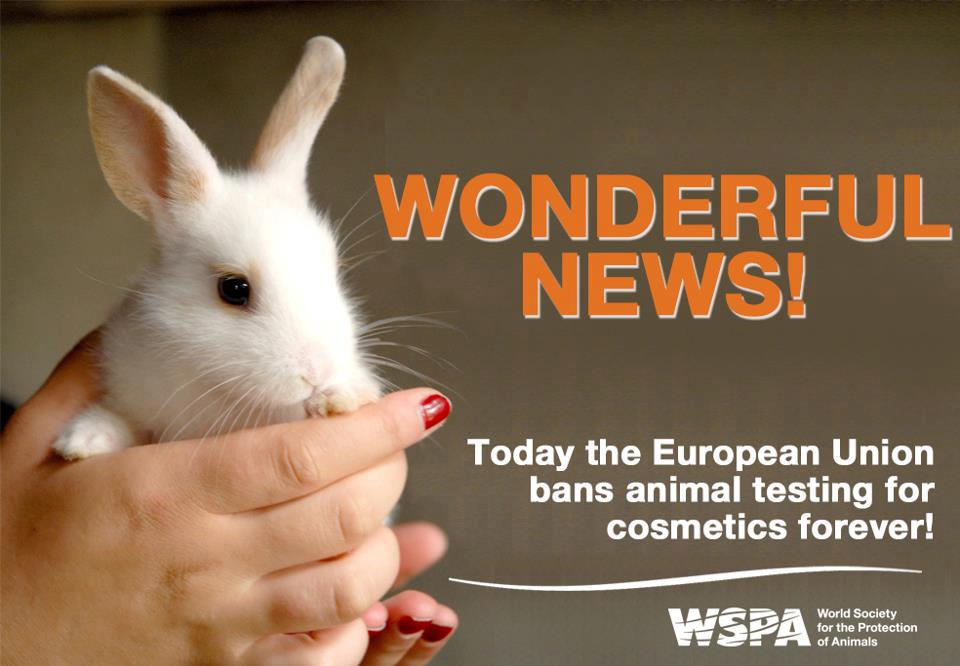 Why then, does the United States lag behind many other industrial nations in laws curtailing and/or prohibiting the use of animals for cosmetic testing? There are over thirty-seven countries with current bans on animal testing for cosmetics, including the European Union, Israel, Guatemala, India, New Zealand, Australia, Norway, Switzerland, South Korea, Turkey, and Taiwan.

Importantly, California recently became the only state in the union to prohibit the sale of cosmetics tested on animals.8 Unfortunately, however, cosmetics that were tested on animals prior to the enactment of the band (going into effect in 2020), will still be legal. This provides a major loophole for many cosmetic companies who do currently test on animals. Further, tests conducted on animals for cosmetics to be sold in other markets (i.e. China) are still acceptable as long as they follow prescribed regulations. This is an important caveat, given that many US and foreign-based companies, including ones like L’Oreal, have recently decided to reinstate and/or continue animal cosmetic testing in order to gain access to China’s market.9 This is because China actually requires cosmetics sold in that country to be tested on animals prior to being marketed there. As a result, several companies that had stopped testing on animals have recently resumed such testing in an effort to gain access to the Chinese cosmetic market.

When testing biomedical products, scientists are required to use at least two animal models. The first is usually the rat/mouse and the second an animal whose physiology/organ system is most similar to the equivalent of humans, and is that which the drug under study is targeting. However, in cosmetic testing, the majority of animals used are rabbits, mice, rats, and guinea pigs. These are the very same animals used in the first line of biomedical testing described above. This then means that these animals are being used for toxicity testing in humans, tests that can and should be tested using alternative, non-invasive, cruelty-free alternative methods. Some of these include testing using slaughter-house by-products (for example bovine cornea tissue as well as computer simulations and in-vitro tests.10

If toxicity and safety testing for cosmetic products can be safely done without the use of animals, and the general public widely condemns the use of animals in cosmetic testing, why the hell hasn’t the US taken up this issue and moved to join those countries that have already put laws in place against this testing? Although Martha McSally (R, Arizona) introduced the Humane Cosmetics Act to the US House of Representatives in 2017, it has since languished in the Subcommittee on Health. Its future remains further in doubt given the recent appointment of McSally to McCain’s seat in the Senate. 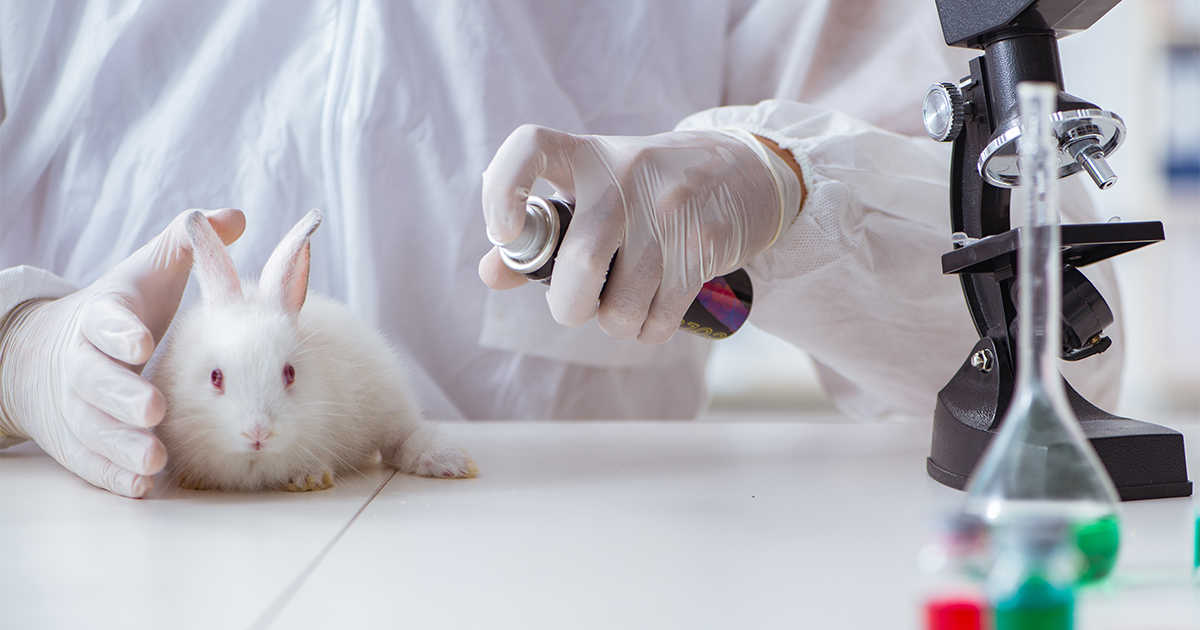 Americans have an opportunity to work toward change on these issues, but it is going to take many more of us that are currently engaged to make this happen. One of the most important things you can do is to contact your representative and ask him/her to push on this issue. Let them know that you care about the health, welfare, and abuse of laboratory animals being used for cosmetic testing and that you want to see an end to these practices. Get informed about some of the alternatives and lobby for them. They are viable, safe, and efficacious, and could save hundreds of thousands of animal lives each year. Here are some resources to get you started to learn more about this issue and to get involved. Let’s keep pushing on this until America joins the rank of the EU and the other nations listed above who have made important progressive steps to end animal cruelty in their countries. 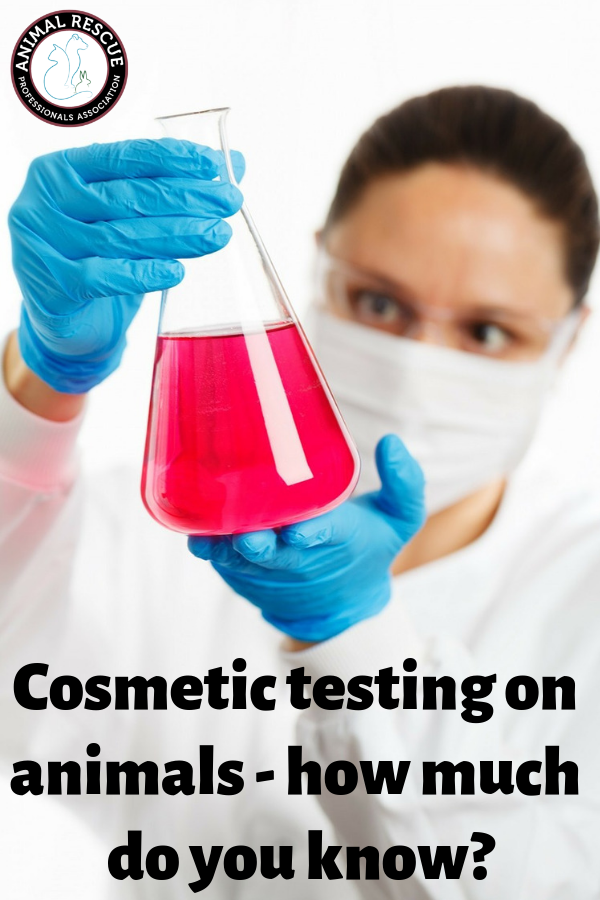