“Treatment-induced recovery in a rodent model does not necessarily mean that primates and (human) individuals with spinal cord injuries will recover to a similar degree (or to any degree) given the same therapy” (Fouad et. al. 2013)

Just over a month ago, a friend posted on her facebook page a video of a small, black dog dragging himself across a concrete floor in a makeshift veterinary facility. This little dog, named Gil, had been found by a family living in very remote, rural area in Arizona. Having no control or ability to move his hind legs, he somehow managed to drag his emaciated body up a hill to their house. Seeking shelter from the driving, monsoon rains that we get here in the summer, the family found him soaked and shivering under a tree near their house. Unable to care for him given his needs, they called the mobile vet who comes to the area for two weeks each month. That the vet *just happened* to be there that day was nothing short of a miracle for little Gil.

The nature of her job and the few resources at the clinic, it lacks running water, meant the vet was unable to keep Gil there for more than a few days. She had 72 hours to find Gil a rescue or she would be forced to put him down. The vet got in touch with my friend in Tucson, who reached out on facebook to see if anyone could help foster Gil, allowing him the opportunity to get off death row. Having seen a video of Gil, I knew he was a special soul who had a spirit and will to continue living in this world. Without hesitation, I responded that I would help in whatever way I could.

Fast forward to today, we now know that Gil’s injuries, which we thought were caused by being hit by a car which is very common in the rural areas of our state, were actually the result of being shot with a pellet gun. Twice. One of the bullets was, as the vet said, “a one in a million shot”, lodged right into his spinal cord. It is the cause of the paralysis in his back legs, as well as his urinary and fecal incontinence. The bullet has since been removed and we are now working on his physical therapy, hoping to restore some of his movement and perhaps even the use of his bowels. 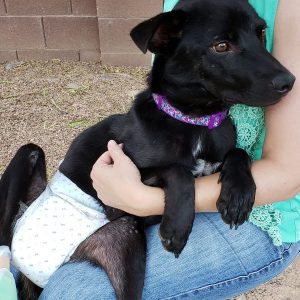 I am sharing in the fostering of Gil with another local woman and this past week I had the opportunity to experience what it is like to care for an individual with spinal cord injuries. As I changed his diapers 4-5 times a day and watched him chase my dogs around the house dragging his hind legs behind him, I remembered a conversation I had with a primate researcher a few years back whose work focuses on spinal cord injuries. I remember her saying how they take a healthy animal, anesthetize him/her, and sever the spinal cord, an irreversible injury. The animal then wakes up, having experienced no trauma, but is unable to use part of his/her body. This provides researchers with an opportunity to study spinal cord injuries and therapies in animal models in ways that they never could in humans.

These kinds of studies occur in a number of animal models, most often in rodents, felines, and non-human primates. However, as is true for other therapies (both biologic and device), results in animal studies rarely translate well into human clinical trials, which has forced scientists to ask why this is the case. While its easy to dismiss this as animals being poor models for spinal cord injuries in humans given the differences between animal and human bodies (and certainly there are those that have made the case),Fouad (2013) and colleagues suggest there are a number of other issues that may be driving this lack of translatability. Although they do not necessarily suggest that the use of animals in spinal cord injury testing should be stopped, they point out several key issues that should most definitely make us think twice about whether these studies yield enough scientifically valid data to warrant their continuation.

In caring for Gil and attending his veterinary visits, I have learned that hardly any two spinal cord injuries are the same, a fact pointed at by Fouad et. al. (2013) as well. There is a vast array of variability that occurs in spinal cord injuries, and it matters greatly in terms of recovery potential, the type of lesion, where it occurs, and  how much tissue around it has been damaged. Given the differences in animal and human bodies, making the leap from one type of injury in an animal to the same type of injury in a human for clinical testing purposes, then poses real challenges. In addition to variability of spinal cord injuries both within and between species, scientists have also pointed to a number of other problems in assessing treatment and recovery of spinal cord injuries including frequent false positive and negative treatment effects. In studying spinal cord injuries in animals to develop potential therapeutics for humans, it is critical that scientists think carefully about the type and placement of the injury, way in which it will be inflicted, use of anesthetics (which also have an effect and can have implications for recovery in both human and non-human animals), the way in which the outcomes will be measured and assessed, and the necessary effect size to render the results valid (Fouad et. al. 2013). 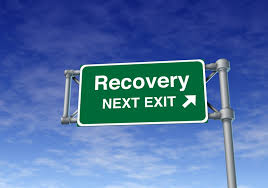 Aside from these scientific issues that are necessary to consider, the infliction of a spinal cord injury on an animal that once experienced full mobility, and is now rendered greatly incapacitated, should also not be taken lightly. While many scientists will justify that the exact experiences, challenges, and heartaches I have experienced in caring for Gil these last weeks are *precisely* why scientists must continue to study how to treat spinal cord injuries in humans, i.e. to improve human quality of life, I have to wonder if this is truly worthwhile. Of course to those who believe humans are the top of the hierarchy of animals, this is a moot point, because anything that brings less suffering to humans, no matter how much suffering is caused to other non-human beings, is justifiable. However, to those of us who question this, and who read the science and question whether it is truly advancing our knowledge on these issues, I have to ask: is causing this kind of injury to animals truly worth it?

Having cared for an animal experiencing this, and knowing the incredible physical and emotional labor that goes into this kind of care, I have to wonder if the animal care technicians and laboratory staff are truly able to care for the needs of these functionally incapacitated animals. Further, it is infuriating to think, as the researcher I interviewed on this topic suggested, that these animals simply wake up one day without the use of their limbs, and are not bothered in the least. To think, as she suggested, that this causes them no stress, no trauma, no fear or anxiety, that they experience nothing after being rendered functionally incapacitated, is to laugh in the face of all we have learned about animal ethology. In fact, we need look no further than humans who have experienced these types of injuries to see how this might manifest in an animal experiencing the same type of injury – whether they remember the injurious event or not.

Our vet bill for Gil’s surgery was $3,000 and the estimate for his physical therapy to see if he can regain any mobility and control of his bowels, is estimated at nearly $5,000. Given that his vet, an excellent doctor who has been trained in the best veterinary schools in the country, cannot tell us how much any of this will do for him, it is clear that the science of spinal cord injuries remains a garbled black box. This is despite the large numbers of experiments and studies that have been done on animals to explore potential treatments for humans. 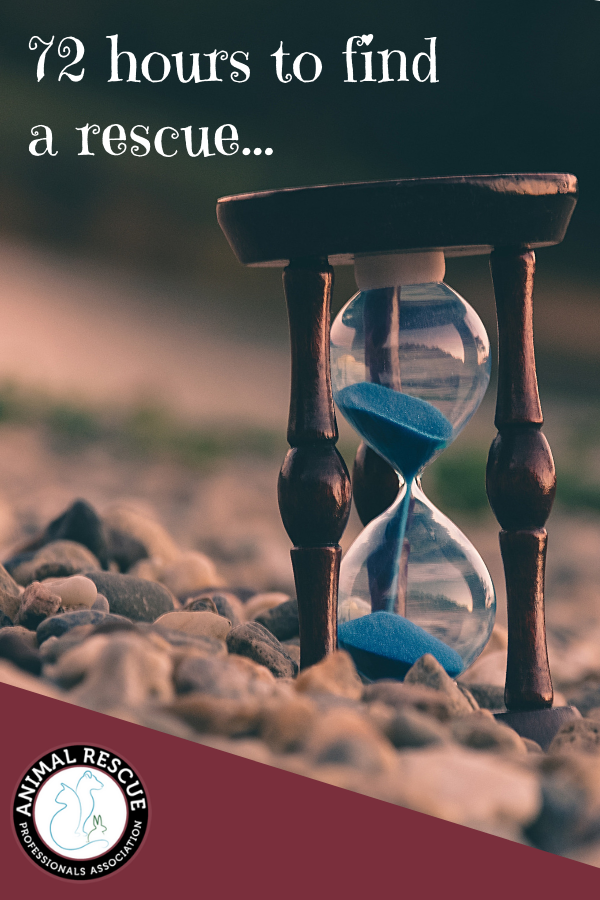